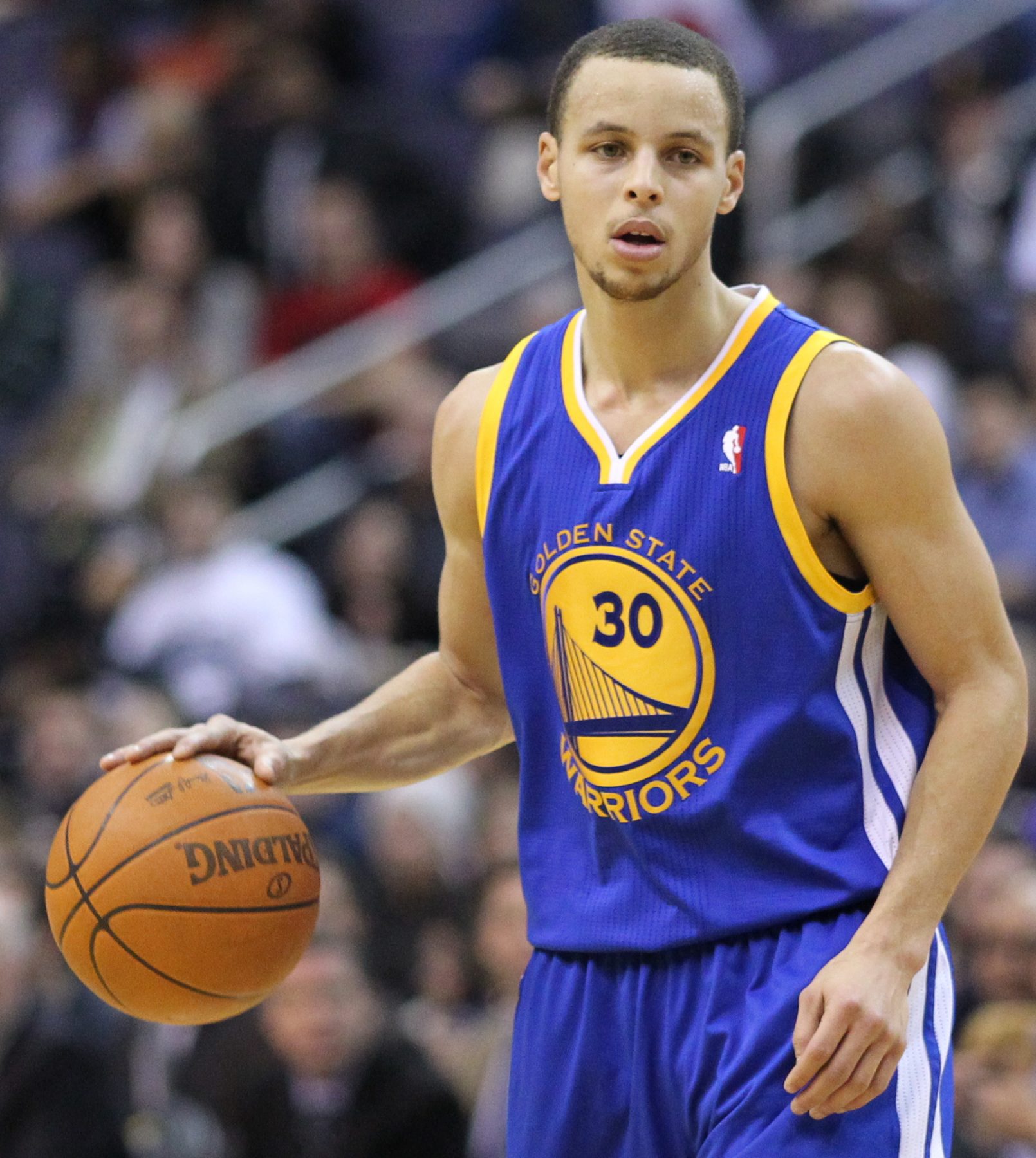 Pretty much everyone expects that whoever comes out of the Western Conference will eventually win the Finals. I’m probably less bullish about this prospect than most others, but it is undeniable that the West is simply the stronger conference.

The Leader: The Golden State Warriors

I was skeptical about how a first year head coach could manage a roster that seemed to have reached its peak the previous season. Boy, was I wrong. Golden State has been awesome on both ends, and they boast the league’s best defense. Steph Curry has an excellent chance at winning the MVP, while Klay Thompson and Draymond Green have blossomed into legitimate stars. It’s hard to talk too much about how good these guys are. Even with a huge star in Steph Curry, Golden State always seems to find the extra pass to the open man. They play together and are always unselfish. You can’t ask for much more.

If they do have a problem, it’s their offense with Curry on the bench. Shaun Livingston is an upgrade from the sorry set of backup point guards they have used for the last few years, but they simply don’t have enough shooting power without Steph. Klay is obviously an excellent shooter, but Iguodala and Draymond Green don’t stretch the floor. Against a team like San Antonio that specializes in cooling down hot point guards, Golden State might find themselves in trouble.

Houston is in the middle of an incredible run led by James Harden, who has so far established himself as the best shooting guard in the league and a leading MVP candidate. Houston has been an excellent defensive team, in large part because Harden has taken a huge step forward on that end. On the other hand, they also have a problem scoring on a consistent basis. James Harden basically needs to touch the ball every possession for something to happen. Pat Beverley still can’t shoot, while Trevor Ariza has reverted to his former status as a brick machine. Most alarmingly, Dwight Howard is a disaster the moment he catches the ball at the low block. Dwight figured it all out in time to be dominant in the playoffs, but the loss of Chandler Parson, Jeremy Lin, and Omer Asik might create some serious issues once the playoffs come around.

Portland is probably in a slightly stronger position. After struggling to defend consistently last year, Portland flipped the switch. They have played like an elite defensive team, even if a Nic Batum shooting swoon damaged their offense. After shooting lights out last year, Portland has fallen back to Earth. Too many of their possessions end in hopeless Lillard isolations or futile Aldridge post-ups. These are both useful weapons, but the Blazers don’t share the ball the way they did last year. Fortunately, Portland still has time to sort out its offense. If they do, expect them to be playing basketball in late May.

Dallas is one of the toughest teams to understand right now. They traded away most of their bench for Rajon Rondo, and unless you were asleep for the last four years, you noticed Rajon Rondo is not an elite player. Dallas’s buzzsaw offensive pressure, which forced teams to cover three great shooters while Monta Ellis ran devastating pick and rolls with Tyson Chandler, isn’t the same. When you find yourself spotting up Rajon Rondo in the corner, you know you have a problem. Even if Dallas offense is a little lacking, they are much better at the defensive end with Rondo on the floor. Yet, Dallas’ biggest problem is relying too heavily on the aging Tyson Chandler. Even when they use him as a decoy, he’s involved in every offensive possession, and forced to protect the rim on the other end without an elite defender to cover for him. Dallas needs a lot of work, but Rick Carlisle is a genius, so don’t be shocked if they were still standing when the dust clears.

San Antonio is in many ways the most curious team here. They have struggled with injuries, and everyone seems to think this is Duncan and Ginobili’s last season. Duncan is still an exceptional defensive player, but the Spurs have more or less become Kawhi’s team. It’s tempting to write them off because they haven’t done anything this season to inspire much confidence, but they’re also the Spurs. They have the experience to turn on the jets when they need it, and I’m inclined to think they’ll figure it out. All of that said, they’ll need to discover a few new gears to repeat last year.