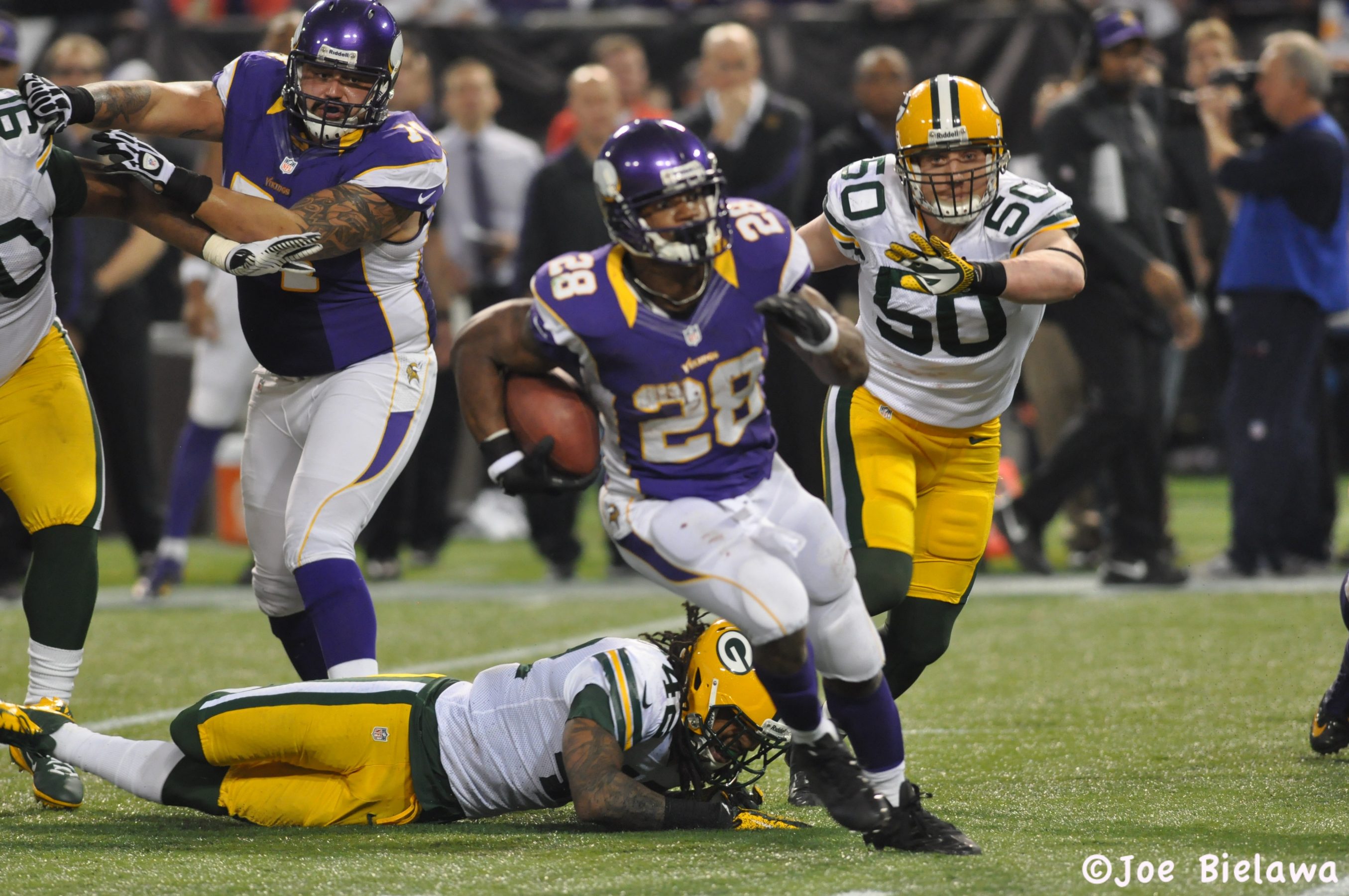 Many professional athletes are constantly under the microscope in terms of both their professional and personal lives. The limelight and constant attention is often too much for some stars to handle, and they choose to make poor decisions and find themselves stealing news headlines across the nation. Here are a few NFL players who I believe deserve to have their shot at redemption and a few who I believe are undeserving of a second chance.

Verdict: He deserves a second chance with the Buffalo Bills

Verdict: He deserves a second chance.

Verdict: This problem is too serious to ignore, no NFL team should sign him.