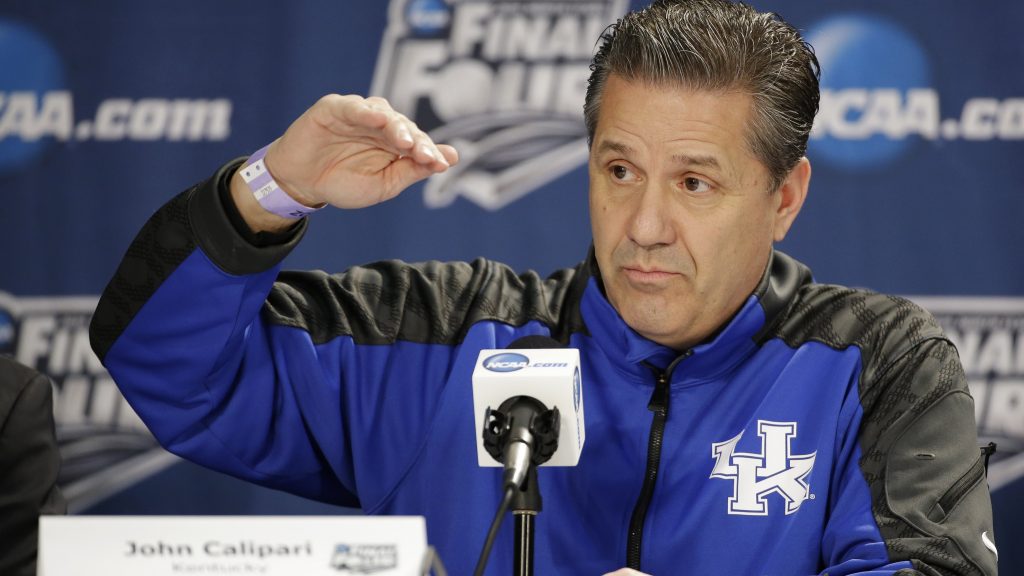 On Saturday, the well-oiled machine that is Kentucky Wildcat basketball held off the Florida Gators, winning 68-61 and remaining unbeaten at 23-0. The Wildcats, while appearing beatable at times, have been undoubtedly the class of college basketball all season long. Kentucky is no stranger to this level of success, particularly under coach John Calipari, who has led the Wildcats to three Final Four berths and a national title in his first five years with the program.

During this time, Calipari has become the most hated coach in college basketball.

But, the hatred leveled at Coach Cal is more than the standard “they hate us ‘cuz they ain’t us.” College basketball fans detest his penchant for signing players who go on to become “one-and-dones” by leaving for the NBA after their freshman year. College basketball purists feel that this system is disrespectful to the game and believe Calipari ought to demand from his players that they stay through their senior season.

Is it really such an objectionable thing to allow his players to make their own decisions about whether a million dollar NBA contract or a college degree is the best option for their future? Coach Cal, at the risk of his own job security, a job which would be far easier if he was able to keep his troves of star players, grants his players the ability to determine the course of their own careers.

Undoubtedly, there is merit to the development both on and off the court which occurs over a collegiate athlete’s four year career. Yet, for Calipari to do as many desire, he would be encouraging his players to remain bound in a system where their only reward for their play is a college education which may not be as beneficial to their future as pursuing their NBA dreams and the salary that accompanies them. Calipari instead elects to leave the onus of determining the worth and merits of education within the course of their particular futures up to his players.

It’s no surprise, then, that the best players in the country continually want to play for a coach who, in addition to being a master developer of talent, also respects their ability to make their own decisions and control their own destiny.

The ire directed at Calipari ought to instead be aimed at coaches who make concerted efforts to constrict the options of their players, among the most egregious of which being Syracuse coach Jim Boeheim, a familiar target for Georgetown fans. Boeheim is notorious for harshly criticizing the draft stocks of his underclassmen in order to diminish their value to the NBA and thus make them less likely to evacuate early from the abyss of despair known as Syracuse, New York. Despite this, Boeheim is praised for having players who commit to the program for four years and Calipari is vilified.

While we as fans might long for an utterly stacked Kentucky starting five; for instance, were all of Kentucky’s players to stay for all four years, their lineup in 2012 would have included John Wall, Anthony Davis, DeMarcus Cousins, Eric Bledsoe, and Terrence Jones, among several other NBA draft picks (which, my God, I’m excited just thinking about that,) nevertheless, we should commend Coach Cal for respecting the autonomy of his players. 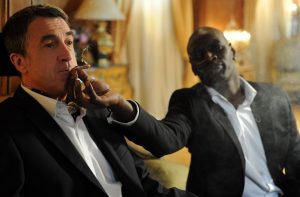