This Week in Hockey: Injuries and Intrigue 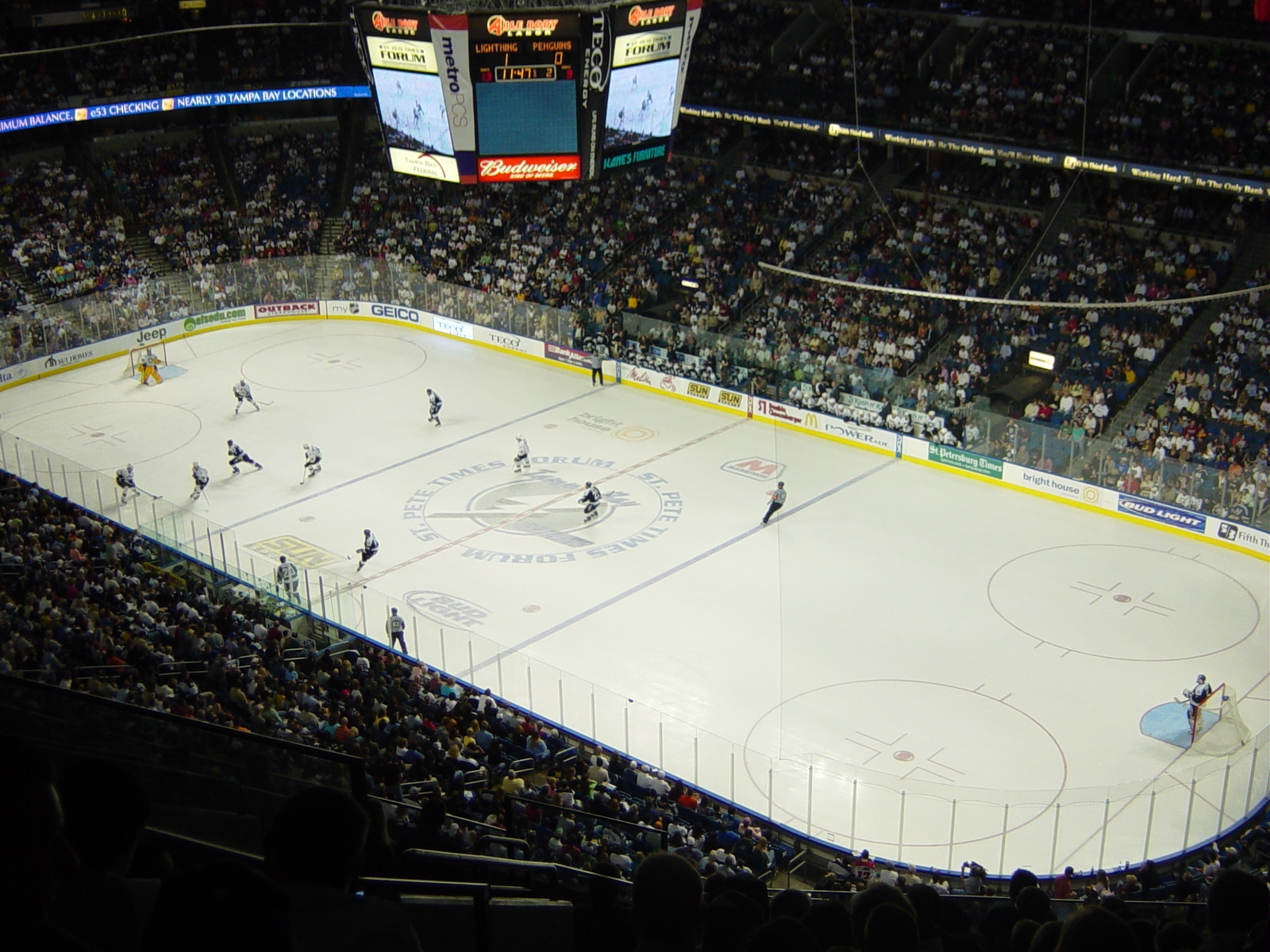 The Minnesota Wild is making a play to be the first team of the mid-season to break into the playoff grouping and everybody is getting hurt.

Before I begin listing off the long string of players benched for the immediate future, I should put this in context. Earlier this week, 29 former NHL players filed a class-action suit against the league, alleging that the NHL was grossly negligent in preventing player concussions. The is not the first suit the league has faced with this subject matter, and provides a darker backdrop to the otherwise normal environment of sports, which is that players sometimes get hurt.

With that in mind, we look at the players injured this week, most notably Ryan Murray, the Columbus defenseman who has proved to be a staple of the back line and who is out 4-6 weeks with an ankle injury, and New York Rangers’ goalie Henrik Lundqvist, who suffered a “sprained blood vessel.” The injury in question occurred when the goalie took a puck to the throat against the Hurricanes, causing severe damage and knocking the Rangers keeper off the active roster for at least 3 weeks.

Also notable injury-wise was the return of Pekka Rinne to the Nashville Predators, coming off of a 3-week recovery from a hip injury.

The East is led by the Tampa Bay Lightning, but I’m honestly less impressed with them than the second and third place Montreal Canadiens and Detroit Red Wings, respectively. Tampa faced an admittedly monstrous schedule this week, playing games against Nashville and St. Louis, which it lost, and Anaheim, which it won, but it also lost a pointless game against a 10th place Los Angeles team. Montreal and Detroit, however, are both 8-2-0 in their last 10, with Detroit only losing against the Penguins and Lightning. Montreal still has a lot of shame from their loss to Buffalo last week, but has won three straight and stands an excellent chance of stealing the Eastern conference lead from Tampa.

Bottoming the East is Buffalo, but perhaps there is hope for the lowly Sabres. Buffalo just negotiated a 7-person deal with the Jets that sent left-wing Evander Kane to Buffalo in exchange for four players and a first round pick. The trade is helpful to Winnipeg, which is currently in playoff position and looking to build, but also to Buffalo, which gets somebody who is now far and away the best player on the team. I wish Kane luck, because he’ll surely need it in Buffalo.

Nashville is coasting at the top of the West with a record 3 points better than any other team in the NHL. MVP candidate and Vezina trophy frontrunner Pekka Rinne is back; to highlight just how excellent he is, despite missing three weeks of play, he is still leading the league in wins. Carter Hutton did an admirable job subbing in for him during his absence, however. The Predators got blown away in only their fourth home loss by the Ducks, but then proceeded to win big games against the Rangers and Lightning while the Ducks faltered, losing their last three.

It gives me great pleasure to talk about the faltering Blackhawks. Although they were able to beat St. Louis in an impressive 4-2 fashion, they also lost to the Coyotes this past week, an unacceptable loss for the organization. Chicago has lost 5 of 10 and dropped to a clear 4th. If the Jets pick up steam following their trade, the Hawks could certainly fall further.

In the bottom of the playoff picture, the Minnesota Wild have points in 9 of their last 10 games and are only 4 points behind the slumping San Jose Sharks, who have lost 6 of 10. If the Wild can surpass the Sharks, they’d be the first team to move into the playoff picture from the outside thus far in an otherwise highly hierarchical conference.

The upcoming week sees relatively few high-action games, but I’d be sure to tune into today’s Blues at Lightning game. Smart money’s on the Blues. 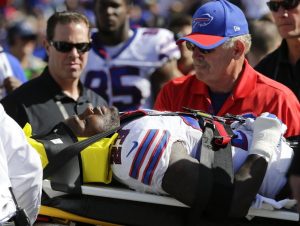 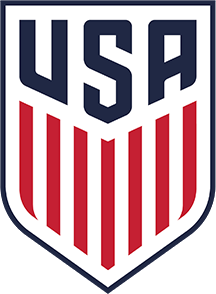