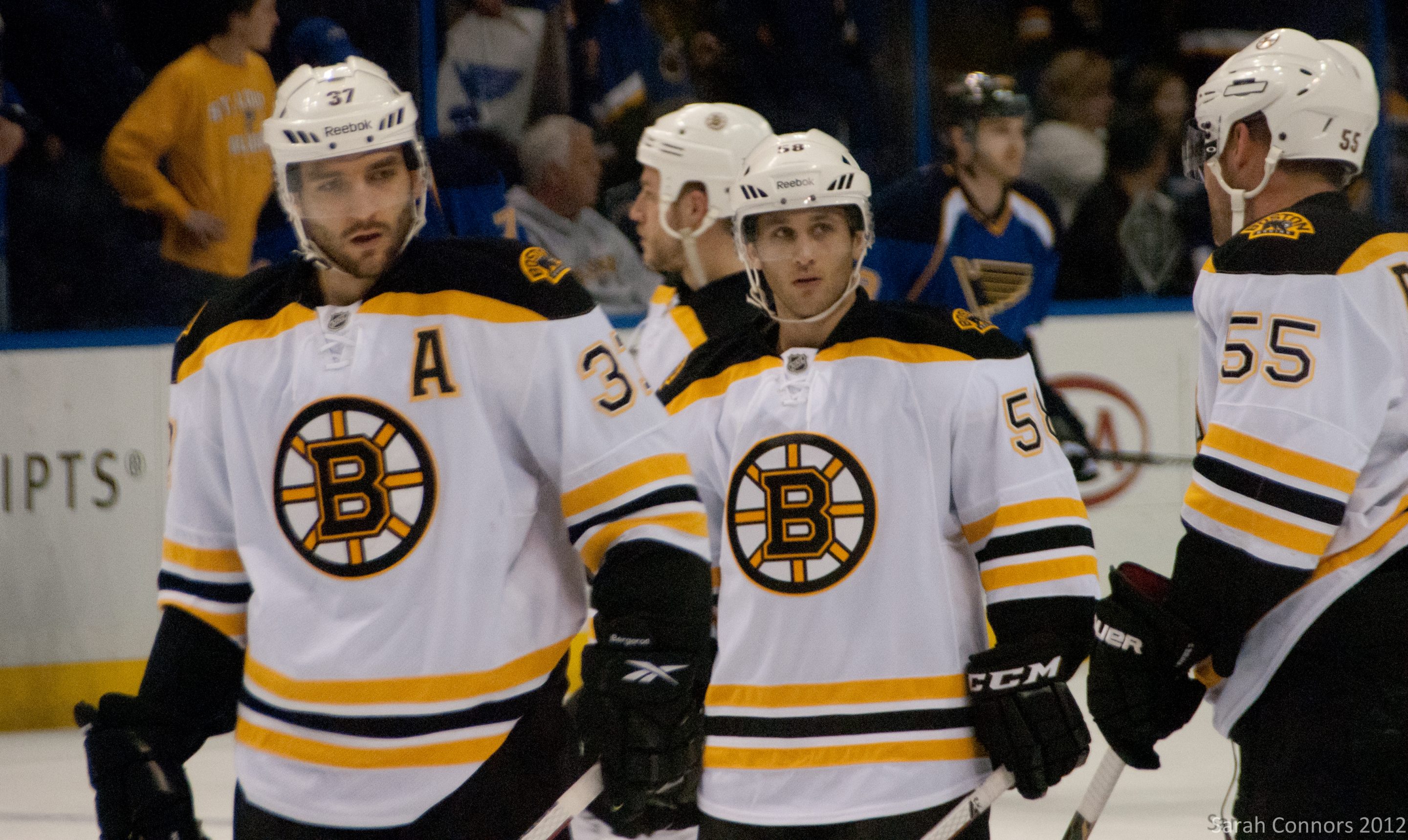 My Bruins, my poor, poor Bruins. They break my heart so.
…

(three minutes of crying)
…
Let’s get this over with

The Bruins: Still Alive, For Now

The Bruins, losers of five in a row and seven out of ten, are still in the 8th spot in the East, a mere eight points behind the 7th place Capitals. The Panthers, with a mere 62 points, should probably not have playoff hopes, and yet as of writing this, they are a mere two points out. The big thing is, the Panthers aren’t even that good. They’ve lost six of their last ten games, but the fact that they could tie it up with just one win makes me more than a little antsy. Dammit, Bruins, I’ve put too much emotional energy into you for you to hurt me like this.

The Western Conference: The Case for 9th and 10th seeds
Two of the hottest teams in the NHL right now are the Minnesota Wild, which has won eight of ten games, and the Los Angeles Kings, who have won five straight, though neither of these teams are currently playoff eligible. But in a much more satisfying version of the drama above, they are earning their way in. 8th seeded San Jose is slouching, having lost seven of ten games, only two of these in overtime, which leaves the door open. If the Kings extend their streak to six, they’ll knock the Sharks down on the tiebreaker.

The problems caused by a surging Wild and Kings do not extend only to San Jose, however; Vancouver is only one point better, and Calgary only a point improved on that. Vancouver and Calgary are playing well, but not quite that well. I expect the Wild and the Kings to both be in a playoff spot by next week

The Undisputed Best Team in Hockey

My sorrow for the Bruins is mitigated almost entirely by my sheer joy for the Predators, who have a six-point lead over second best Montreal and Anaheim. The Predators have won six straight, including a 5-1 routing of San Jose that put Pekka Rinne at the top of SportsCenter’s Top 10 plays of the week. In the past three games, Rinne has stopped 95 of 98 shots, an unreal stat for a man just off of hip surgery.

Nashville faces a tough Islanders team today, who sit near the top of the Eastern conference, but the Predators remain favorites to extend their streak to seven games.

How Many Teams Should the NHL Have?

An interesting question has been raised as to whether the NHL should have 30 teams, like the MLB and NBA, or 32, like the NFL. As it stands, it has 30, with 16 in the East and 14 in the West. This difference, combined with local impetus, has led to calls for a hockey teams in Seattle and Las Vegas. Both city governments strongly favor the expansion, and the NHL has begun exploring its options.

In regards to Seattle: the city has a venue called the KeyArena that it wants to use as an interim stadium until a new one can be built, but the NHL isn’t buying. The problem is that an MOU- the document needed to build a new stadium- isn’t likely to be approved during an election year like 2016, so the city itself might prove off limits. There are real estate options in the just-southernly town of Tukwila, which is about 10 miles south of a would-be downtown arena. Think of it as how close (or far) the Redskins are in Landover, MD, instead of in RFK stadium.

Las Vegas is a more complicated scenario. On the one hand, the city is very interested, and if it can work, the league is interested as well. But it’s unclear if Las Vegas, which has no major sports teams, can sustain a fanbase. Unlike Seattle, space concerns are no worry. It’s Las Vegas: there’s always an arena to be bought. But can Vegas sustain a team with such a small local and regional population? It seems unlikely. But if Seattle can happen, it may drag Vegas in with it.

Best of luck to all the teams this week, and let’s see if we can’t throw two more teams into the mix. 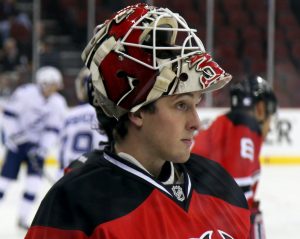 What Happened to the Devils this Season?