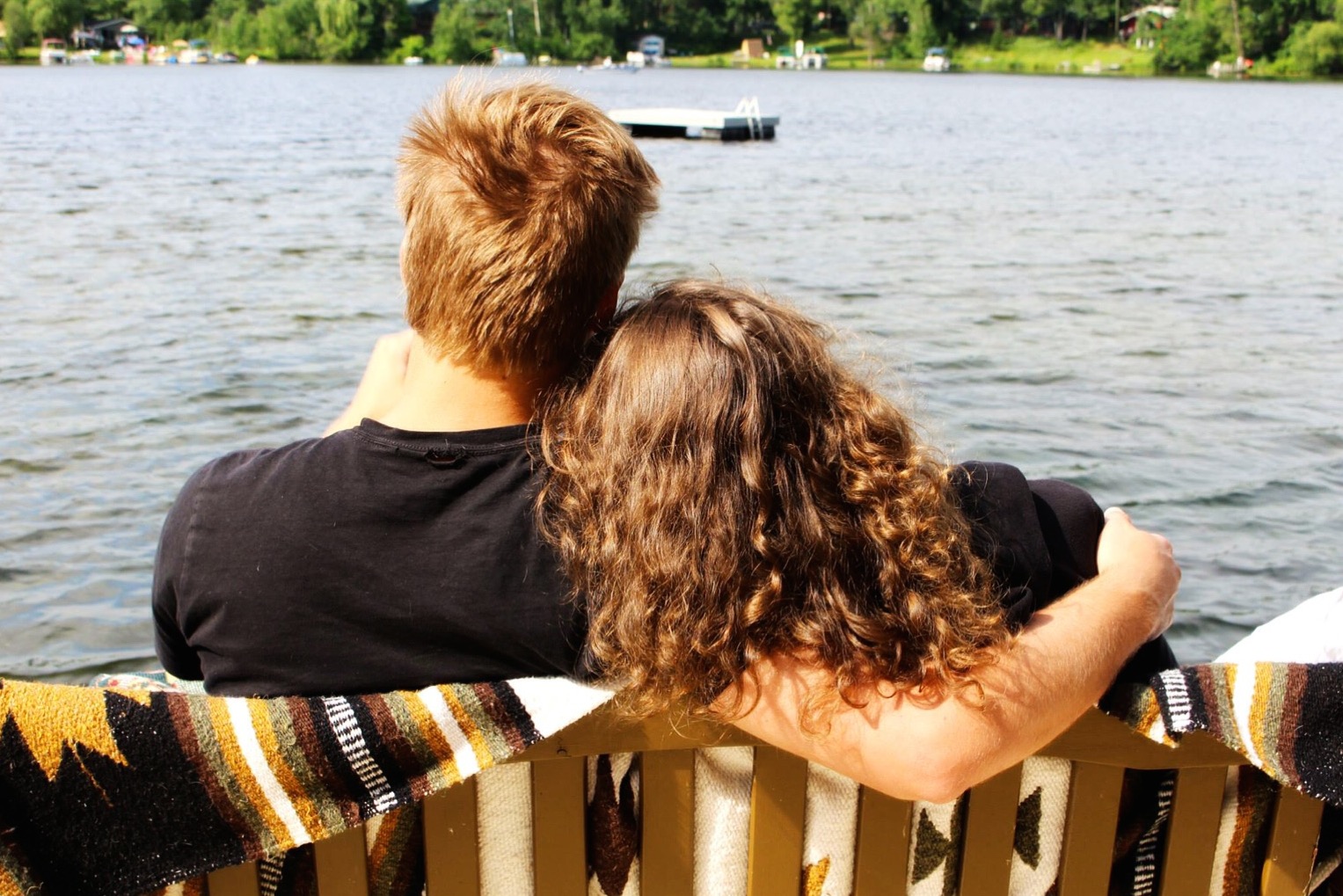 From now until Valentine’s Day, Halftime will publish the column Love on the Hilltop, a modern take on relationships of all kinds around Georgetown’s campus.

These were the rules of the “practice relationship” that Jack and I negotiated as we sat in my car, with freakish March snow blanketing the windshield, just before heading off to college.

This wasn’t a friends with benefits scenario, nor was it a “real” relationship. We were just two people who intrigued each other and wanted to stave off the all too likely heartbreak of starting a relationship in the spring of senior year.

Just like the characters at the start to a bad rom-com, we cavorted around our hometown of Valparaiso, Indiana. We snuck out of class, drove to Lake Michigan at midnight, climbed trees, danced around my kitchen, and fell asleep talking on the phone.

In a whirlwind of senior year brashness and freedom, the “L” word predictably became a reality. Surprising no one but myself, I was unwilling to break off the relationship by the end of the year. Graduation came and went, and I was soon dreading the 600-mile journey to Georgetown.

As August rolled around, Jack and I finally had to face the reality that we were taking different paths that necessitated separation. I sat crying in the back seat of the minivan all the way to campus.

Caught up in orientation, meeting my floor mates, and adjusting to being a college kid, I didn’t have a chance to really talk to Jack until a few days into my freshman year. When his face flashed onto my Skype window, all the heartbreak hit again like a fist tightly clenching my heart. God, I missed him. But love hardly made our situation simpler.

Facing the harsh truths of our separation, we forced ourselves to have “the talk.” Like every couple pulled apart by distance and circumstance, we had to make a choice: do we continue to date and hope that the joy of being a couple outweighs the hurt of being apart, or treat the relationship like the ripping of a Band-Aid, ending it quickly and painfully but with the bittersweet possibility of someday?

Neither of us wanted to impinge on the other’s college experience. Freshman year only happens once, and we both wanted to live it as fully as possible. So we decided to try an open relationship.

During those first few weeks, I flung myself into freshman year. Needless to say, it didn’t live up to my expectations. After a few college parties and a regrettable experience at Club Lau, I was reasonably convinced that I wasn’t missing much by opting out of the drunken 3 am hookup culture.

Transitioning to college was far more difficult than I had imagined. I was lonely, but my hastily formed friendships failed to fill the gap. I was stressed, struggling with my academics and realizing that I hated being in the SFS. I began to question my academic choices to that point. Should I have come to Georgetown? Should I transfer out of the SFS? Why wasn’t I enjoying myself? What was I doing wrong?

I was having a crisis all too common among freshmen; I didn’t know what I wanted academically, professionally, or socially. The only thing I did know was that I missed Jack. I missed his stability and support, that his laughing at all my dumb jokes and eagerly agreeing to my crazy, late-night escapades.

I was certain that I wanted Jack as a more permanent presence in my life. So when Jack and I reevaluated our open relationship a few weeks later to find that neither of us was interested in anyone else, we decided to give long-distance a solid try.

It is by no means easy to be hundreds of miles from the person you love. My phone became an extra appendage, I built time for Skyping into my schedule, and Jack and I became increasingly inventive in an effort to maintain a connection. We sent each other playlists, wrote out dreams to share, mailed love letters, and made plans to visit one another over breaks.

Clear communication is even more important without face to face interaction, and we had enough late night fights over the phone to prove that even with the best intentions, communicating is tough. Conveying love and affection over text message—day after day—is its own art form, one that we had to work hard to learn. Together we learned to support each other, to give one another space while still sharing the moments that matter.

I live my life, and he lives his. We are two people leading parallel lives. It sounds like a fairy-tale curse, or an ancient Greek punishment, but loving him is worth it.

Jack and I built our relationship around being our own people and chasing our own dreams in drastically different circumstances and loving each other for our own triumphs. Rather than limiting me, long-distance has allowed me to grow into exactly the sort of partner—and person—I want to be.

I’ll be waiting for class to start, walking across campus, or about to fall asleep at night, when my phone buzzes. “I love you, Caroline,” the text messages reads. In that moment, all the struggles of long distance fade away, because as much as I may wish for a kiss or a touch to accompany the sentiment, his love is enough. 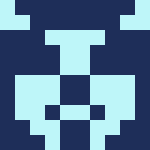