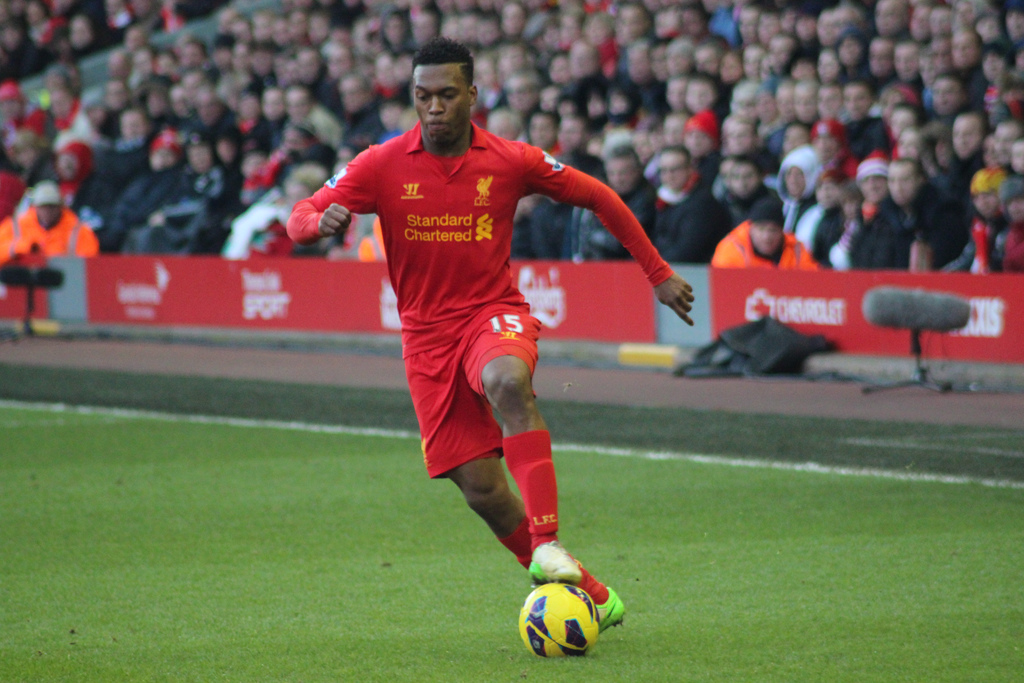 The League returned this past weekend after a break for cup ties. Some great games yielded some great results. Here are some important takeaways.

Liverpool has been on fire recently. Undefeated since December with several key results, including a last minute draw against Arsenal and a late win against Tottenham, the Reds added a 2-0 victory over Southampton to their resume this week. Admittedly, the Saints outplayed Liverpool and had several legitimate penalty appeals turned down. However, a 2-0 victory against the best defense in the league is no mean feat. Even though Southampton have had a few slip-ups recently, this was still a rather surprising result. This match marks a potential resurgence for Liverpool, who have been stuck in mid-table for much of the season. Back in October, I wrote about their troubling form. Now, they look like a whole new team. Daniel Sturridge is back. Mario Balotelli finally scored in the League. Martin Skrtel may have figured out how to defend (finally).

Their victory over Southampton pushed them back into contention for a European spot, as they now sit in sixth, just three point behind third place Arsenal. The reasons I had to add a question mark are a) Liverpool still have four big games to play, including Manchester City at Anfield on Sunday, Manchester United at Anfield at the end of March and two away trips to Arsenal and Chelsea, and b) the insane unpredictability of the League this season. Liverpool have a fairly difficult schedule going up to the end of the season, which is part of the reason why I am so skeptical. A victory over City this weekend would certainly erase some of these doubts. Let’s also not forget just how insanely competitive and open the League is this season (excluding Chelsea’s dominance at the top). In a different season, I would be more willing to accept a Liverpool resurgence, but this season’s unpredictability makes me doubt this a great deal. Regardless, it will be interesting to see what Liverpool can do with the rest of the season, and it will certainly make the battle for European spots all the more exciting to watch.

Boy, it’s been a real tough one for the Toffees. They currently sit in 12th place with a paltry 28 points, which is just six points out of the drop zone. For a club that had lofty ambitions after a great 2013-2014 campaign, this season has just been never ending humiliation for Everton. I know I’ve mentioned it before, but it needs to be said again. Everton has been truly awful this season, and their result from the weekend says it all: a 2-2 draw with Leicester City, with a Matthew Upson own-goal in the 88th minute. Admittedly, Everton had some good chances to score, but so did Leicester, and if you’re struggling to win against the worst team in the League while playing at home, it shows you have some serious problems in your team. Many of Everton’s players have failed to repeat their performances from last season (I’m looking at you, Romelu). Roberto Martinez seems to be getting outplayed every weekend by everyone from the big clubs to the League minnows. This weekend’s shaky draw just piles on more and more humiliation for Everton, who have just one win in ten. Everton won’t get relegated, but Toffees fans surely have to be disappointed with their team’s performance, not only because of how poorly they have played, but also how they have failed to capitalize on openness and competitiveness of the League.

Last week, I was fairly sure that West Ham would lose comfortably to Spurs at White Hart Lane. I was wrong. West Ham managed a 2-2 draw, and very nearly won. Spurs laid siege to West Ham’s goal but couldn’t break through. With the last minute of stoppage time, it looked like West Ham were going to come away with a big away win. Then, the referee called and dubiously soft penalty with just 20 seconds left (seriously, check the video). West Ham were really unlucky not to win that game, but they can say that they outplayed Spurs for much of the match. Sam Allardyce has traditionally been associated with the “long ball” strategy and big, aggressive players. While Big Sam has plenty of these players on his team (see: Diafra Sakho, Cheikhou Kouyate, Andy Carroll), the “long ball” tagline can surely no longer apply to West Ham. Big Sam’s boys are actually playing some very fun-to-watch soccer, and the style really seems to suit West ham, whose ability to swiftly counterattack makes them a potent enemy.

Yes, yes, I know. I love to talk about how competitive the League is these days. I just want to mention how rare this has been since the creation of the EPL over twenty years ago. Competitiveness is a beautiful thing. As a fan of the League and a fan of the game, it is exciting to know that games are no longer forgone conclusions. Although the big teams still maintain their spots at the top of the league, the amount of surprising results that these teams have had against weaker opposition and the challenge of teams like Southampton, West Ham and Swansea City have made this season so exciting. The top leagues have become increasingly dominated by a few set of teams, but the EPL was really the worst culprit, with the “Big Four” (Manchester United, Chelsea, Arsenal and Liverpool). The weakening of Liverpool in the 2000s essentially made this the “Big Three,” although the challenge of mega-rich City expanded that club back out to four a few years ago. In today’s league, however, the Big Four have Spurs, Southampton and West Ham on their tails. It’s fantastic to see minnows like Burnley draw against Chelsea or relegation candidates Leicester City beat Manchester United. It’s also exciting to see the challenge of small clubs like Southampton against the enormous financial power of England’s other big clubs. The European battle is going to be absolutely fantastic because of how competitive this league is. So, sit back, relax, and enjoy. 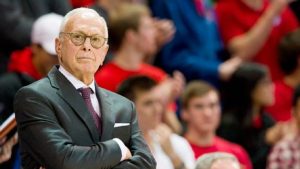 Pony Down?: SMU and the NCAA’s problem