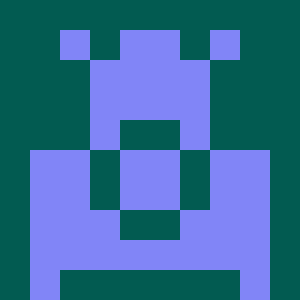 Earworm (n)—that catchy, though sometimes unwarranted, 2-4 bar melody that won’t seem to get out of your head. My roommates and I are always humming. Sometimes we’ve all caught on... Read more

[youtube id=”s7L2PVdrb_8″ width=”600″ height=”350″] It’s Sunday at 9PM. You and your friends gather around your television—or more likely, the HBO GO screen on your laptop—and settle in for the new... Read more

Annie are you OK? Will you tell us, that you’re OK? You start nodding your head as you mouth the words to the 1987 hit, Smooth Criminal. But imagine that... Read more

“Go to class at the beach. Go to class on top of the Eiffel Tower. Go to class during your lunch break,” a March 18 email from Georgetown promised. According... Read more

Modern technology aids and amplifies our relationship to music. We can store, categorize, purchase, and exchange music. We can digitize our instruments and synthesize our voices. This new musical world... Read more

Originating as an outgrowth of African American folk music in the early 20th century, Jazz became an outlet for anyone with a story to tell. And because there have been... Read more

Your “Intro to Philosophy” paper is due in 24 hours—so, you open a new Word document, grab an M&M cookie from Wiseys, plug your headphones into your ears and click... Read more

Look straight ahead: it looks like a jar of cookies from afar, but as you get closer, you find them to be a sickly green-blue color. To the right is... Read more 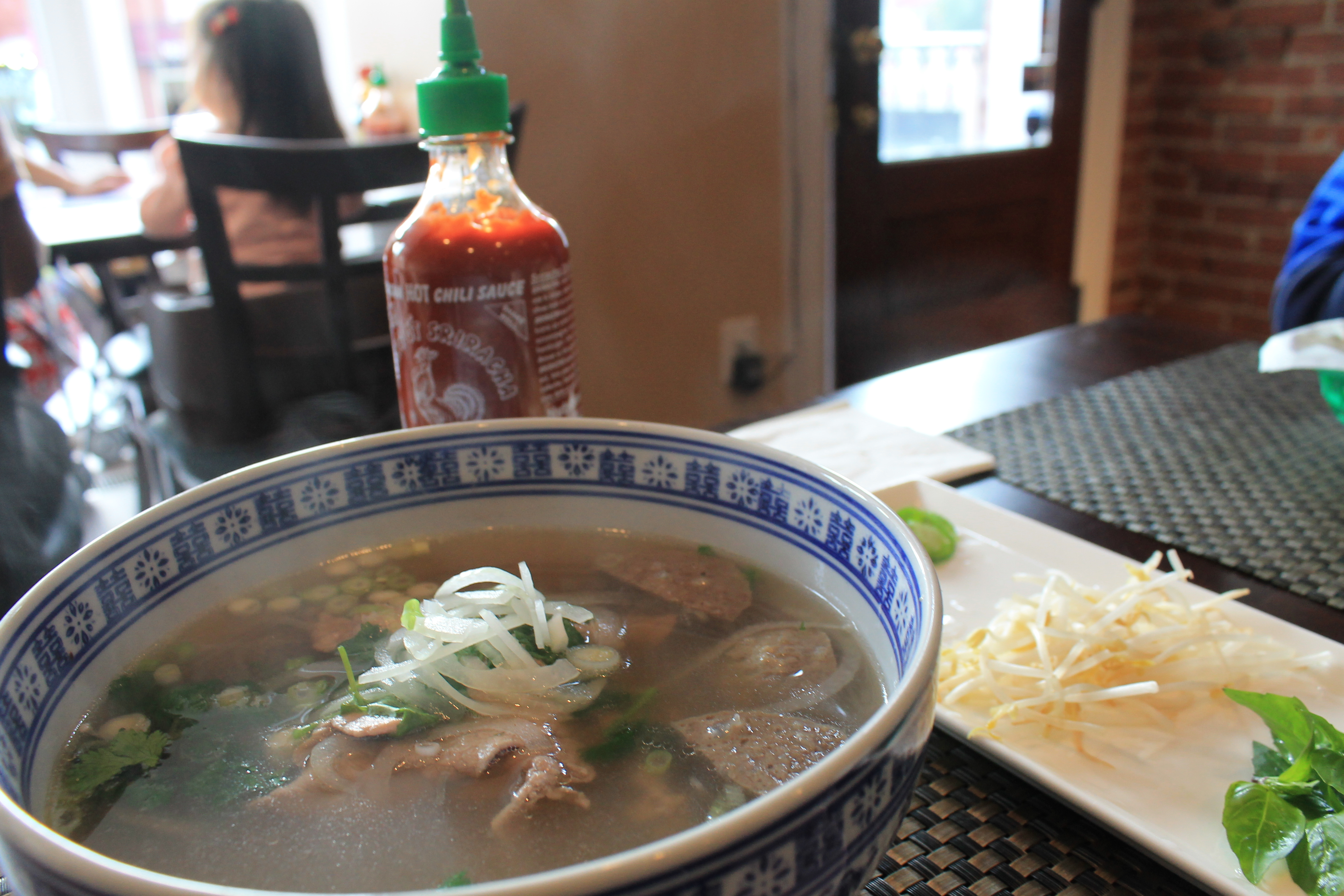 Nestling itself into the cozy neighborhood on Wisconsin Ave, Pho Viet & Grille brings the Georgetown area a relatively inexpensive yet satisfying new eatery. This little café just north of Q St. aims to attract the pho-loving crowd that wants to avoid the trek to Rosslyn for their Vietnamese gastro-fix. 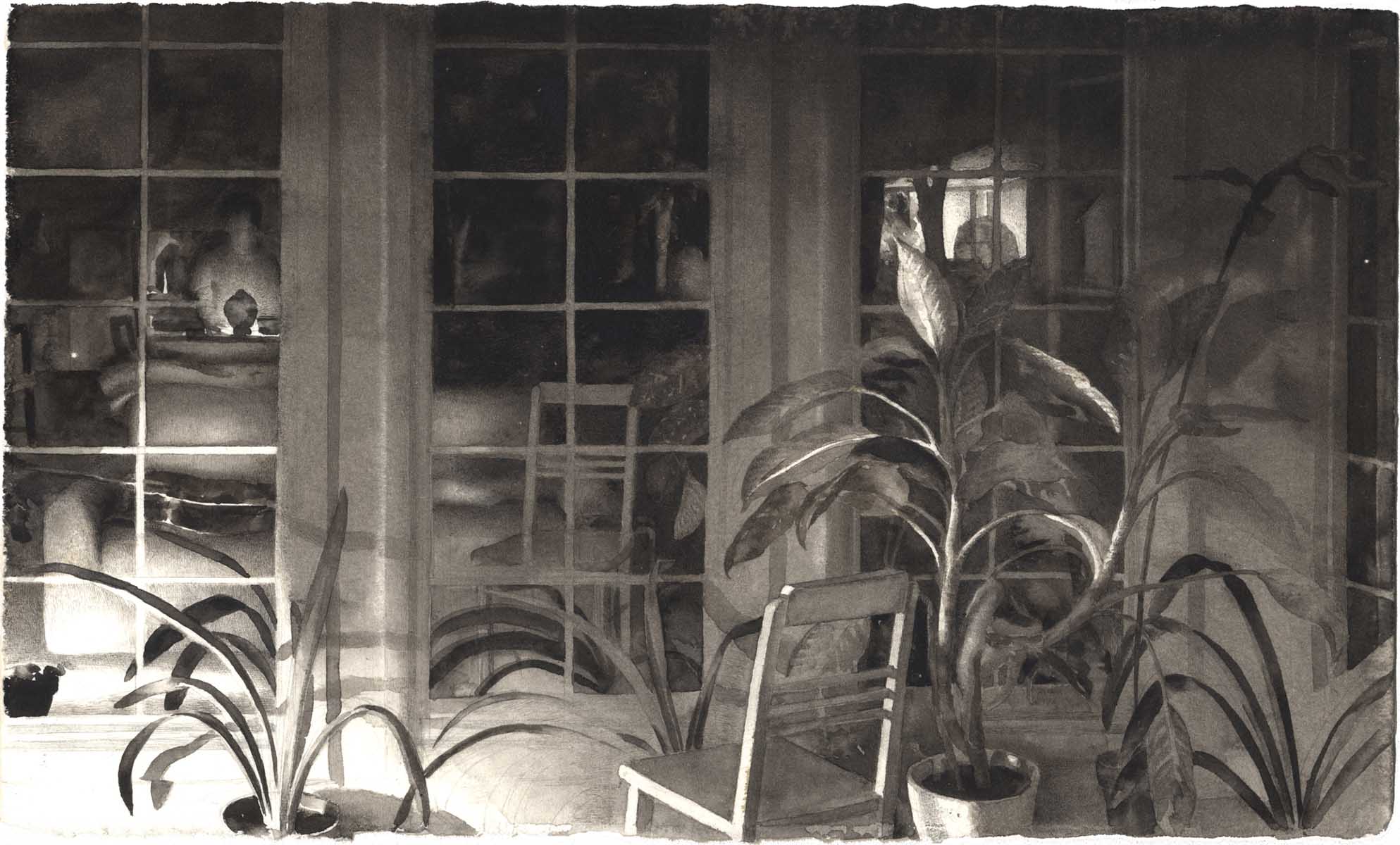 Depicting just one place in space—yet over many moments in time—Charles Ritchie slows us down just enough to notice those ordinary yet beautiful “subjects that we pass by every day.” As the artist spoke and displayed his work on a projector before his exhibition officially opened yesterday at Georgetown’s Spagnuolo gallery, one got the sense that his works were large and overwhelming—until, of course, viewed in the gallery.