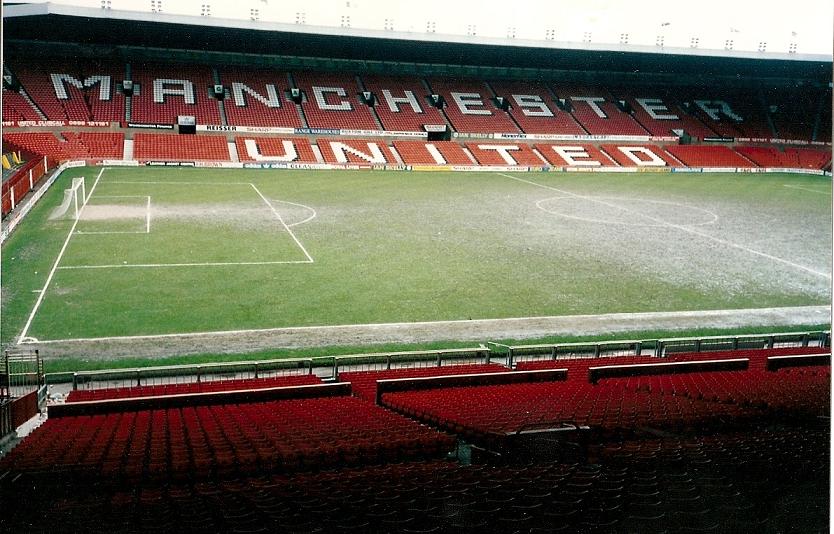 Every individual who has ever been a Football Manager fanatic has a fair grasp on what the homegrown player quota is. Every nation has its own version of this quota, which basically requires each team of the league to have a set number of players who spent their youth years in that particular nation. For the English Premier League, all 20 teams are required to have at least eight players who have trained in Great Britain within their 25-man squad in order to compete.

So what does this actually mean for the clubs who have to maintain this quota? Well, it limits the number of foreign players they can have on the roster at a given time, and thus, places more emphasis on growing and developing their own nation’s players. This quota is not a significant problem for lower division teams because most of their players already originate from within their individual countries. The quota’s main role is to control the number of foreign players at the top tier of English football. It pushes clubs like Chelsea and Manchester City to focus on bringing youth players out of their academies rather than to use their exorbitant amounts of funds to simply buy already developed players from other leagues.  In order to prevent over-spending to bring in more valued English players in from competitors, rich clubs would, therefore, turn their heads to their own youth, leading to the establishment of club academies. This helps bring out the best out of their youth players as clubs provide them with top quality coaching and training facilities. This is most preferable because more youths are able to fulfill their true potentials and obtain successful careers. Also, the club itself benefits if their youth players develop into star talents, whether that benefit be through the improvement of the first team quality or monetarily through transfer fees.

Focusing and developing their own players certainly does bring many benefits to these clubs. A prime example would be Fergie’s “Fledglings,” or the Manchester United Class of 1992. The year refers to the year the Manchester United youth team won the FA Youth Cup. Several players in that youth team went on to lead extremely successful careers in football, with many of them spending most or all of their careers with Manchester United. Some of these big names include David Beckham, Paul Scholes, and Ryan Giggs, but other established professionals like Gary and Phil Neville and Nicky Butt are also graduates of the Class of ’92. This single year of graduates singlehandedly brought about two decades of great success to Manchester United, proving the vitality of home-growing your own players. Another, more recent example of benefits of the quota system is the rise of Harry Kane. Despite having been touted as a future star for several years, he had been patient with his development by playing in the youth leagues and in the lower leagues on loan for a while. Finally, he has reached the age of 21, the age when players have to be officially registered in order to play for the league. Tottenham Hotspurs have finally decided to give this youth a chance, and that decision has paid off this season. With 19 goals in the league so far, he has become the English Premier League’s top scorer, and it took him just 80 seconds into his England debut to score his first senior international goal.

Not only does the quota system help young players and the clubs they are in, but it also helps improve national football as a whole. All the top footballing European nations boast a strong domestic league, such as Spain, England, Italy, and Germany. The biggest beneficiaries, excluding the consideration of monetary benefits, are, in the end, the national Football Association and the fans. The quota system is there to promote the development of players of the same nation. If this is strengthened, then the quality of the national team can only improve. A great national team means better opportunities for the nation and a much happier national fan base. Most people consider their greatest football passion to be the one they have towards their favorite clubs, but no one can deny the fact that supporting their national team gives them a rush in their blood. There is a reason why the World Cup is considered one of the greatest sporting events ever, and the quota system is what helps nations achieve this. Germany’s prized youth system has given it its current global dominance while Spain controlled the footballing world a few years previously. Belgium’s national team is filled with exciting young players to be branded the Golden Generation, and even England has the next possible super striker in Kane.

The quota system helps develop youth players to reach their potential, brings benefits to the clubs that put faith in them, and improves the quality of the national teams the leagues are in. Despite some debates about abolishing the system all together, the quota system has to be intact in order to maintain a steady improvement in all three sectors. 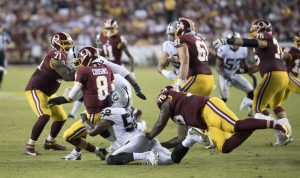 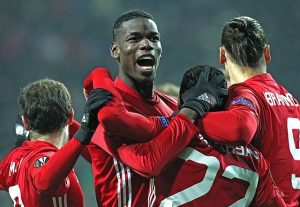 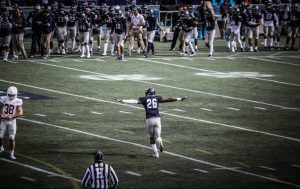