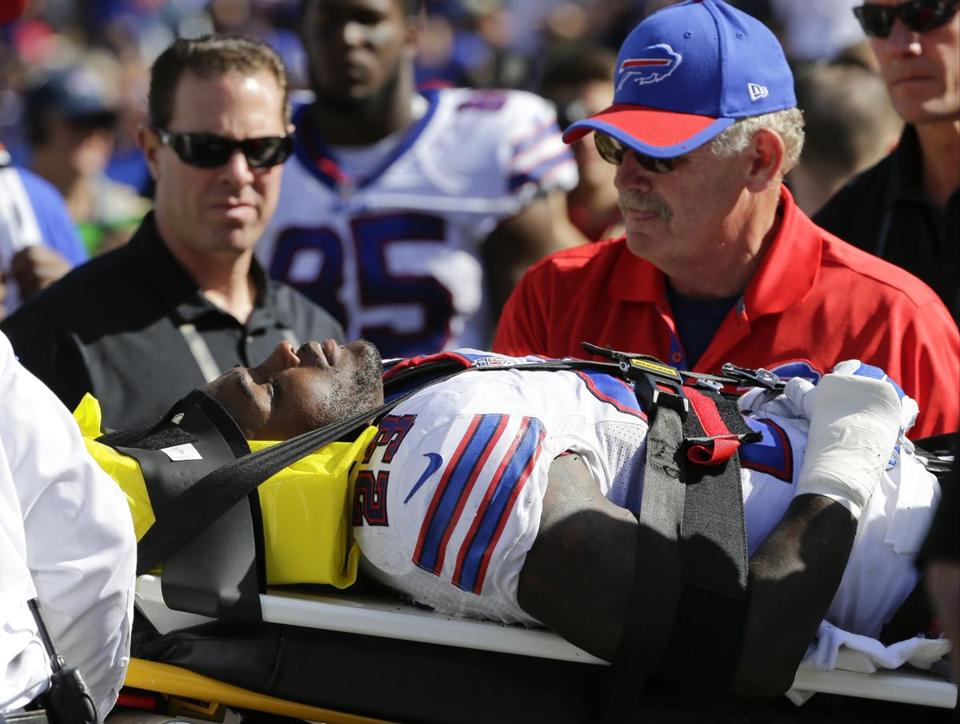 I could be Jason Pierre-Paul, and I would still count the reasons to walk away from a damn near 3M dollar salary on one hand; but for the 24-year-old former San Francisco 49ers linebacker, Chris Borland, only one compelling reason was needed: “I don’t want to ruin my life.” Ok, you have my respect man, have a good life.

“We’re in a period now where, for the next 10 or 15 years, many of us, we need to figure out a way to save this game,” said his high school coach, Ed Domsitz. Umm, a little extreme, but hey everyone has their opinion I guess.

OK WATCH IT DUDE- THAT’S THE NFL YOU’RE TALKING ABOUT!

On a serious, probably unpopular, note, I’m getting frustrated with the NFL’s response to the concussion developments.  Now, let me explain: I’m an advocate for human safety, and inevitably that entails the safety of the members of the National Football League; I’m ecstatic players currently in the league and retirees alike are coming out to disclose their painful accounts of personal distress; I’m ecstatic the Fresh Prince of Bel-Air is starring in Peter Landesman’s Concussion to scrutinize NFL’s concussion culture. But I am not, and will never be ecstatic when I see the disgustingly yellow penalty cloth transfer from the ref’s side to the NFL playing field.

Good god, the zebras are getting trigger happy. Last year a total of 3526 penalties were called and accepted during the 2014 season; 27.2% of those (928) were defensive penalties.  Every game we hear Al Michaels or Joe Buck or any number of broadcasters explain the focus for referees is ‘helmet-to-helmet contact’ or targeting a ‘defenseless player,’ and that it will be remain the focus going forward.  As an avid spectator and former player (unfortunately non-professionally), it’s instinct for me to refute this.  Whether or not you agree with my judgment, you can’t argue how influential (and collectively demoralizing) a 15-yard call in the NFL is—it alters games and their results; unfortunately, that one call can be responsible for the win/loss.  These stats alone should serve as a canary in a coal mine to the NFL committing to compromising the forever physical, violent integrity of the sport for an effort that should honestly not belong in their realm of responsibilities.

Before the pitchforks are emptied from the…pitchfork rack, and before I am denoted the title of a vain spectator, allow me the honor of investigating some harsh realities of the sport of American Football: Concussions happen, always.  Injuries happen, always.  Set, Hike.  An amusing trend I’ve observed is the consistency at which injuries occur annually (notable ones already occurring two weeks into the 2015 NFL season: Tony Romo, Jay Cutler, Jordy Nelson, Josh McCown, Tevin Coleman, Luke Kuechly, Dez Bryant, Arian Foster, Victor Cruz, Reggie Bush, Desean Jackson, Dante Fowler Jr., shall I continue?)  and somehow, someway the NFL has had the pleasure to report that concussion rates in the NFL are down 25% (148 to 111) from 2013 to 2014.  Either the infallible Roger Stokoe Goodell is making legitimate strides with his efforts or players are doing all they can to avoid the monotonous procedure that is the Concussion Protocol.  The latter proposes an idea Chicago legend Brian Urlacher tackled:

“I don’t know how you can lie these days with all the crap they have to see who’s concussed and who’s not. I don’t know how they can tell in the first place. If I have a concussion these days, I’m going to say, ‘Oh man, something happened to my toe or knee or something, I’ve got to come out for a few plays,’ just to get your bearings back. I’m not going to sit in there and say ‘I got a concussion. I can’t go in for the rest of the game.”

You can very well make the argument that this is just Brian being Brian; however, the methodology is logical and probably a lot more prevalent then we fans realize.  Consider the following: you’re an invaluable member to your team, you get knocked in the noggin harder than you’d prefer, and your team is either on the cusp of stealing a win or defending one.  Whether the motivational factors are external or internal, the vast majority of NFL players wouldn’t allow themselves to allow a concussion to hamper their tenacity; the scenario is recurrent and almost as inevitable as the concussions themselves.

Just 10 days ago, the Vine of the week was Cowboys Safety JJ Wilcox absolutely obliterating Odell Beckham Jr. crossing over the middle in what OBJ called the ‘hardest hit of his life.’  Dude couldn’t even trot to the correct sideline without a teammate redirecting him.  Yet, Beckham avoided concussion protocol and was in the next offensive series mere minutes later and won’t contribute to the Week 1 NFL Concussion Report.  Hmmm. I’m not saying. I’m just saying.

But why would Odell Beckham or NFL player X or NFL player Y even contemplate returning to play?  Surely they know what years of that wear will do to his brain cells?  Surely they know about the $765M injury settlement the NFL and 18,000 former NFL players agreed upon?  Surely they know about the countless health risks?  Surely they hear Chris Borland’s message?  The thing is, they do, they all do.  But football isn’t a sport to these men; it’s a lifestyle, a business, a career, and pretty damn lucrative one at that.  If the NFL wants to fulfill their legal, or even moral, obligation take it a step further and educate the players before entering the league.  Show them all the relevant statistics and abundant medical information and if they agree to enter our company knowing said risks sign at the dotted line and we better not hear from you again.  Obviously this is a very rudimentary solution to a fundamentally complex issue, but the overarching argument I’m trying to convey is DON’T LET IT DECIDE FOOTBALL GAMES.  The reality is no matter the penalty threat, when a JJ Wilcox sees an Odell Beckham crossing into his coverage zone, he’s going to hit him.  As hard as he possibly can, wherever he possibly can.  If the Seattle Seahawks, back to back Super Bowl participants, have taught us anything it’s that physicality wins and has won in the NFL and furthermore at every level of football. 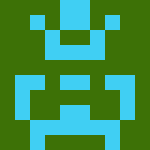 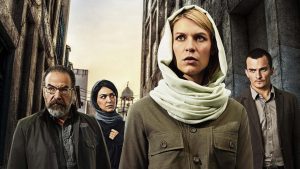