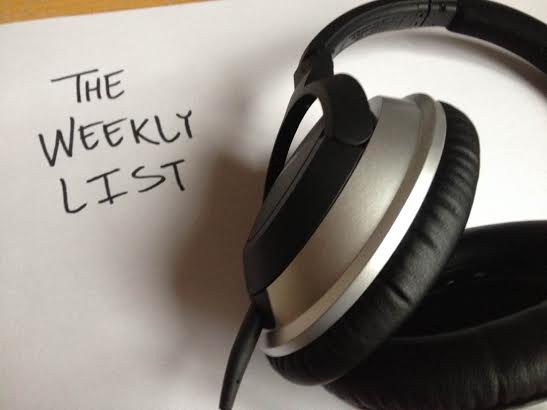 2014 was a great year for music. Despite the fact that Kanye’s album did not drop, many others thankfully made up for that emotional blow. Indie music shined brightly through the past year’s success. Without further delay, Halftime presents a list of a few less-recognized wonders of 2014.

Synth is not used only to illicit cheerful songs, it has an interesting capacity to be mysterious, dark, and introspective. Both “Red Eyes” by The War on Drugs and FKA Twigs’ “Two Weeks” bring out the emotional gumption of The National into brooding instrumentals that tell emotionally profound stories.

Beyond electronic music, traditional indie rock and folk took leaps and bounds over a plethora of musical methods. Hozier released his debut album this year, Hozier, with an impassioned track called “From Eden.” This track’s plenteous, rich instrumentals surround Hozier’s wonderfully crashing and rising vocals. Although replacing horns and bass with a ukulele, Vance Joy took up this same style with his “Who Am I.” Any Tolkien fan will hopefully recognize Ed Sheeran’s “I See Fire.” This reverent yet powerful track was written for the second film in The Hobbit franchise. Finally, punk made a subtle return during the past year with Modern Baseball’s “Your Graduation” and “Archie, Marry Me” by Alvvays take two interpretations to the genre. The former takes an enthrallingly aggressive approach to a more traditional style, while the latter takes a swaying, beachey tone with instrumentals that reassert its place in a punk amalgamation.

That’s it for this edition of the weekly list. May we all hope for more indie greatness in 2015.