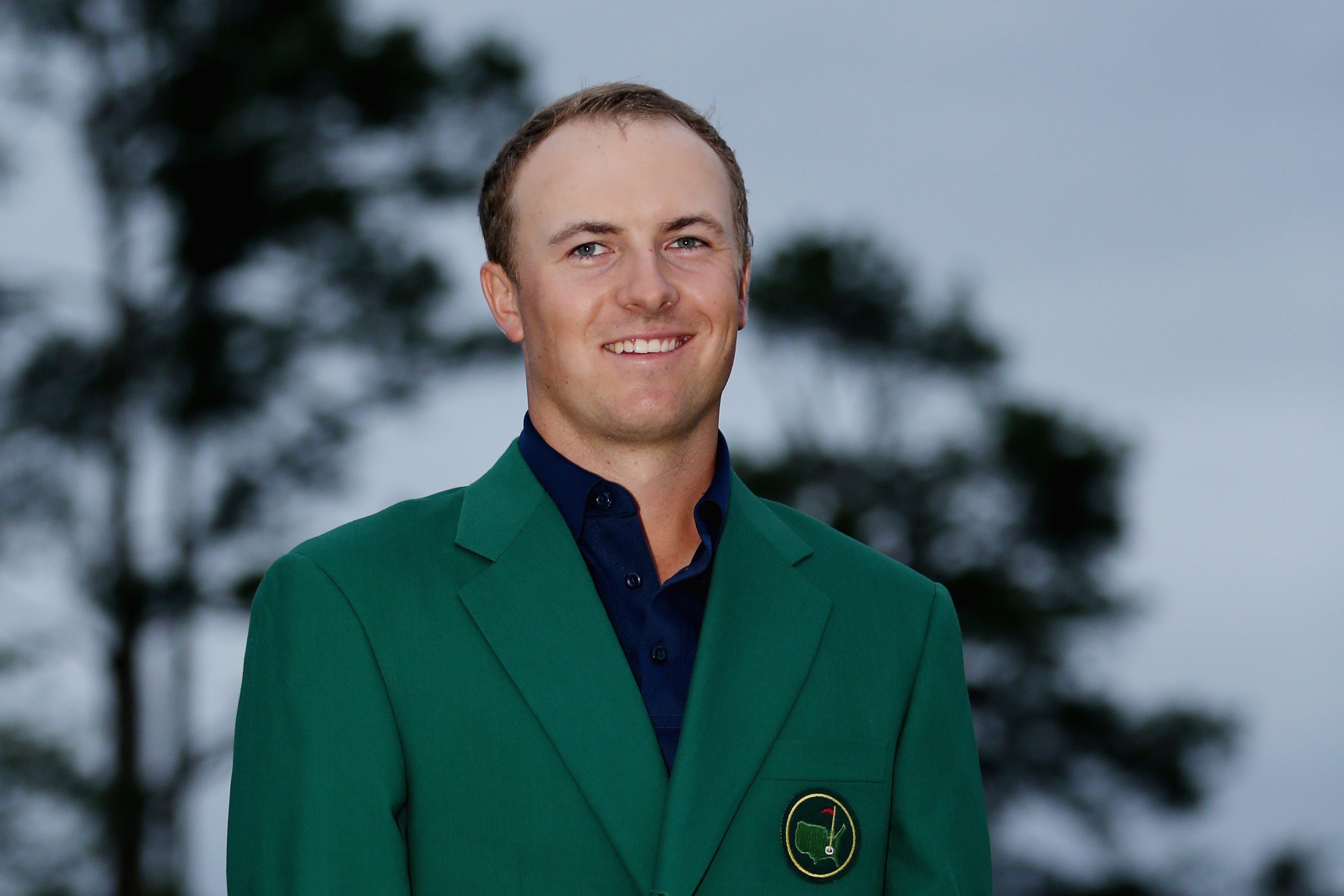 The year was 1997. Michael Jordan had earned his fifth NBA Finals MVP, putting aside the Utah Jazz in six games. Renowned college hoops coach Dean Smith had decided to abdicate his role as leader of a storied North Carolina brand. On top of that, Evander Holyfield had endured significant damage to his ears during a heavily anticipated bout with Mike Tyson.

All of these events were deemed significant to the sports world in 1997. But the Associated Press had something bigger in mind for the top sports story of the year. That honor would fall to Eldrick “Tiger” Woods, for a sensational Masters victory that introduced a roaring, fist-clenching, 21-year-old Nike-touting prodigy to millions worldwide.

Tiger Woods was exactly what the PGA Tour needed in 1997. Decades removed from the Nicklaus-Palmer rivalry, and even farther removed from the era of Ben Hogan and Bobby Jones, the Professional Golfers Association desperately sought a revolutionary figure – someone to rebuild the game’s image. Tiger played the game with unrivaled intensity and fire, uncorking obscenities left and right as his tee shots sailed in similar directions. He was controversial and provocative in those formative years, unafraid to challenge the norms of an elitist sport.

As long as Tiger kept winning, everyone could see past the calculated coolness, the arguments with caddies, and the barrage of spewed obscenities. It didn’t matter that Tiger was unapproachable, and that no one could ever dream of accomplishing his storied career. He was a proven warrior and undisputed king, perhaps best encapsulated by his victory at the 2008 U.S. Open – somehow accomplished on one leg. However, after winning his 14th major championship, Tiger would endure one of the worst scandals in professional sports history, and in doing so, relinquish his claim to the throne. As of February 2010, in the aftermath of Tiger’s confession of adultery in a calculated press conference, golf was once again looking for a revolution. It would find its prophet several years later, in the form of Jordan Spieth.

Like Woods, Spieth catapulted to international stardom with two major titles before the age of 25. Within his first three years on tour, he had already accomplished a lucrative feat: winning the Masters and the U.S. Open in the same calendar year. The last man to do so (cue the inevitable comparisons) was Tiger himself. But Spieth is not following in Woods’ footsteps. On the contrary, Spieth is redefining what it means to be a professional golfer, and what it means to be a champion. For a sport that handsomely rewards its victors, and forgets those who fall short, it’s astounding that the new king is changing the very nature of his throne.

Instead of taking a page from the former king’s scorecard – aggressively wearing red to delineate himself from the opposition or constantly evoking discussion of his legacy – Spieth revels in humility and grace. He selflessly recognizes the men and women around him who help translate his dreams into reality, and implicitly labels the golfers around him as worthy opposition. For the first time in years, golf’s household name is a gentleman who espouses respect for the game, and an appreciation for his impact on young people around the world. Despite his unprecedented success, the 22-year-old remains humble to his roots as a proud Catholic family man. Although raised in more fortunate circumstances, Spieth’s demeanor and work ethic on and off the course have led to his coronation as a golfer of the masses. Woods may have awed spectators with dazzling putts and fist-pumping celebrations, but in his prime, he failed to truly capture the hearts of the sports world. Spieth, displaying the ideal of “men and women for others” rooted in his Jesuit high school education, is exactly what the game of golf has been missing.

Before Spieth burst onto the professional scene, ESPN analysts were practically begging for Woods to reemerge and bring golf back to relevancy. But now, a 22-year-old touting Under Armour has revolutionized the game. From wearing a lesser-known golf brand, to his use of the pronoun “we” to explain his success during a press conference at the 2015 PGA Championship, Spieth has influenced sports fans to view golfers as hard-working, friendly competitors who match humility in victory with grace in defeat. His swing mechanics, markedly different from the vicious cut that Woods employs in his ball strikes, reflect a calm, poised demeanor. In a world filled with constant geopolitical battles and rampant inequality, Spieth is a reminder that collectivism is still possible.

Growing up with Tiger Woods, I was saddened to watch a seemingly invincible warrior lose his ability to dominate the game. However, his fall set the cosmos in motion to bring Jordan Spieth to the spotlight. Let’s not hope for Tiger to reemerge and revert the game’s character to that of unflinching individualism. Let’s embrace the evolution of the sport, and relish that Jordan Spieth is here to stay.