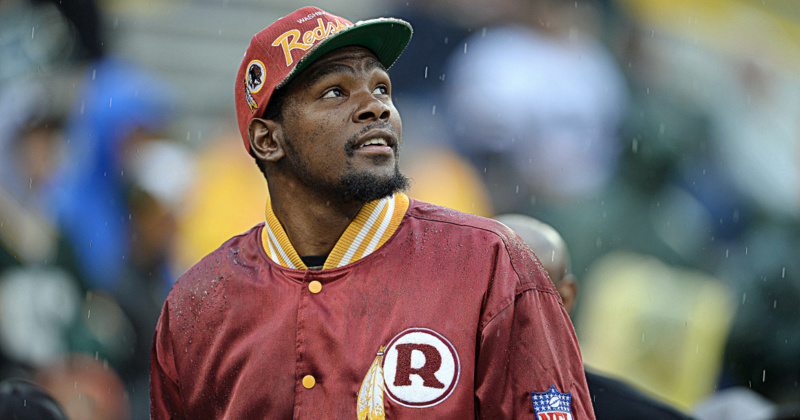 At the end of the 2015-2016 NBA season, Kevin Durant will confront the toughest decision of his professional career. The three-time NBA All-Star and three-time scoring champion will have to choose whether to stick it out with his long-time franchise or bolt for another perennial playoff contender. If the Washington Wizards play their cards right, the rising franchise could land one of the best small forwards in the league. It would be a match built in heaven, a spectacular homecoming for a D.C. native who embodies the humility and work ethic so emblematic of the District.

Over the past eight seasons, the Oklahoma City Thunder have made one NBA Finals appearance, and just three conference finals. KD has some solid talent around him, but his supporting cast isn’t championship material. Westbrook is undoubtedly a phenomenal athlete, but he’s not the team player that Kevin Durant needs, or deserves. The Wizards can not only offer KD the entire package—a pass-first point guard and a depth chart stacked with talent—but can also throw in several other benefits, in the form of Kelly Oubre Jr. and an outstanding fan base. KD, here’s why you should come to the nation’s capital:

John Wall and Kevin Durant were made for each other

During the 2014-2015 regular season, Russell Westbrook averaged 22 field goal attempts per game. While his field goal percentage was close to 43 percent, he ended up averaging nearly 5 more shots a game than KD. Compare these statistics to Westbrook’s Eastern Conference counterpart, John Wall. Last season, Wall averaged nearly 3 shots fewer than KD per game, and shot close to 2 percentage points higher than Westbrook. Additionally, taking into account Wall’s average of t10 assists per game to Westbrook’s 8.6, and Wall’s better assist-to-turnover ratio, it appears that leaving Westbrook behind would not diminish KD’s chances of winning a championship. Wall and Westbrook are both elite point guards, so the question becomes: what could KD possibly lose by leaving Oklahoma City?

The Wizards have a strong starting five and a strong bench

I won’t deny that the Oklahoma City Thunder possess a talented group of players. However, it would be an injustice to pretend that the Wizards lack a comparable ensemble of supporting actors. Bradley Beal is far superior to any of his counterparts on the Thunder (can you really put Dion Waiters and Anthony Morrow in the same category?). Nene doesn’t trail too far behind Serge Ibaka in many statistical categories, and if Enes Kanter and Marcin Gortat ever battled, it would pit a great offensive rebounder against a talented defensive player. I’d go to war with Otto Porter Jr. (the man plays with unrivaled hustle in the postseason), and I trust the seasoned Ramon Sessions to contribute quality minutes as John Wall’s back-up.

Kelly Oubre Jr. is going to be a star in the world’s most competitive basketball league

Did I already mention that Oubre Jr. spent two summers participating in the Kevin Durant Skills Academy? If KD signed on with the Wizards, I wouldn’t be surprised if a mentoring relationship quickly developed between the pair, especially given the hardships they both have endured to make it to basketball’s greatest stage. Oubre Jr. had a great freshman year at Kansas under Bill Self—and something tells me he’ll have another great freshman year in the NBA. A man who recognizes the sacrifices his family made following Hurricane Katrina will definitely give 110 percent on a nightly basis, and that’s what builds the foundation for stardom.

The District has the world’s best fans

Kevin Durant, if you agree to play for the Washington Wizards, we’ll treat you like royalty. You’d look great on a poster outside the Verizon Center—and I’m sure you wouldn’t mind ordering sandwiches named after you at eateries across D.C. You’ll do some incredible things as a Washington Wizard, and as a city that has experienced innumerable hardships, we’ll always support you when the going inevitably gets a little rough. We didn’t leave the Verizon Center when our team faced a multiple basket deficit in the closing minutes of Game 6 of the Eastern Conference Semifinals. We’re a special group of fans. If you elect to carry us on your back, you should know that we’ll treat you the same way.

KD, I’d be lying if I said it would be easy to leave the only franchise you’ve ever known. It would be irresponsible of me to assume that feelings wouldn’t be hurt, or that you’d be taking an enormous gamble. But let’s face the facts: you haven’t had much postseason success with the Thunder. The Wizards can offer you a fresh start, and a much easier path to the NBA finals. You can solidify your legacy as one of the world’s best in the city that watched you rise to stardom.

So, what do you think KD? What are the chances you’ll come home? 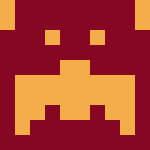 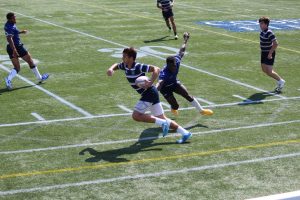