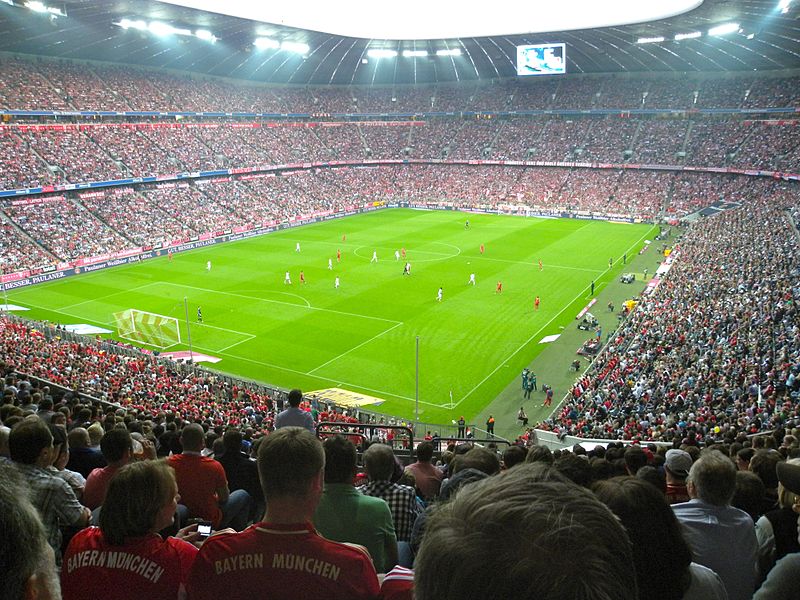 Attending a game is the ultimate experience for any fan; nothing competes with euphoria a crowd collectively feels whenever a deep fly ball is hit, a running back barely inches past the pylon, or an extra-time winner is scored. For even the most passionate fans, attending a game can be a once-a-year event that people save up for months to participate in. Unfortunately, professional teams do not usually cater to working class families, with the NFL and NBA having rising ticket prices over the past few years. Specifically, the NFL raised prices 4.4% from 2013 to 2014 and NBA prices increased by 3.4% over the same timespan.

Ticket prices are already at a ridiculous price. For NFL teams, the average price of a ticket is $84.83. That isn’t for a family of four– that’s for one single person. The league is exploiting its fans and these prices keep working families from having some of the same lifetime memories that many of their wealthier peers are allowed to have. Sports create a culture where fanhood is not measured by the size of one’s bank account; the poor man loves their local team just the same as the rich man, and whether they can show that support with their ability to pay for merchandise and tickets should be irrelevant.

But the United States is not the only place where obscene prices are ruining the fan experience. Soccer fans in Europe have taken a stand against the ridiculous increase in prices. Specifically, English teams have been the worst when it comes to charging their fans a fair ticket price. For example, Arsenal charges on average £97 for each of their match day tickets. In contrast, Bayern Munich charges 140 euros for a season ticket. So for the price of a game or two in England, comparatively, German fans are able to watch one of the greatest teams in the world play for an entire year!

This difference in philosophies led to a protest at the Arsenal game this past Tuesday. For the first five minutes of the game, traveling Bayern supporters stayed out of the stands, and in place, a large banner was shown that read, “£64 a ticket. But without fans football is not worth a penny.” Arsenal fans applauded the effort from the traveling supporters as they agree with the idea that the exclusivity of high ticket prices does not fit in with the community nature that soccer usually sponsors.

Additionally, this problem can not simply be dismissed because of “inflation”. The Daily Mail found that the average match day ticket has raised about 4.4% over the last few years, which is triple the average inflation rate during that same time. The fact is that teams and owners are looking to take as much money as they can because they know that dedicated fans could not bear the thought of missing games because of “small” increases that eventually accumulate a heavy profit for the clubs.

After the match, Bayern manager Pep Guardiola said that he would speak to Arsenal manager Arsene Wenger in order to ensure fair ticket prices for their game in Munich. While that may solve the problem in the short term, in the long run Arsenal fans will likely still be stuck paying the same prices, as they continue to sell tickets at the heightened price. While there have been some protests in the EPL, more serious actions are necessary in order to help convince English teams to lower their prices.

In 2013, former Bayern boss Uli Hoeness, said, “We do not think the fans are like cows to be milked. Football has got to be for everybody. That’s the biggest difference between us and England.”

From these wise words, soccer, and sports in general, should be modeled. As the Bayern fans pointed out, there would be no money, no game, no soccer without fans there to support them. Every team should consider the costs to fans and families every time they raise their ticket prices. Hopefully one day the prices return, making professional sports an activity for everyone, not just the wealthy who can afford it.