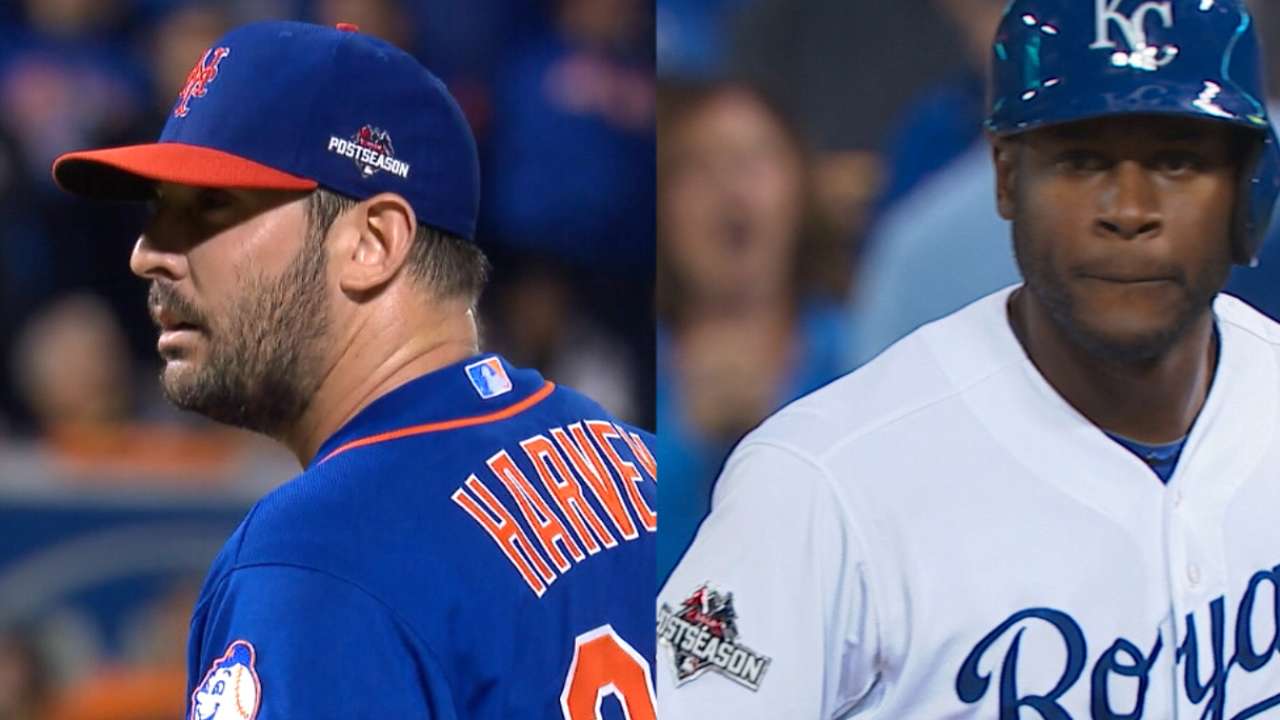 The Fall Classic is finally here, and it is sure not to disappoint. It will be an excellent World Series this year, as the powerful pitching rotation of the New York Mets will attempt to beat a gritty Kansas City Royals offense. For the second straight year, the Royals have won the American League. Kansas City fell to the San Francisco Giants in last year’s championship series in seven hard-fought games.

Last October was a face-off between the two Wild Card teams. The Giants and Royals had won 89 and 88 games respectively. Neither team was seen as a frontrunner for the World Series championship at the season’s end, but the Giants came out on top for their third World Series win in five years.

This year’s matchup is different—both teams won their divisions by clear margins. The Royals finished the regular season with the best record in the American League (95-67), and won the division by a convincing 12 games over the Minnesota Twins. The Mets completed the season atop the National League East (90-72), finishing seven games ahead of the Washington Nationals, who held the division lead for much of the year before being overtaken by a red-hot Mets team in the latter part of the season.

The Royals were viewed as World Series contenders heading into 2015. Had it not been for Madison Bumgarner’s historic performance for the Giants last fall, Kansas City would likely be the reigning world champions. With the trade deadline addition of a rotation ace in Johnny Cueto, the Royals furthered their case for the World Series favorite. Alongside Cueto are starters Yordano Ventura and Edinson Volquez, both of whom are capable of quieting the bats of the New York Mets, and a flame-throwing bullpen that includes Wade Davis, Kelvin Herrera, Chris Young, and Ryan Madson.

The Royals offense i will prove problematic for the Mets’ power rotation. The Royals hit the best in the league against hard-throwing pitchers, which is good news for Kansas City, considering that New York’s principal weapon is its star-studded rotation led by Jacob deGrom, Matt Harvey, and Noah Snydergaard, all of whom throw above 95 miles per hour. The Royals hit .284 during the regular season against pitchers throwing at least 95 miles an hour. The Royals offer offensive threats such as designated hitter Kendrys Morales, infielders Eric Hosmer, Mike Moustakas, and Alcides Escobar, and outfielders Lorenzo Cain and Alex Gordon.

The Mets are the unexpected National League champions. For much of the season, a better-than-average pitching staff was undermined by a lacking offense. However, after the All-Star break, with the addition of outfielder Yoenis Cespedes, the offensive improvement led by Travid d’Arnaud, Lucas Duda, Daniel Murphy, and Curtis Granderson, and the proliferation in pitching performances by deGrom, Harvey, and Snydergaard, the Mets soon found themselves at the top of the NL East.

The Mets are red-hot heading into this World Series. They are coming off a four-game sweep of the 97-game winning Chicago Cubs in the National League Championship Series, in which Daniel Murphy homered in each game en route to receiving NLCS MVP honors (Murphy is hitting .421, 7 HR, 11 runs, 11 RBI this postseason), and Jeurys Familia tied an NLCS record with 3 saves in the series. The Mets have clubbed 14 homers this postseason, as their offense is now on par with their pitching; they are poised to lead a powerful attack on the Royals.

This will be a very close and hard-fought series—but I predict a Kansas City victory in seven games, the first Royals championship since 1985. Any advantage is key in such an even matchup. The Royals are hungry to redeem themselves after just missing a championship last fall, and they start with home-field advantage. A strong Royals pitching staff will fend off the Mets bats, while their offense will scrap together hits against a strong Mets rotation and bullpen. The Mets, who have not appeared in a Fall Classic since 2000, will have to wait another year for their first championship since 1986.