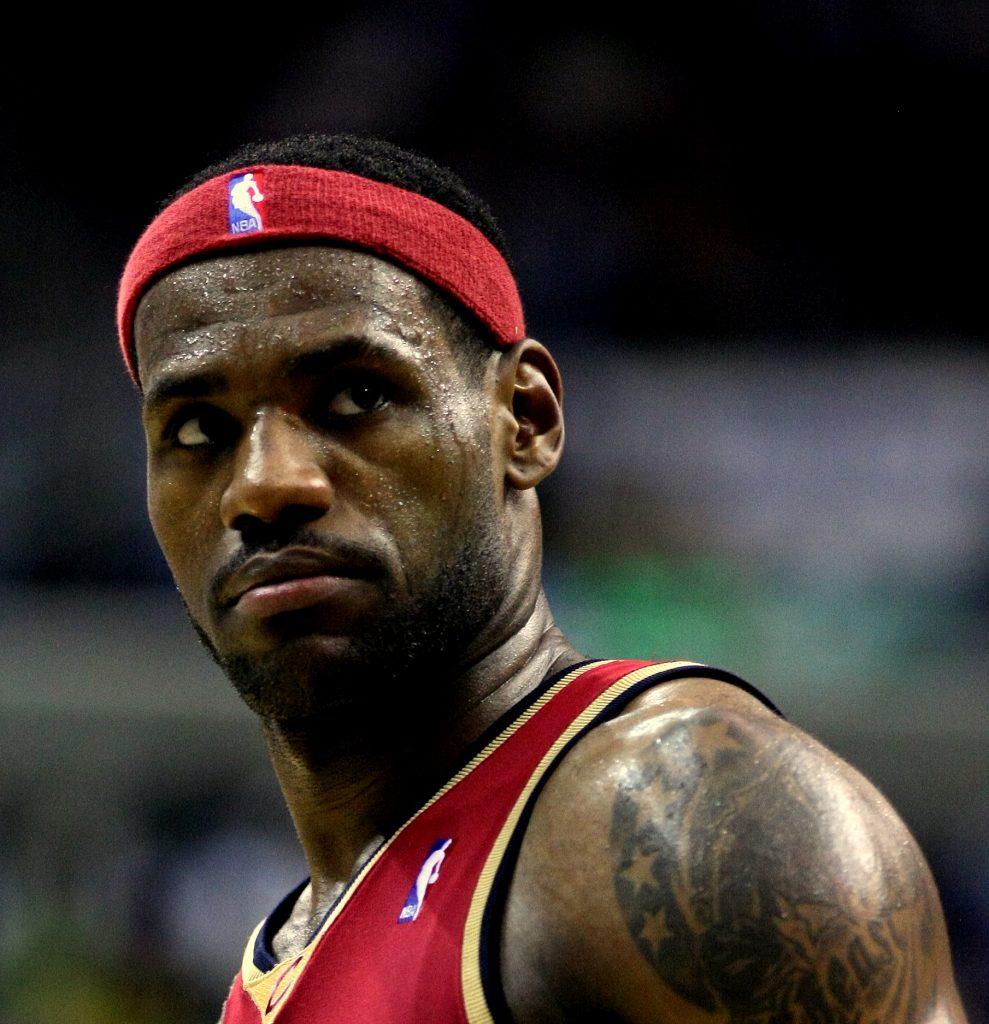 Five Halloween Costumes Inspired by this Week in Sports

The past few weeks have been filled with professional sports sagas telling of stories about anything and everything except the games themselves. Some tragic, some eyebrow-raising, and some downright hilarious, recent events in the sports world have inspired me to create a list of simple Halloween costumes for those sports fans who were too busy watching the soap opera that was this week on ESPN to actually buy a costume. Ranging from injured players to TV screens, this list sports five costumes guaranteed to make you seem like the funniest and most importantly least basic sports fan at the party.

The first costume option for this week is the infamous Greg Hardy, Dallas Cowboys’ defensive end, who threw a monumental temper tantrum on the sidelines this Sunday, in which he not only yelled at fellow teammates (including Dez Bryant) but also got physical with special teams coach Rich Bisaccia. Though everyone in the Cowboy’s organization, from players to Jerrah Jones, attempted to cover for Hardy, the rest of the football world was confused and appalled with Hardy’s unsportsmanlike actions. He has become an icon this week in sports — meaning that he would be recognizable at any Halloween party. All you would need is a Cowboy’s jersey, one (and note, only ONE) of those Pirates of the Caribbean-esque earrings that Hardy was sporting on Sunday and maybe a broken clipboard. And don’t forget the face paint — in order to embody Hardy’s macho and angry persona, arbitrary lines of black paint on your face are crucial.

In keeping with the Dallas Cowboys theme, this costume would aptly and simply illustrating Tony Romo’s undoubted frustration and the overall Dallas Cowboys season thus far. Dallas is currently 2-4, and has yet to win a game with Romo on the sidelines. As Romo is recovering from a broken collarbone, your costume could consist of a Cowboys jersey and a collarbone brace…however, if you need a last minute costume, simply wearing a paper bag over your head would very accurately illustrate the current mood of Tony Romo and his fellow Dallas Cowboys.

Amazingly enough, neither the fact that the first game of this year’s world series was a whopping 14 innings long nor the fact that Kansas City starting pitcher Edinson Volquez pitched an entire start without knowing that his father had passed away in the Dominican Republic were the most storied headlines of the evening. These stories had to share the spotlight with the fact that, in the fourth inning, a power outage caused Fox Sports to lose broadcasting capabilities of the game for about two innings. Fox floundered for an incredibly awkward amount of time attempting to fill the airways while working to get the game back on the air. The event brought back memories of the 2013 Superbowl in New Orleans Mercedes-Benz Superdome, when a stadium-wide outage caused halted play for 34 long minutes. In this sense, this costume could work for either event — all you would need to be a power outage, of course, would be black clothing. Of course, you could also go as a Fox Sports technician…for this costume, all you would need is deeply befuddled look on your face and a cup of coffee.

As the NBA season picks up steam, Lebron James has found himself literally lying on the floor. Recent reports have surfaced about problems with his lower back region, an injury that has warranted anti-inflammatory injections which James received a few weeks ago. Since then, James can be found loosening up with a blue exercise ball before games and watching the scoreboard from the floor, with a rolled up towel under his back and a pillow to support his head. In order to achieve this look on Halloween, all one would need is a copy of James’ signature headband, sweats and a rolled-up towel (as I imagine carrying a blue exercise ball around the likes of Village A or Brown House would be much less desireable).

Too soon? I hope not. This costume is simple, comfortable, and, quite honestly, hilarious. We all saw the headlines in July surrounding New York Giants defensive end Jason Pierre-Paul’s Fourth of July faux-pas, in which an incident with homemade fireworks severely injured Pierre-Paul’s right hand. Despite having to amputate his right index finger, the defensive end has been working tirelessly during Giants practices in order to regain his strength and rework his physical strategy in both his stance at the line of scrimmage and his balance/tackling capabilities. In order to imitate Pierre-Paul, all you need is a white glove for your right hand (which Pierre-Paul wears to both protect and hide his hand from curious stares) and a hopefully fake box of fireworks…and boom, you’re ready to light up the Halloween party scene (no pun intended).

The Case for Djokovic over Nadal
The 250: Monsters, Inc.