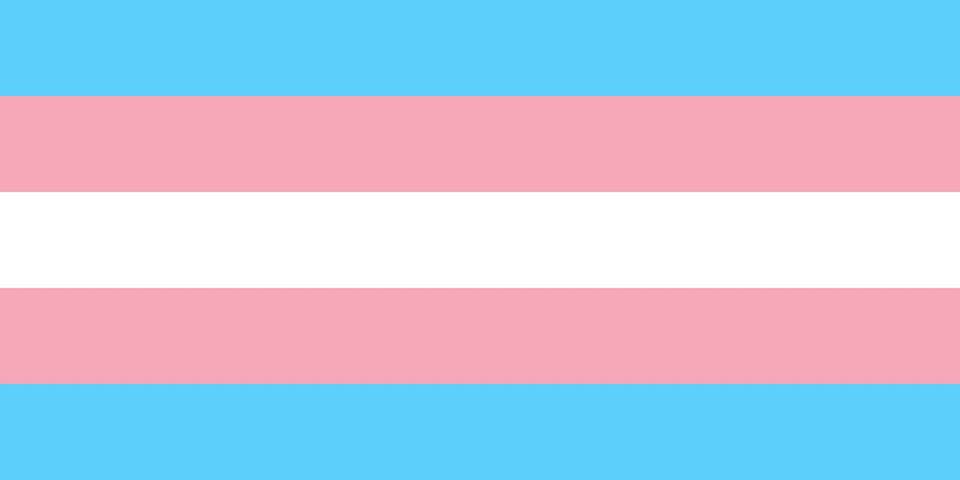 On Nov. 19, GU Pride held a memorial service and dialogue in honor of Trans Day of Remembrance. During the memorial service in Red Square at 6 p.m., members of GU Pride honored the trans and gender nonconforming individuals who were killed this year as a result of hate crimes. A dinner and discussion with a panel of students and alumnae was held in McShain Lounge following  the memorial service.

Willem Miller (COL ‘17), GU Pride’s Vice President of Community and a panelist, organized both the memorial and dialogue. During the memorial, around 40 students gathered to hear the names of names of the 271 trans people killed over the past year, including 27 in the United States. “They are people murdered because they are trans or gender nonconforming, and most of them are trans women of color,” Miller said. Attendees placed butterflies with names tied to them on a trans flag beside candles, and the memorial closed with a reading of the Jewish Mourner’s Prayer.

Afterward in McShain Lounge, panelists discussed how they define being trans and how their identities shaped their Georgetown experiences, as well as how Georgetown has changed over the years in respect to trans issues. The conversation also turned to LGBTQ issues more broadly in the United States and the importance of intersectionality. Panelists spoke about institutional challenges facing them at Georgetown, including housing, bathrooms and health care resources.

Miller spoke specifically about his reluctance to use GERMS as a resource. “At the end of the day, they don’t know about binders, they don’t know about my health care issues or about why I don’t want to go to Georgetown Hospital,” he said.  Some had experienced problems with CAPS as well. “They push medical leave if they can’t handle you,” said Renleigh Stone (COL ‘17), panelist and co-chair of Queer People of Color, a Georgetown student group. “They push you to do outpatient therapy.”

Most of the panelists expressed frustration with experiencing tokenism at one point in their Georgetown career, or instances where they were assumed to be representative of all trans experiences. Often they find themselves to be the only trans or non-gender-conforming individual in a classroom. “I feel like each of us feels the pressure of that, of presenting the entire identity, when really we’re just one person, we have one experience,” Miller said.

Stone encouraged individual students to do their own research on trans issues instead of expecting trans people to educate them. “You have Google, every once in a while you can defer to a trans person for a specific experience, but there are plenty of people who have written down their experiences on a blog, on Facebook, on Youtube,” Stone said.

However, current students have also noticed improvement in Georgetown’s climate over the years. Panelists noted that the practice of asking individuals for their gender pronouns has become more common among students, and many praised the university’s shift in allowing students to change the names and pictures that appear on their GoCards.

Stone and other panelists spoke about the discomfort when others assumed their gender identity. “That makes me uncomfortable, “ said Stone, “just assuming that because I pass as cis[gender] that I’m a woman.” The fear felt by trans individuals on campus and the United States in general was also a recurring theme throughout the panel. “I think a lot of what we heard tonight is that people are scared, people cannot be their authentic self and feel safe” Miller said.