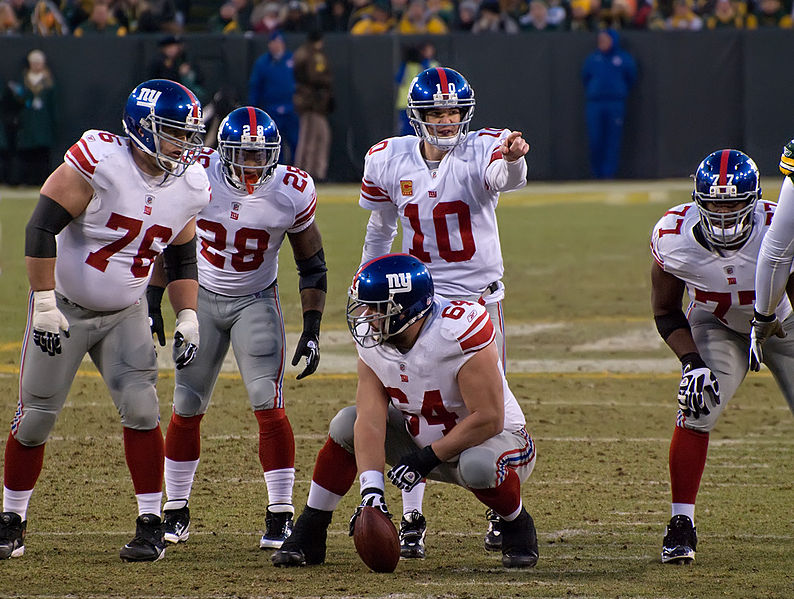 This NFL season has been undoubtedly dominated by the likes of the undefeated Patriots and Panthers. The media has done as much as the Panther’s record to fuel Cam Newton’s ego, and most NFL predictions sight the Bengals and the Broncos as potential threats to the current domineering teams. While statistics and power rankings are often useful in illustrating which teams in the NFL are truly threatening, they fail to touch upon certain intangibles that are often deciding factors in the successes or failures of various teams.

Last weekend, I was stunned when the New York Giants fell valiantly to the Pats. The Giants, in many ways, are one of the NFL’s greatest nuisances. Fans often lose hope early on in the season, the media questions Eli Manning’s abilities and elitist Super Bowl predictors write them off. But, towards the end of the season, everyone in the NFL realizes that, seemingly overnight, the Giants have become a force to be reckoned with. And while it has been three years since the Giants’ last Super Bowl win, they never fail to make their seasons interesting.

But this year, especially, everyone should be paying more attention to the New York Giants. Here’s why.

I think it goes without saying that the Giants are better than their record. Not only did the Giants lose their last game by a game-ending, 54-yard field goal, but they also were a few seconds, and one more completion away from beating the thus-far-undefeated Patriots. This almost-win was no fluke– the Giants played to their competition.

They controlled possessions. They were systematic. They capitalized on the Patriots’ mistakes and manufactured turnovers. And if Odell Beckham, Jr. catches that TD pass at the end of the game, the Giants yet again prove their ability to tarnish to the previously spotless reputation of New England.

Let’s not forget that this heartbreaking loss is one of four so far this season for the Giants – the almost epic upset against the Pats is not the only game they should have won. It is this phenomenon in football—the loss because of a field goal, a blown call or a last-minute, unstoppable drive that creates the illusion of mediocrity in the face of potential. Admittedly, successful teams do need to capitalize on their opportunities and, at some point in the season, figure out how to close games. But the potential is there—and the Giants are known for capitalizing on their potential late in the season, rather than early.

On Super Bowl Sunday in 2007, I was sitting in a hotel room in New York City with my parents and some of their friends, eating sandwiches from a local deli and scolding a family friend for rooting for the Patriots because “Tom Brady is hot.” My 10-year-old self was doing laps around the room towards the end of the game in nervousness (as I, of course, was rooting for the Giants) when Giants wide receiver David Tyree made the famous “helmet catch”– you know, that one that has hitherto become known to be one of the greatest catches in Super Bowl history– that propelled the Giants to their first Super Bowl win under head coach Tom Coughlin and quarterback Eli Manning.

On Super Bowl Sunday in 2012, I was screaming at the television in between hearty mouthfuls of chips and guac at a friend’s Super Bowl party as I watched the Giants, again under Coughlin and Manning, again against the Patriots, win yet another Super Bowl title.

I recount these two anecdotes in an effort to illustrate that history truly does repeat itself. And, if your memory of these two seasons is clouded, I would like to remind you that the Giants won these Lombardi Trophies after two humbly just-above-average seasons, with 10-6 and 9-7 records, respectively. In both seasons, they flew under the radar. They made mistakes early and learned from them later on. They proved to begrudging fans that they could make a surge for the playoffs, and then underwent utter metamorphosis when the playoffs began.

Now let’s look at this season. With their 5-5 record, the Giants are somehow in first place in the NFC East. A lot depends on their game this weekend. But if they can capitalize on their historical patterns, the return of Jason Pierre-Paul, the chip on their shoulder after the Patriots game and the two weeks they have had to rest and marinate in their frustrations, the Giants could well be on their way to another playoff appearance. And the Giants as well as Eli Manning have proven time and time again that once January rolls around, they are an almost unrecognizable football team.

So why do we keep counting them out? 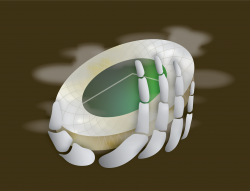 Hail to the Redskins