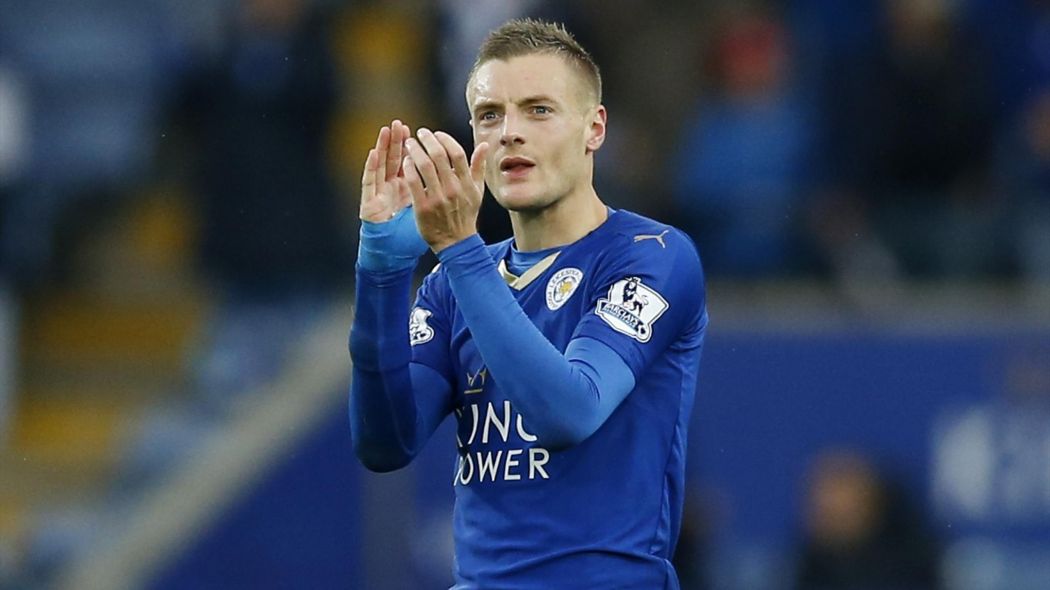 In a Premier League season overflowing with interesting storylines, one the most intriguing must be Leicester City’s meteoric rise to the top of the table. Throughout the first half of the season, soccer experts debated when, or if, Leicester would implode and fall down the league standings. That implosion has not yet come. Even the Foxes’ manager, Claudio Ranieri, stressed the importance of exceeding forty points, often considered the amount necessary to ensure a team safety from relegation. While Ranieri and the Leicester players continued to repeat themselves on the necessity to reach forty points, the Foxes were sitting in first place in the league. Most league-leaders aren’t concerned with the prospect of relegation, but that is just a statement to how unique Leicester’s season has been.

Leicester is still sitting top of the league with a record of 13-8-2, forty-seven points, and a three-point advantage on second-place Manchester City. Winger Riyad Mahrez is fourth in the league with thirteen goals and is third in assists with eight. Striker Jamie Vardy is leading the league with sixteen goals and broke the record for most consecutive Premier League games with a goal with eleven.

Vardy’s path from an eighth division player to Premier League goal leader is unfathomable. At age sixteen, he signed for an English eighth division side, literally the lowest division in competitive British soccer. Vardy worked his way to a fifth division team, then a third division team, then to Leicester while they were in the English Football Championship (second division). He scored sixteen goals to lead the Foxes to Premier League promotion and the second division title. Flash-forward two years, a couple transfers, and a coaching change, and Vardy (now twenty-eight years old) is the leading goal-scorer in one of the best leagues in the world.

Leicester’s success cannot be contributed to luck, as Ranieri has the Foxes using the team’s abilities well, playing a fascinating style of soccer that relies on disciplined defending and well-timed counter attacks. Out of twenty-three games played so far this season, Leicester has held a majority of ball possession in only four cases. That insane statistic means that in nineteen of their twenty-three games, Leicester has held the ball less than their opponent. As a comparison, third-placed Arsenal has had less than fifty percent possession only five times.

That’s what Leicester wants, though. They concede possession, pack their defense in, and then look to play fast and expose opponents on the counter-attack. Leicester will drop nine outfield players behind the ball, usually leaving Vardy alone up top. Young keeper Kasper Schmeichel is supported by an experienced back-line that, when assisted by Leicester’s packed-in formation, is more than capable of defending top Premier League teams. When the Foxes win the ball, they will immediately begin their counter attack. With Vardy and Shinji Okazaki as the strikers and Mahrez and Mark Albrighton on the wings, Leicester has a speedy top four that can get up the pitch quickly. Leicester’s pace up top, nimble fullbacks, and central midfielders with excellent passing skills make them built perfectly for the fast-paced and exciting counter-attacking game.

The magic of Leicester, though, is that unlike other top Premier League clubs, the Foxes are contending for titles with an astronomically low payroll. Leicester has the fourth-lowest payroll in the league, roughly $70 million for the 2015-16 season. Chelsea ($307 million for this season) has the highest, with Manchester United ($289 million) and Manchester City ($275 million) rounding out the top-three highest payrolls. Leicester bought Vardy for $1.7 million, Mahrez for a reported $570,000 (unofficial), and Albrighton for free.

Entering the mid-season transfer window that began on January 1st and will be closed at the end of the month, there were rumors that Leicester may look into selling Vardy, Mahrez, and others away for obscenely high profits, considering their incredible form and how cheap they were purchased for. Conversely, Leicester has actually invested about $12 million in new players during the January window and seem to be going all in for a run at the league title.

It’s difficult to speak on whether or not Leicester can contend for championships beyond this season. When stars like Vardy and Mahrez appear out of nowhere for historically low-to-mid level squads like the Foxes, the team will often auction them abroad or to other Premier League powers and turn huge profits. There’s no doubt that Leicester will receive massive offers for many of their players again this summer, but will they accept? Keeping the nucleus of Vardy and Mahrez intact would certainly allow Leicester to continue to compete at high levels beyond this season. However, selling them would give the team millions of dollars in extra revenue, potentially providing them the opportunity to reinvest that money in other areas of the organization or back into new players.

Leicester’s success has proven that any team can compete with the established powers of the Premier League. I hope that Leicester will retain their cornerstone players and become a league power, but when guys are doing crazy stuff like this, you know the big boy clubs are going to come calling.