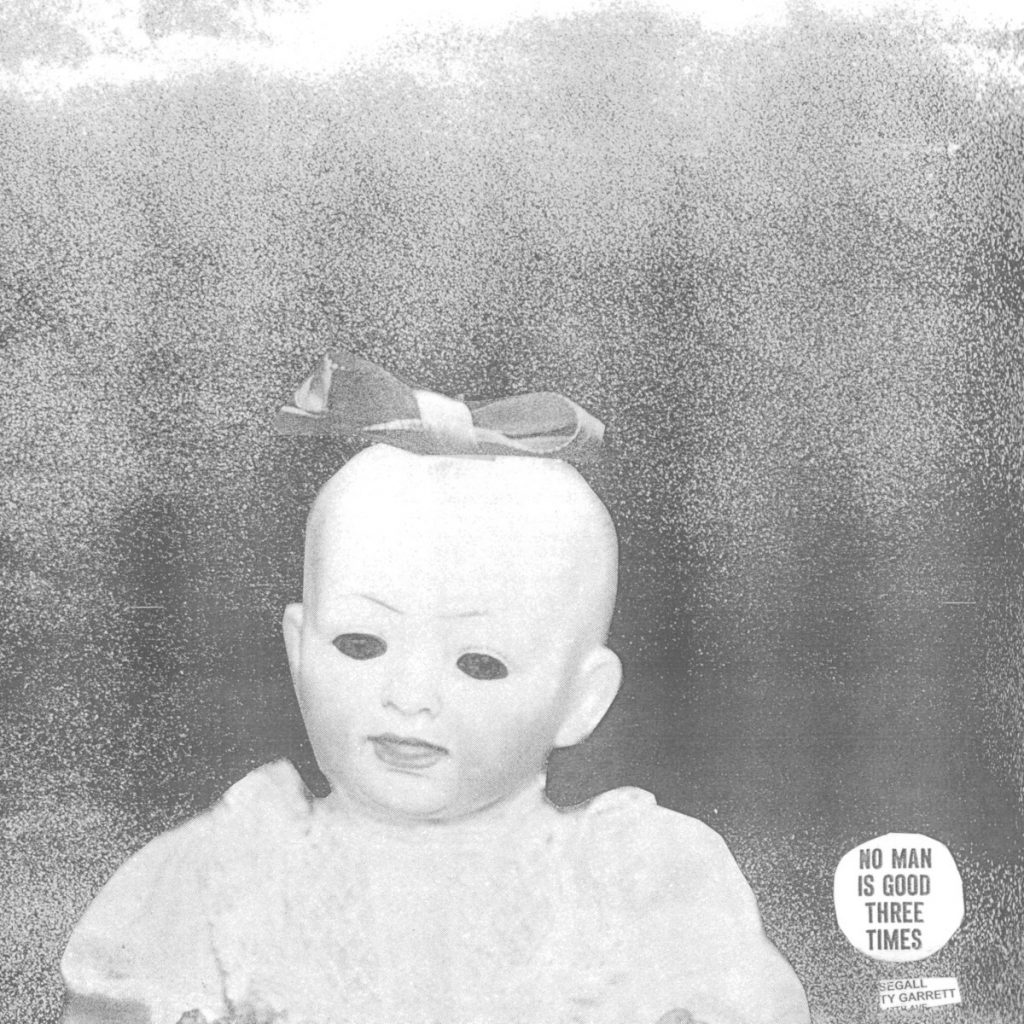 Ty Segall just can’t stop making music. Emotional Mugger, his latest release (from Drag City Records), is his ninth studio album in as many years, not to mention the numerous singles compilations and EPs. With such an extensive musical résumé, one might worry that the California-based rocker is running out of new ideas. Instead, Emotional Mugger proves to be Ty’s most original and creative album yet.

Simply put, this is an album of juxtapositions. Its songs are consistently combining two opposing musical forces, often by smashing them against one another. For example, “California Hills” repeatedly switches from a heavy, slow tempo to a hurried and increasingly fast one, never letting the listener get comfortable. On this same track, Ty alternates between his trademark falsetto and an almost robotic voice. However, the two different types of vocals are in no way related to the tempo of the song, each appearing in the slow and fast parts and adding another element to keep the listener on edge. The biggest juxtaposition that the album provides is between the two different guitar sounds. Ty’s traditional fuzz guitar features prominently but is matched by a high-pitched, equally distorted guitar sound that can best be described as electronic. This electronic guitar is accompanied throughout the album by synthesizer effects that sound like they come from a computer from the 80s.

With this multi-leveled clashing of styles, Emotional Mugger is definitely Ty’s most experimental album, but the experiment achieves mixed success. If there is one consistent  element to the album, it is Ty Segall’s ability to endlessly create catchy and powerful riffs. Thankfully that ability remains here, as even the songs that fall flat are underpinned by a classic Ty riff.

When the clash of musical styles on Emotional Mugger works, songs are both engaging and bewildering. “Diversion” has the overpowering riff and echoing vocals of a traditional Ty Segall hit, but the synthesizer effects, precisely added on top, give an added twist that make the song even more interesting to listen to. “Candy Sam” beautifully fits an electronic sounding verse, a hard rock chorus, soaring falsetto vocals, and a technically amazing guitar solo all into one song that flows surprisingly well despite its many conflicting parts.

Where the trouble starts, however, is when the clash of musical styles becomes awkward and takes too much away from the experience of the song. The juxtapositions in the album are deliberately disruptive, which often isn’t a bad thing (I’ll return to that point), but they occasionally attract so much of the listener’s attention that the song itself fades into the background. On “Squealer Two,” the odd reverb effect on the bass guitar does just that, and the song itself is rendered irrelevant as a result.

Even when songs work perfectly, there is a consistent element of weirdness throughout the album. This can be partly attributed to the disruptive clash of styles and even more so to the apparent theme of babies. Most tracks, from “Squealer” to “Big Baby Man (I Want a Mommy),” have lyrics pertaining to babies that are somewhat perturbing even if they are difficult to understand (Ty Segall has also performed songs from the album wearing a baby mask, which sounds positively frightening).

By far the weirdest part of the album, though (and that is saying something) is “W.U.O.T.W.S.” Seemingly a mash of a dozen or more songs, always with more than one playing at a time and with random musical interjections added on top, the song has serious potential to be the weirdest song of the year. There is no sense of rhythm or melody or really anything that constitutes what most people consider a good song. At the same time, the utter disorientation that “W.U.O.T.W.S.” creates is fascinating to experience and, while not aesthetically pleasing in any sense of the word, the track is, from an artistic sense, one of the best on the album.

After churning out so many albums, Ty Segall both deserved and needed to experiment a little bit with Emotional Mugger. Musically, the tracks on the album are hit or miss, but the sense of disruption that Ty is able to create through a clash of musical styles is worthy of high praise in and of itself. While many of the songs are great, too, that experience alone makes Emotional Mugger worth a listen.