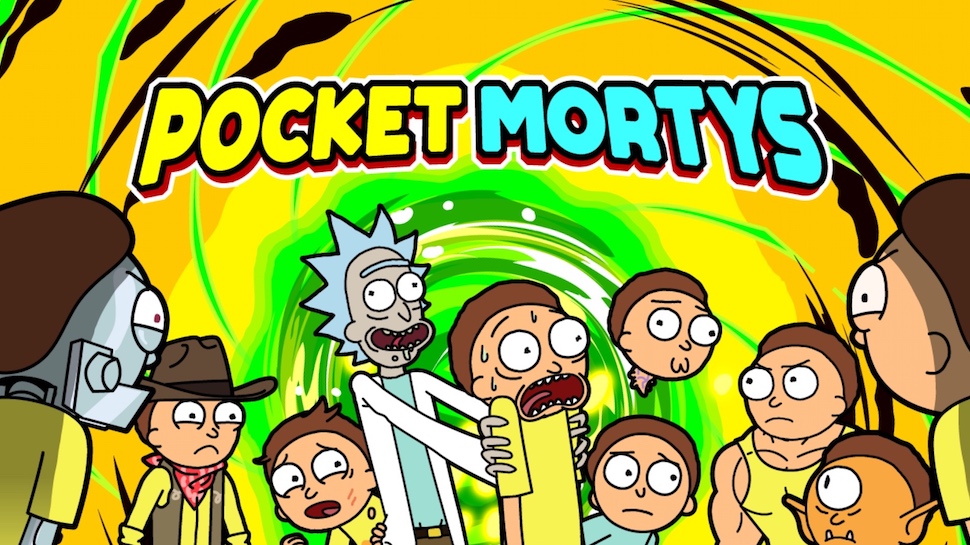 On January 13th, something beautiful arrived in the multiverse. It is morbid, vaguely reminiscent of Pokémon, and best of all free. A quick glance at the app store will lead you to a game called Pocket Mortys. The game is an extension of the universe of Adult Swim’s series Rick and Morty. Much like its source of inspiration, Pocket Mortys is crude, satirical, and charmingly low-quality.

The game tells a simple story following the titular alcoholic scientist and his impressionable grandson. During a regular afternoon in the garage, Rick invents something called the MortyPad (a not-so-subtle nod to the Pokédex) to log data about the vast range of Mortys that exist in the countless dimensions of the multiverse. Suddenly another Rick bursts into the room challenging Rick to let his “Stray Cat Morty” fight the Morty we’ve come to know and love.

Throughout the game, Rick and Morty must travel to random dimensions to capture Mortys and defeat “Morty trainers.” In each dimension, you must defeat the Rick who resides there in order to earn a badge (really leaning heavy on that Pokémon theme). Enough badges earned will finally allow Rick to receive his portal gun back from the Council of Ricks and go home. As you can see, a real Rick-tastrophy ensues. 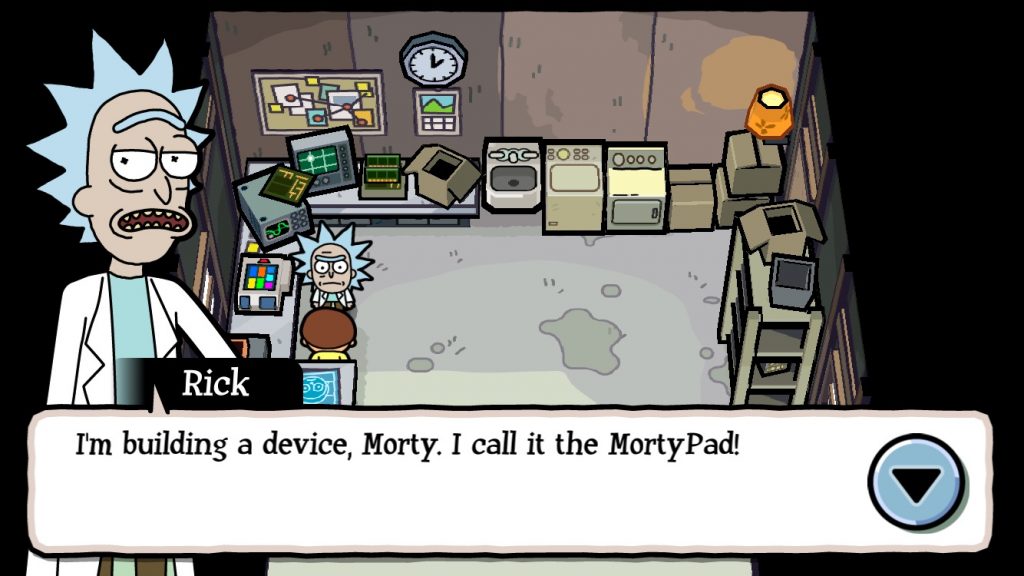 The simple, platform-style gameplay is perfectly adequate, and players should expect little from a free, app-store game. Complete with motionless interactions and speech bubbles, the format really comes to fruition in its dark content. As a Rick and Morty fan, I would’ve liked more dialogue or video content. The most players receive is the occasional, non-descript, Rick catchphrase or a monotone statement of aid from bird person. Nonetheless, the disturbing concept of millions of identical, feral children running about to be captured and forced into fighting is quite disturbing. When children act in the place of creatures with special powers, players can realize how disturbing Pokémon really is as a concept. One can only chuckle at Rick’s characteristic nonchalance in having his Morty use strange attacks like “Outburst,” “Cry,” and “Mortify” to battle his pseudo-mirror images. 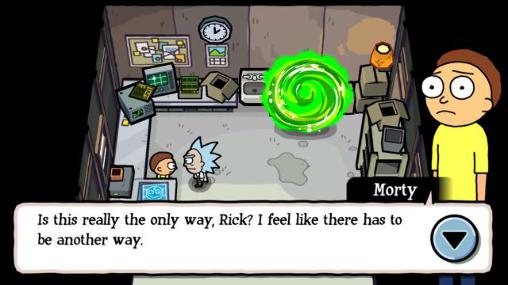 For Rick and Morty fans, the game expands the show’s universe based off of a concept seen in the episode, “Close Rick-Counters of the Rick Kind.” Seeing the strange, sometimes disturbing range of Mortys in existence is a fun side adventure for fans, providing a bit of background info into some of Dan Harmon and Justin Roiland’s dark ideas that couldn’t make it into the television series. 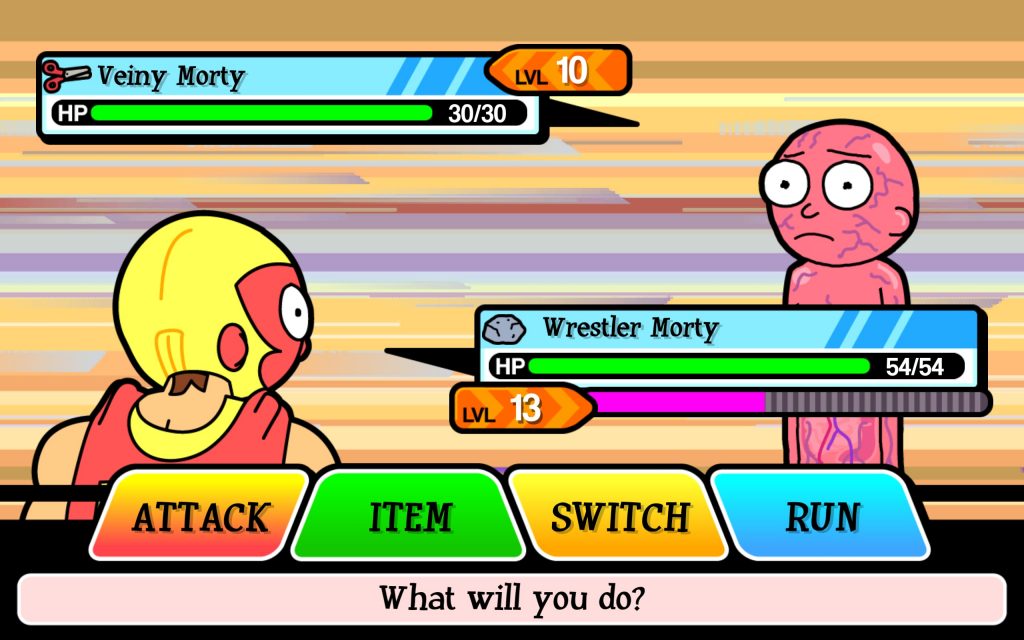 The game can become monotonous after a certain point, as the simple formula soon becomes redundant and seemingly endless. However, the game is intentionally created cheaply for tongue-in-cheek entertainment, and recent updates promise the addition of 19 new Mortys to capture, among other changes. I encourage any Rick and Morty fan to give it a try, even for twenty minutes of laughter. Beat up Doofus Rick, earn some Schmeckles, and proudly declare, “Show Me the Morty!”

By Danielle Hewitt and Michael Bergin