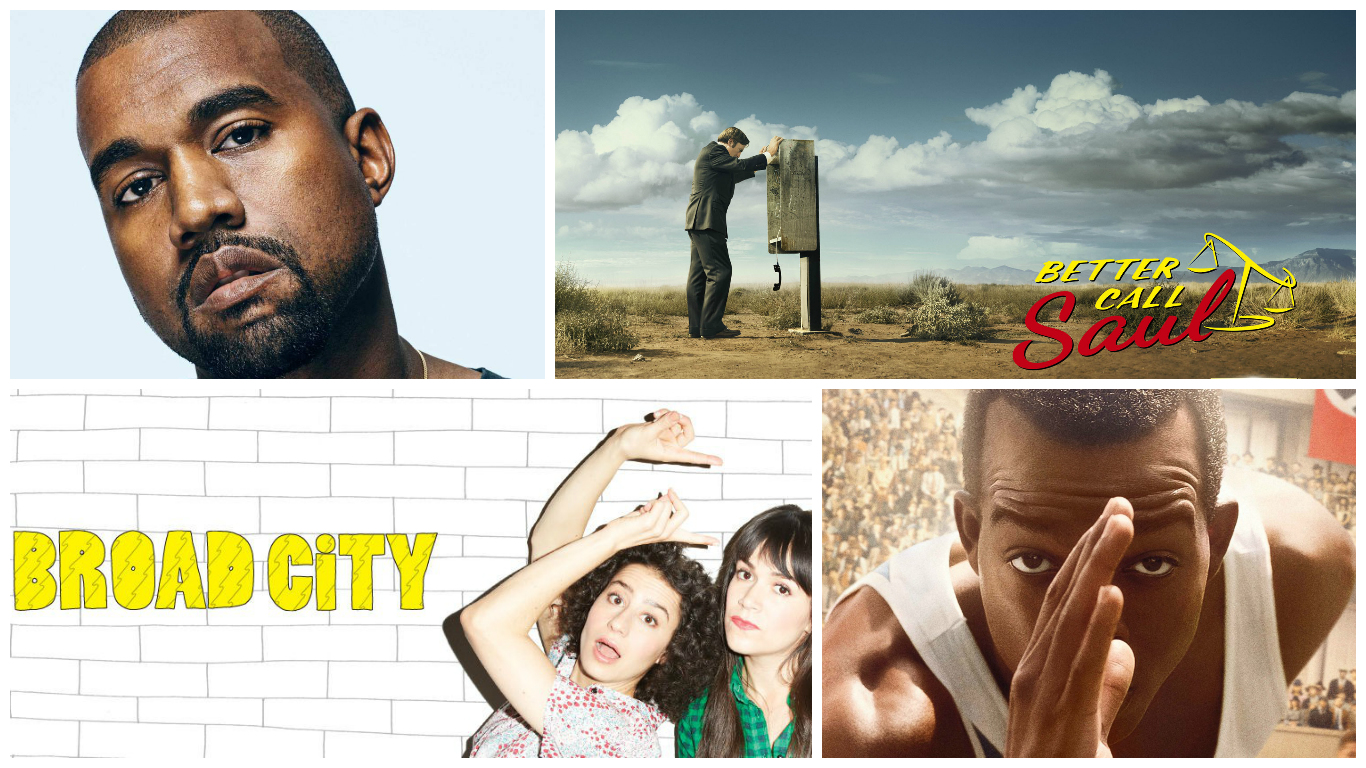 We here at Halftime would like to formally apologize for announcing the release of Kanye West’s new album in last week’s Halftime Report. It was foolish of us to take Mr. West at his word, and we will not make the same mistake in the future. Here’s what you have to look forward to this week.

Kanye has finally released his new album. Martin Shkreli must be disappointed.

The title of this album is suspiciously similar to Kanye’s. Could they be related? No, this is the third album for the Virginia dream pop band.

The infamous and experimental Yoko Ono is coming out with this remix and collaboration album featuring work from Death Cab for Cutie, Moby, and more.

Featuring Joseph Fiennes, this historical film follows a centurion (Fiennes) who is tasked with locating the body of Jesus in the days following his resurrection.

A family of homesteaders in 1630’s New England are cursed by mysterious circumstances that test their will and ability to survive. The cast of this suspense-horror film includes Anya Taylor-Joy and Ralph Ineson. 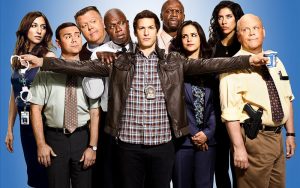 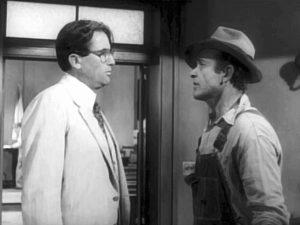 Harper Lee’s Legacy: How We Can Still Learn from To Kill a Mockingbird 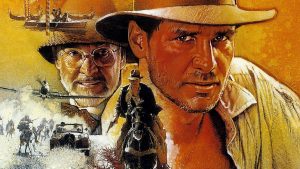