Election Commission: ‘We will not be able to release the results tonight’

The GUSA Election Commission announced at 12:33 a.m. that the results of the Executive election will not be released tonight due to procedural issues.

“We will be presenting these procedural issues to the Senate on Sunday for their deliberation,” the Commission wrote in an email to campus media. The decision to not release the results until the Senate hearing was made before the votes were counted, according to Commissioner Minji Doh (SFS ’19).
When asked about the nature of the problem, Doh said she was unable to comment at this time. The commission will still calculate the results of the instant-runoff voting tonight, she said; however, the Senate will not know the results until after their decision on the procedural issues is made.

The Commission did release the results of the ballot referendum on course registration on Twitter. Eighty-three percent of students voted to keep pre-registration, rather than move to a live registration system. The referendum is non-binding.

Editor’s Note: This story will be updated as more information becomes available. 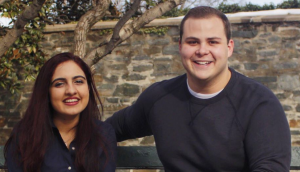 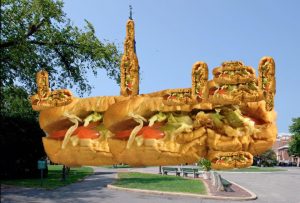