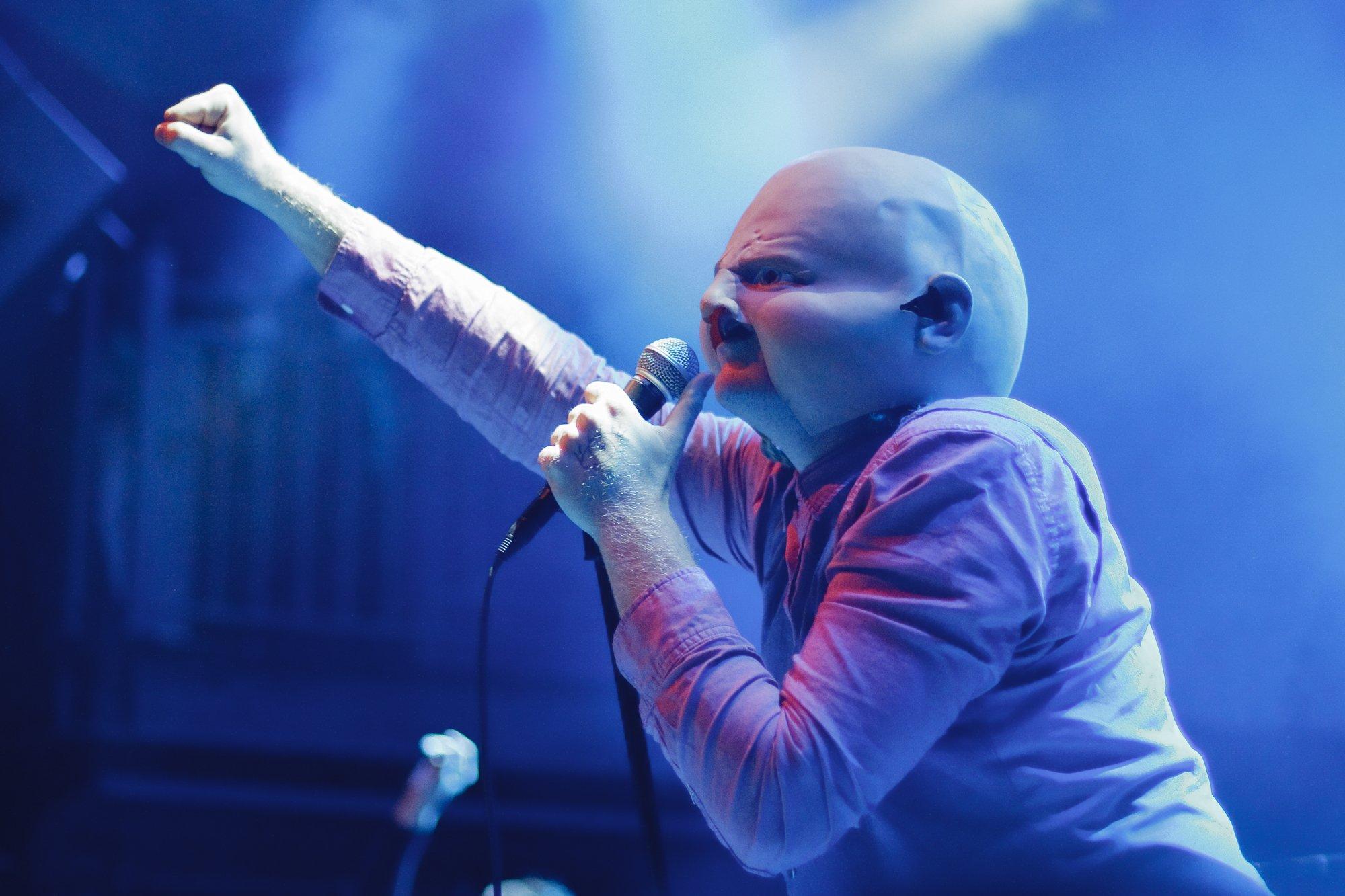 When Ty Segall sauntered confidently onto the 9:30 Club stage donning a studded denim jumpsuit and a creepy baby mask based on the cover of his most recent album,  Emotional Mugger, he set the tone for the absurd, energetic show to follow more succinctly than any introduction ever could. Fans of the 28-year-old psychedelic-punk rocker would be happy to know that his performance was as weird and as compelling, and the music as loud and as grimy, as his records.

Segall left the instrumentation to his more-than-capable backing band, The Muggers, a five-piece garage-rock supergroup, featuring Mikal Cronin, King Tuff, and members of L.A.-based bands the Cairo Gang and Wand. The band’s performance was impressively tight and kept the crowd furiously bopping their heads, as the band ran sequentially through Emotional Mugger in its entirety, before playing some of Segall’s earlier hits. King Tuff, dressed in an orange jumpsuit and orange hunting cap, played a fuzzy lead guitar, stealing the show with several solos. Wand’s Cory Hanson, his face painted blue, played the jerky keyboard while simultaneously orchestrating the band with the intensity of a conductor of a great symphony. 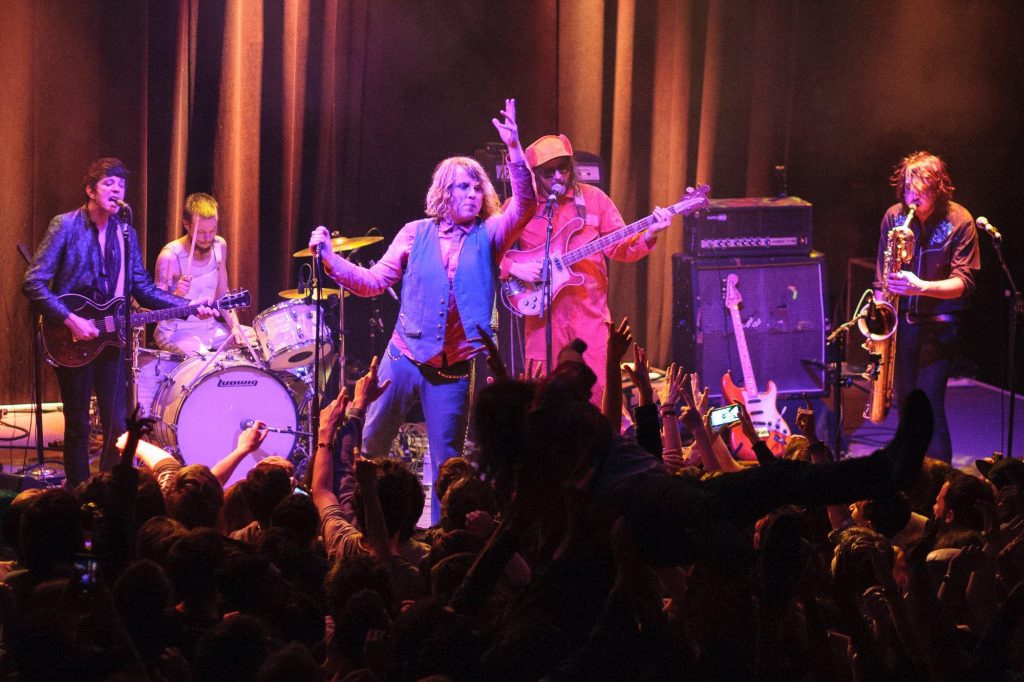 Each grinding track from the band of psych-punk virtuosos was paired with Segall’s trademark frenetic, at times haunting vocals. He wavered from a crooning falsetto to a stern, almost scolding pitch, to at times simply piercing screams, all the while keeping the crowd rapt with attention and feeding off of his energy.

The biggest and most pleasant surprise of the show was experiencing Segall’s silly, yet highly calculated brand of performance art. When introducing “Breakfast Eggs” off of Emotional Mugger he deliberately declared, “I’ve eaten thirty eggs in one day! I’ve eaten forty eggs in one day! I’ve eaten fifty eggs in one day!,” shouting ever more passionately with each increase in egg consumption. As he delivered these lines and similarly bizarre performances, such as dancing around with a fake umbilical cord wrapped around his neck during “Baby Big Man (I Want a Mommy)”, he stared starkly into the crowd, as if his performance would have been exactly the same, whether or not the audience was watching. Indeed, as excited fans rushed the stage to stage-dive into the raucous crowd, the band seemed wholly unfazed and never responded, save for when Segall wagged his finger in disappointment at a fan going in for a selfie. It was evident that Segall’s theatrics were not simply gags to get some cheap laughs, but rather each oddity was a carefully-chosen artistic decision weaved into the broader statement of the performance.
Segall clearly had something to say, and, while what that was exactly was hardly self-evident, it served as a compelling complement to the face-shredding, psychedelic-infused garage rock for which Ty Segall can be depended on.