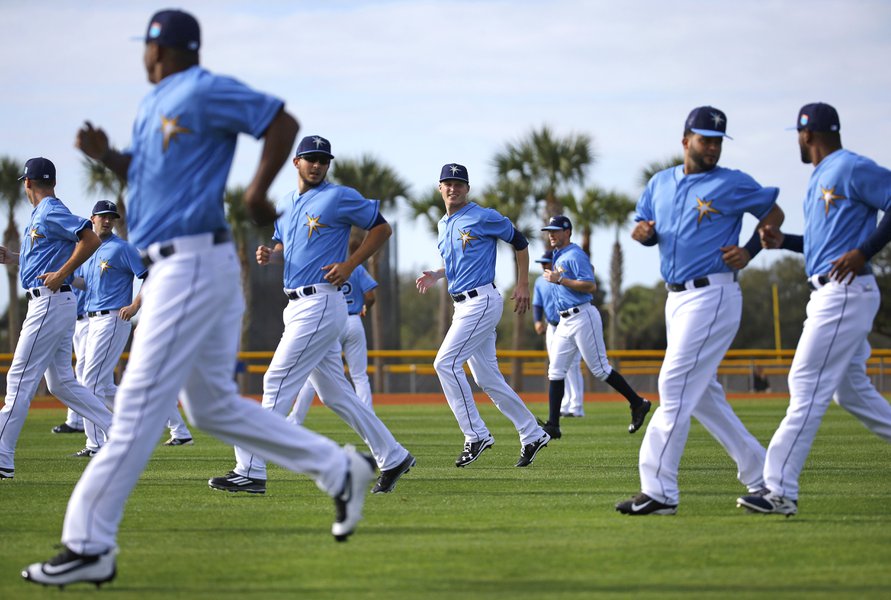 Ultimately, spring training is a small sample of a much longer season—there are always months in the regular season that are worse than others for particular teams. Some of the most useful purposes of spring training are the chances to play players who will not be seen in the majors during the season, to “shake the rust off,” and to make mistakes. Spring training is a time for experimentation and failure. For example, it is more common to see teams experimenting with radical defensive shifts in spring training than it is to see them doing so in the regular season—if the changes backfire, there are no consequences. Rosters are different, the stats are less predictable, and playing time is uneven.

General trends remain, but many critics of taking spring training standings point to the many individual exceptions to the patterns. The 2013 Red Sox were exactly .500 in spring training, but went on to win the World Series that year. The Pirates had the worst record in the Grapefruit League that year, but broke their long playoff drought months later. The 2012 Blue Jays went 24-7 in spring training before finishing the season with a 73-89 record. Although there are many examples like these, we should still take note of the pervasive general trends. Maybe we should not care too much about spring training standings, but we should still hope our favorite teams finish the Spring with a winning percentage of above .500. These teams tend to be teams who are poised for successful regular seasons.