Forging a Path: Learn to Trust Yourself 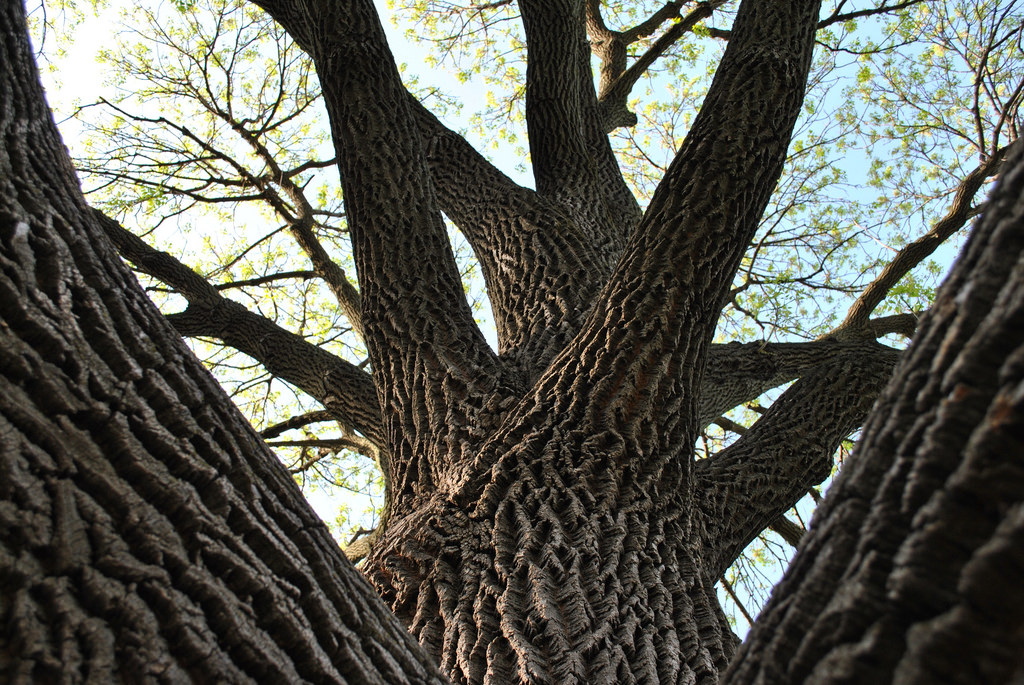 I remember how my hands were shaking. How I couldn’t seem to get rid of the adrenaline coursing through my veins, the shallow breathing, the thoughts in my head like monkeys swinging wildly from vine to vine.

I’d been thinking about this decision for months—reading all the blogs I could find, looking up pictures of the gorgeous Gothic buildings, fantasizing about the Hogwarts-esque dining hall and the funny uniforms and the centuries-old traditions. I’d convinced myself that Oxford was the place of my dreams, the logical next step in a long series of steps that had begun nearly fourteen years ago, the year I started kindergarten. College had been the end-goal of all those years of schooling, and now that I had made it here, it made sense to aim for the next level: one of the most prestigious institutions of higher learning in the entire world.

I wanted to go to Oxford. Why, then, did I find myself, on the day of the deadline, scrambling to complete an application that I’d thought about for nearly a year?

I’d tried again and again to write the essays, but something inside me couldn’t do it. I couldn’t explain why I wanted to go, which is why the deadline crept up unexpectedly one Friday in November.

That Friday found me walking into my dean’s office in the ICC, sweaty from having run around taking my passport photo and frantically typing my essay, with a form for her to fill out due only a few hours later. It was the look of concern from my dean that was the worst of all as she registered my state of disarray, my low-level panic, my embarrassment seeping out of my pores at having begged her to meet with me on the absolute last day of the deadline. It was her pity and concern that solidified my sense of failure. I managed to pull together all the components of my application in time, but needless to say it was poorly done, and ultimately I was not nominated. I didn’t need the rejection, delivered a few weeks later, to know that I had done a bad job. To know that I had been trying to force something that wasn’t meant for me.

Nearly two years later, as November of my senior year rolls around, I can think back to that day sophomore year and see how much I’ve changed. I trust myself so much more now. I trust that I know what’s best for me, I trust my own judgement, my own curiosities, my own intuition. Back then, I didn’t trust myself at all.

Instead of going to Oxford, I went to Valparaíso, a half-forgotten city in Chile on the edge of the vast Pacific Ocean that sings its own mournful story of the glory days before the Panama Canal. Instead of diving into one of the most rigorous academic environments in the world, I took a step back, learning to slow down and embrace the Chilean pace of life. Instead of going to the metropolis of one of Europe’s most powerful empires, I was shown a view of the world colored by a history of colonial domination, geographic isolation, and economic and cultural subordination.

I don’t mean to say that study abroad was a uniformly, one-dimensionally “life-changing” experience; you don’t need to hear it, and I don’t need to write it.

What I do mean to say is that the privilege of time and distance allowed me to explore myself and the world around me in a non-Georgetown context, giving me the gift of perspective I so sorely needed. From the (literal) other side of the globe I could look at this school and understand it better: the incredible academics, the prime location, the exceptional student body, the non-stop busyness culture. That perspective is what allowed me to come back in the spring finally refreshed. What gave me the strength to quit D.C. Reads (which I loved), to leave this publication (which I also loved), and to let myself audit a film class taught by my favorite professor just because I wanted to.

What I gained from study abroad was faith in myself, in knowing what I want and need, in listening to my own inner voice instead of following the (often well-intentioned and useful) advice of others when I already sense the answer within myself. This self-knowledge was always there, lurking below the surface of my consciousness, trying to make itself heard, sabotaging any efforts that would steer me away from my own path (ahem, Oxford). It took the distance of a new country, a new continent, a new hemisphere, though, for me to finally stop and listen to myself.

Of course, I still don’t know everything about myself, or what I want in life. As a senior, all you have to do is ask me about my future career plans and that certainty starts to waver. These conversations always evoke that powerful metaphor in Sylvia Plath’s The Bell Jar, as the protagonist looks into the branches of a giant fig tree and, unwilling to choose one fig to eat for fear of losing the rest, can only watch as her indecision allows the figs to rot and fall to the ground. But while I’m not sure what I want, I do know for certain that there are certain things I don’t want, things that my younger self would have been to afraid to reject, and these small certainties are comforting in their way.

You know that saying about the acorn (A Bug’s Life, anyone)? About how it already contains the entire tree within itself, and all it needs is some rain and sunshine to grow into a great big oak? I’ll defer to Elizabeth Gilbert to finish my thought here (and yes, I’m a fan of Eat, Pray, Love): “There is another force operating here as well—the future tree itself, which wants so badly to exist that it pulls the acorn into being, drawing the seedling forth with longing out of the void, guiding the evolution from nothingness to maturity. In this respect, say the Zens, it is the oak tree that creates the very acorn from which it was born.”

Perhaps we know within us what we want to become, who we want to be. Perhaps that’s the voice within you that already knows that you need music to live, or that you would actually love consulting, or that you feel at home in Albuquerque, New Mexico. I don’t know if I believe in destiny—I’m too much a product of our times—but what I believe with every fiber of my being is that every single person has within them the tools to discover certain truths about themselves, and it’s worth taking a step back to stop and think for a second and start to listen to what it is you want.

Sabrina is a senior in the School of Foreign Service.