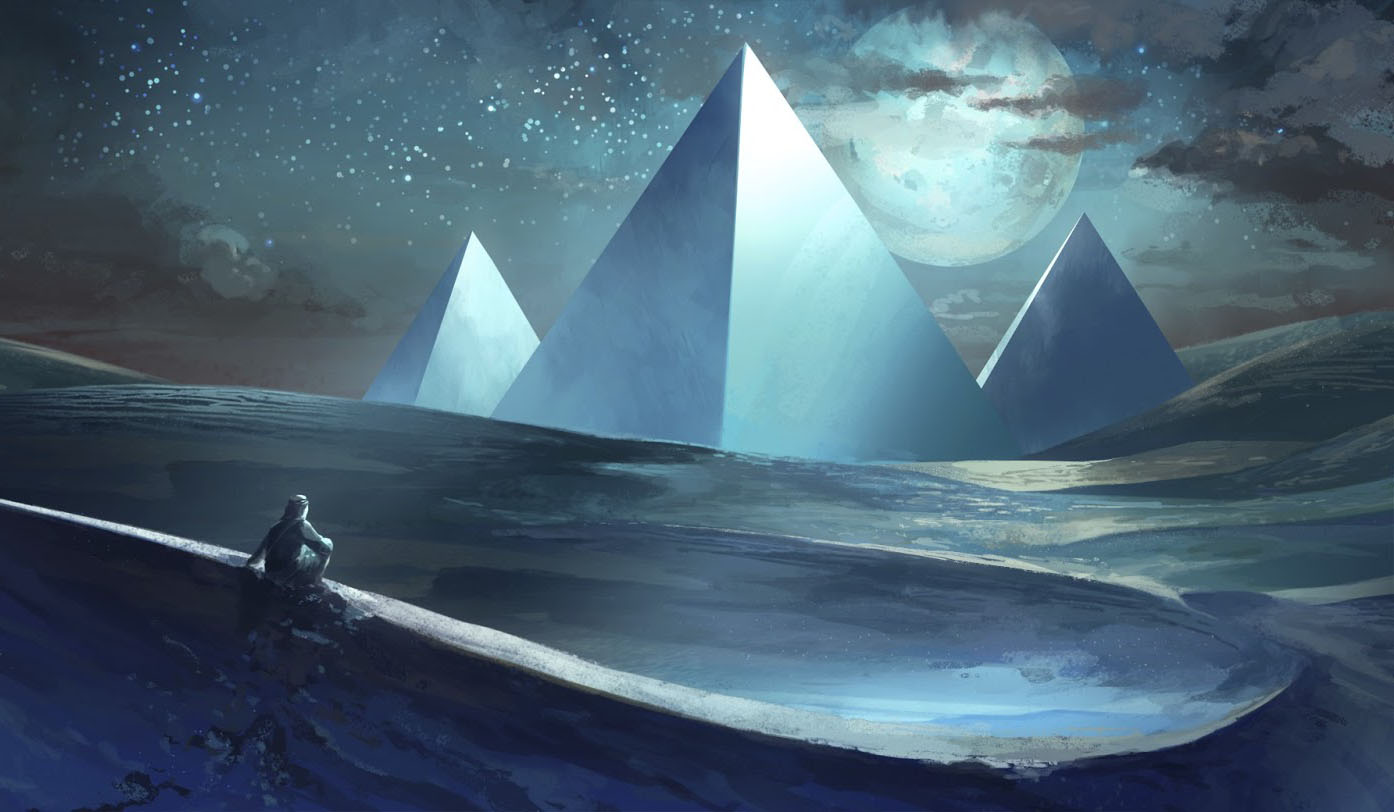 “There was a language in the world that everyone understood, a language the boy had used throughout the time that he was trying to improve things at the shop. It was the language of enthusiasm, of things accomplished with love and purpose, and as part of a search for something believed in and desired.” – Paulo Coelho, The Alchemist

As one of the most spiritually moving authors of the modern era, Paulo Coelho has written countless works that have changed the perspectives and lives of thousands of people around the globe. The Alchemist is the work that set his career rolling, a short novel about listening to our hearts and following our dreams. It takes the universal truths upheld by the  spiritual  and mocked by the cynics and explains them through the story of a young shepherd boy, Santiago, who leaves his flock and family in Spain to go to the pyramids of Egypt in search of treasure. Along the way, he meets a king with all the transformative power and magical stones of the Old Testament, an Arab merchant yearning to go on his pilgrimage, a woman of the desert with whom he falls in love, and finally, an alchemist that teaches him how to follow his heart. The Alchemist can be appreciated most by those who enjoy pondering ideas about universal oneness, spiritual journeys, and the Language of the World, and is best read while entertaining the possibility of the existence of such lofty ideas.

Given the previous discussion on the controversial nature of ideas on spirituality, the focus of this review falls on the significance of the story of the individual. The polarizing reaction to The Alchemist and Paulo Coelho’s works in general comes from the same tug-of-war between cynics and flower children brought up in the column on Siddhartha . The themes that magically tie together Coelho’s book center around the idea of a spiritual journey, specifically, one that individuals take in order to write a more complete story for themselves. While Santiago crosses the Saharan desert with a caravan of Arab merchants and aspiring alchemists, he contemplates his own series of actions that led him to be riding a camel to the pyramids of Giza, and wonders about the actions that led every individual traveling in the party to that exact same spot. Through Santiago’s thoughts, Coelho raises a beautiful point about the way humans can connect through an understanding of each other’s stories.

The individual’s story is remarkable thing. Encompassing all of the events of one’s life, it manages to reveal an extraordinary amount of information about why a person is the way she is and where that person is hoping to go. It holds within it the explanation of behavioral tics, why certain subjects are irrationally touchy, and how closely one’s ‘Personal Legend’ was followed. Our stories are somehow both astoundingly unique, building on the specific circumstances of each snapshot of one’s life to create an individual, and unexceptionally familiar. A sequence of events creates the distinctive individual, but the events themselves and the aspirations behind them are shared by all of humanity. It is for this reason that humans understand individuals by learning their stories. Because their features are common to the human mind, the product they create is comprehensible. One may not be able to understand someone’s religion or politics, but one can understand her story. All a part of the human experience, individuals can grasp the pain, the drive, and the joy of another. This capacity that all humans have, regardless of their willingness to use it, is what enables a bridge to be crossed from one individual to another.

The more bridges crossed, the more understanding gained of the world and the human mind. Those who push themselves to draw these bridges and walk across them invite vulnerability, both their own and that of the individual whose story they are hearing. This vulnerability, however, represents the irresistible and captivating nature of human connection, nearly impossible without revealing one’s story to someone else. Coelho’s writes the truth in explaining that one’s story and the understanding of the stories of others is at the root of human existence. These stories are all humans have to make sense of a world too often muddled by blinding subjectivity and the noise and mess of one’s own head. The ability and exercise of really stepping into someone’s shoes involves being taken on a walk by these shoes, out of the dark forest of one’s own mind and across new terrain. Feeling the wind that blows across the desert of someone’s mind or hearing the ocean’s waves that smash against the cliffs of another’s is the stuff of Coelho’s books, each gust or crash bringing striking clarity. 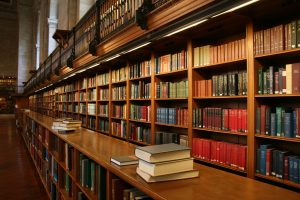 Lessons from Literature: The Immoralist 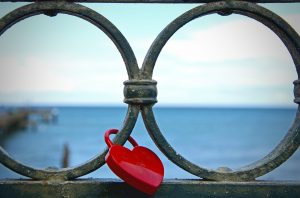 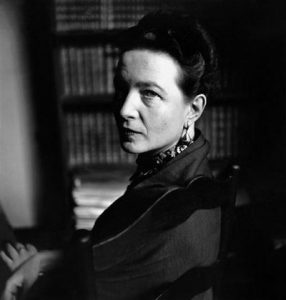 The Alchemist by Paulo Coelho and Journey by thatgamecompany wax poetic by a an old, faded tapestry. – Luna Logan

[…] Image: Santiago dreams of the pyramids, The Alchemist Fanart via Louisa Christen […]

The Alchemist: Book of Simplicity and Inspiring Wisdom - The Indian Philosophy

[…] Lessons From Literature: The Alchemist […]