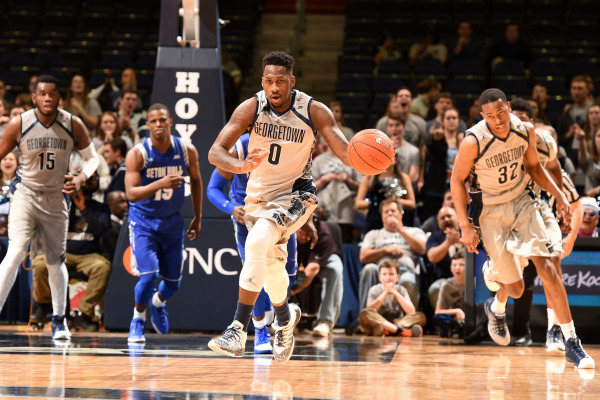 Welcome to the first episode of The Phone Booth, a podcast from the Voice covering all things Georgetown basketball. On this episode, host Tyler Pearre talks with Kevin Huggard, Nick Gavio, and Santul Nerkar  about the prospects and expectations for the men’s and women’s teams this season. 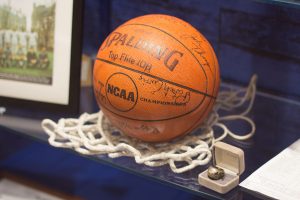 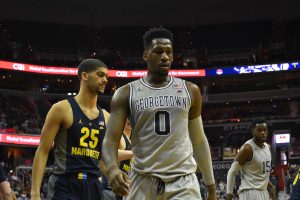 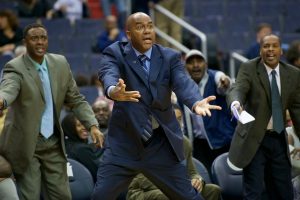