By Parker Houston and Justin Olander 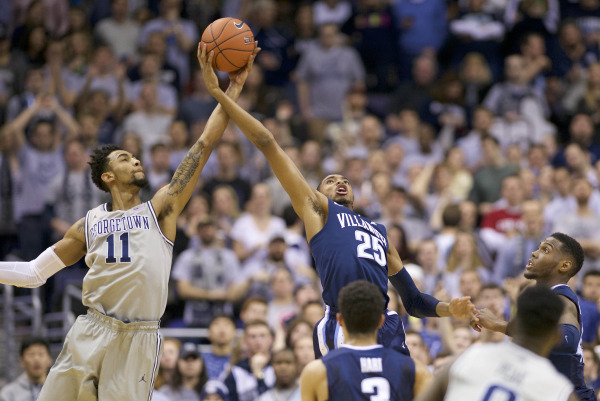 Editor’s Note: This piece has been updated. 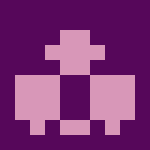