Celebrity and the Election 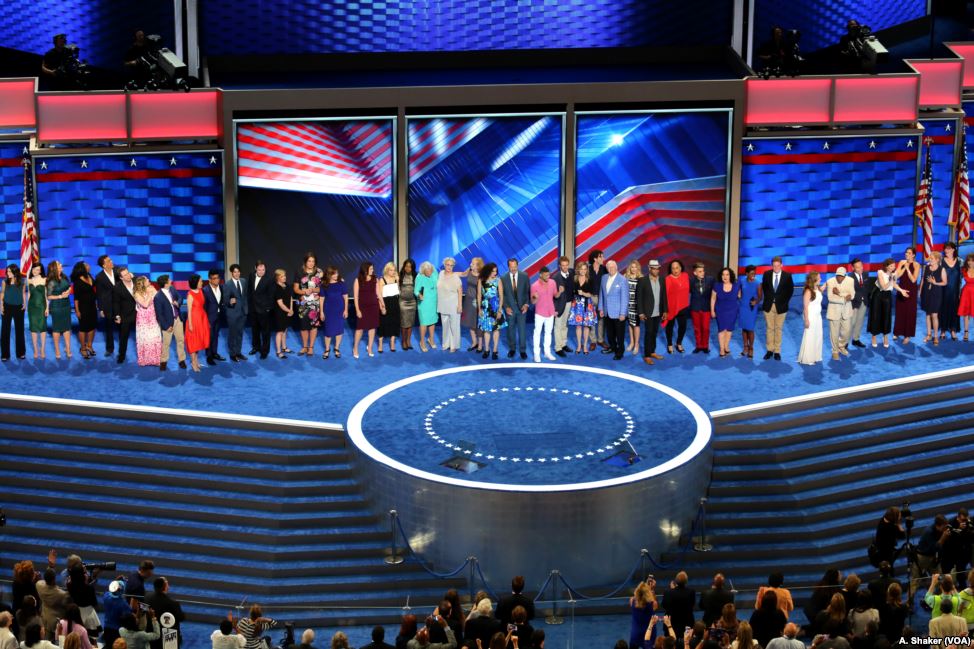 While Hollywood and celebrities garner unstoppable attention in daily life, stardom did not seem to have a strong influence in the 2016 election, even as it was pushed to the breaking point as a campaign tool.

Celebrities are highly covered in our society. Every day social media, news outlets, and even our personal relationships are influenced by popular culture. We bond over music, movies, and books. Therefore, it would make sense that celebrities could possibly have an impact on politics.

Make no mistake: celebrities were used as a campaign tactic before and during the 2016 election. Hillary Clinton overwhelmingly associated her campaign with celebrity supporters. Celebrities from every avenue — Beyoncé, Amy Schumer, LeBron James, and Katy Perry, just to name a few— were brought out at rallies and events for the Democratic nominee. While Donald Trump did have a few vocal supporters, like Ted Nugent, Kirstie Alley, and Azealia Banks, Hollywood was unarguably on the side of Clinton. Case in point: the DNC was full of star-studded performances. In the first night alone, viewers saw Paul Simon, Eva Longoria, and Demi Lovato take the stage. Lena Dunham, America Ferrera, and Meryl Streep spoke later at the event. That was just one event. Celebrities like Pharrell Williams, Jimmy Buffett, Miley Cyrus, Bruce Springsteen campaigned with Secretary Clinton.

Not only did stars take to the campaign trail, but support was voiced through social media as well. The Secretary obviously had celebrity strength in numbers, but also had the most famous individuals at her side. Her supporters are among the most captivating individuals in Hollywood. Jennifer Lopez and Marc Anthony stood hand in hand with Clinton after they performed at a campaign-organized concert. The campaign put on later concerts with Katy Perry and then Beyonce and Jay-Z. Not only did she have celebrities at her side, but she had the most famous of the bunch.

She had the celebrity vote. What happened? A few logical scenarios may have had a hand in the outcome. First off, the question of who pays most attention to popular culture must be asked. The answer is common knowledge: young people. With that, it is also known that young people statistically do not turn out at the polls. Stars did not impact the necessary audience. However, people of all ages are receptive to entertainment; it just seems that people do not link entertainment preference and their vote. Perhaps a different tool should have been utilized to interest the necessary demographic. It also must be made clear that this is just a small piece of the pie. The election most likely came down to a plethora of issues and not celebrities.

This is a widely unexplored topic — celebrity influence at the polls — but a campaign tactic that has been used fairly frequently. Look at Obama’s endless list of celebrity endorsements in 2008 and the power of Oprah on the campaign trail. Hollywood is synonymous with liberal ideology. Do voters take cues from entertainers? It seems that celebrities may have a strong hand in daily life and entertainment, but are unable to break into politics. 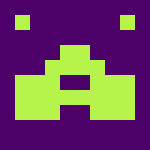 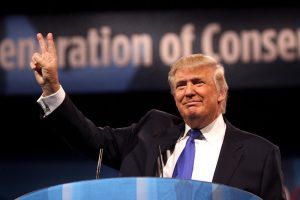 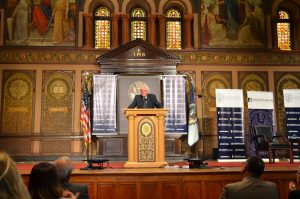