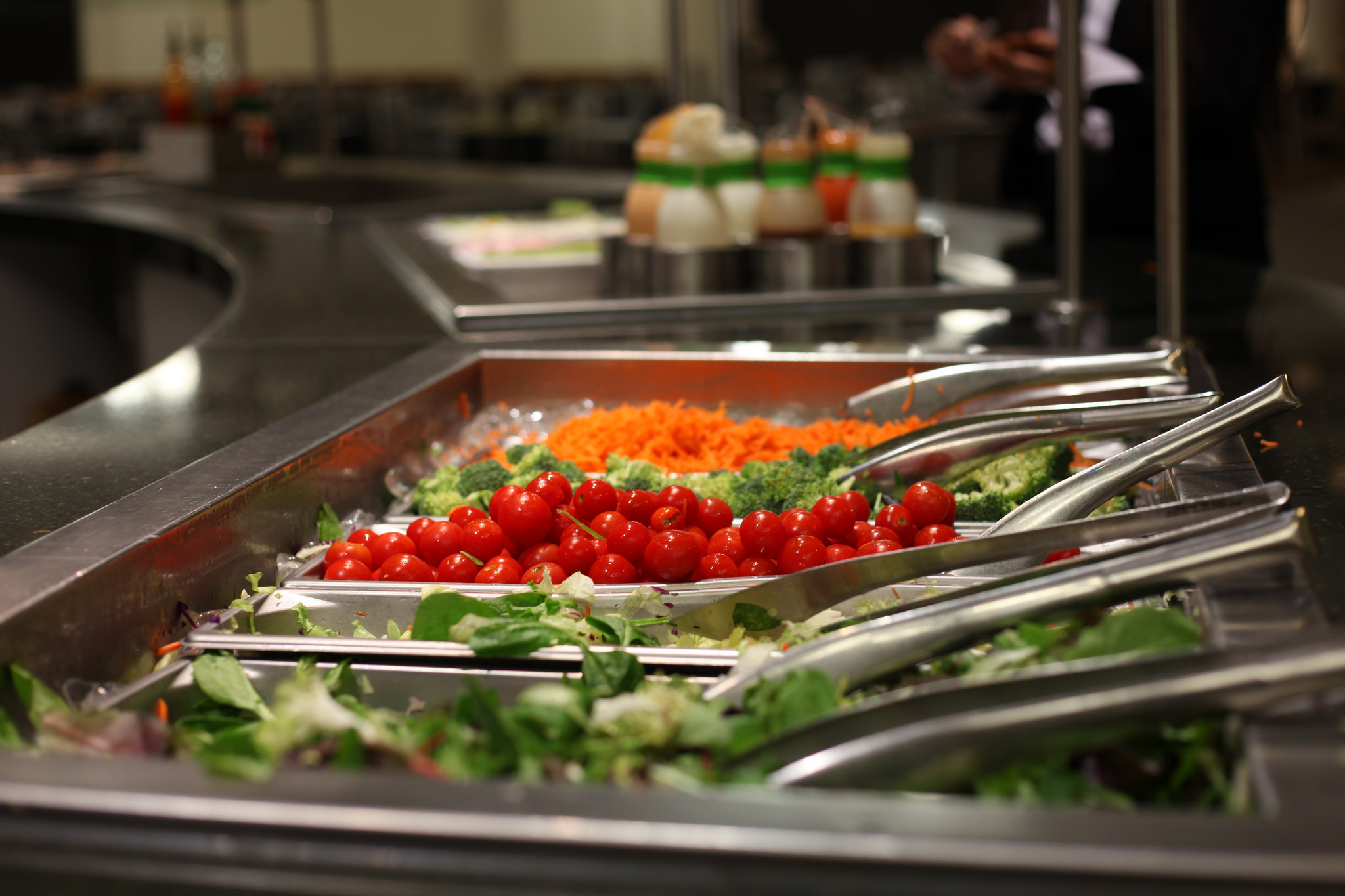 Leo O’Donovan dining hall and Hoya Court are scheduled to undergo significant renovations for the 2016-17 academic year. Both Hoya Court and the upper floor of Leo’s will host new meal plan-eligible retail dining options, while the lower level of Leo’s will be renovated to provide a revised buffet-style format to students. These changes were first announced on Nov. 1 in an email from Christopher Augostini, University COO and senior vice president wrote in an email to students.

Garet Williams (COL ‘18), a GUSA deputy chief of staff and member of GUSA’s dining working group, said that several dining service providers were explored as potential partners for the university’s dining program. Ultimately, it was decided that the renovations will occur under a new contract between Georgetown and Aramark, the university’s current dining services provider.

Increased student buy-in to the meal-plan program is expected to offset some increased dining costs. “Over a period of years, [student buy-in to] meal plans have been declining in general, that’s telling us right now that students see less value in the meal plan,” said Debby Morey, associate vice president and chief business officer for University Services. “There’s so many more options [under the new plan] that [students] start to see the value in it and we’ll start to see an increase in those sales, and that is how we’re planning on paying for any amortization in the investment on this, along with cash sales.”

The new dining contract is not expected to displace dining staff. “That’s one of the requirements we have: that no one loses their position. We won’t know yet until we have all of the concepts and everything designed and the menus created as whether or not how much of a growth there will be in positions on campus,” said Joelle Wiese, associate vice president for Auxiliary Services. Wiese also said that Aramark must comply with Georgetown’s Just Employment policy, and mentioned the possibility of improved employee training programs and break spaces under the new contract.

The contract is also set to devote more attention to student dietary restrictions to better meet the needs of students with allergies or who follow kosher or halal diets. “We’re focusing on both levels so that you can actually go anywhere, so instead of having just one vegan and vegetarian station, it’s actually having vegan and vegetarian options at every location,” Wiese said.

The changes are scheduled to be fully in place by the start of the 2017-2018 academic year, which necessitates a quick turnaround time for future construction. “The idea is after graduation is to launch right into renovations of Leo’s and Leavey,” Morey said. Wiese said that the university plans for an air-conditioned tent to serve as a temporary dining facility during the summer for students taking summer classes.

Local government restrictions on construction could potentially impede development plans. “The one moving piece that we have no control over is permitting for the District, so we’re putting in a good amount of time for that, but if there’s any delays based on what we might have in the project for that, that could cause some issue because we don’t control that,” Morey said. There was no discussion of contingency plans for a scenario in which permitting restrictions delay dining renovations into the new academic year.

In general, university administration is optimistic about the future of dining at Georgetown.“There’s a lot of moving parts, as you can imagine, and these are very aggressive timelines,” said Morey. “[But] this is not unusual for food, because you often have food companies come in and flip places overnight.”

Labor Day Reflections: The Impact of a Union

A Love Letter to Leo’s

[…] Hall was renovated in 2017 to increase variety for students with dietary restrictions, according to associate vice president for auxiliary services Joelle Wiese. Instead of the previous single […]