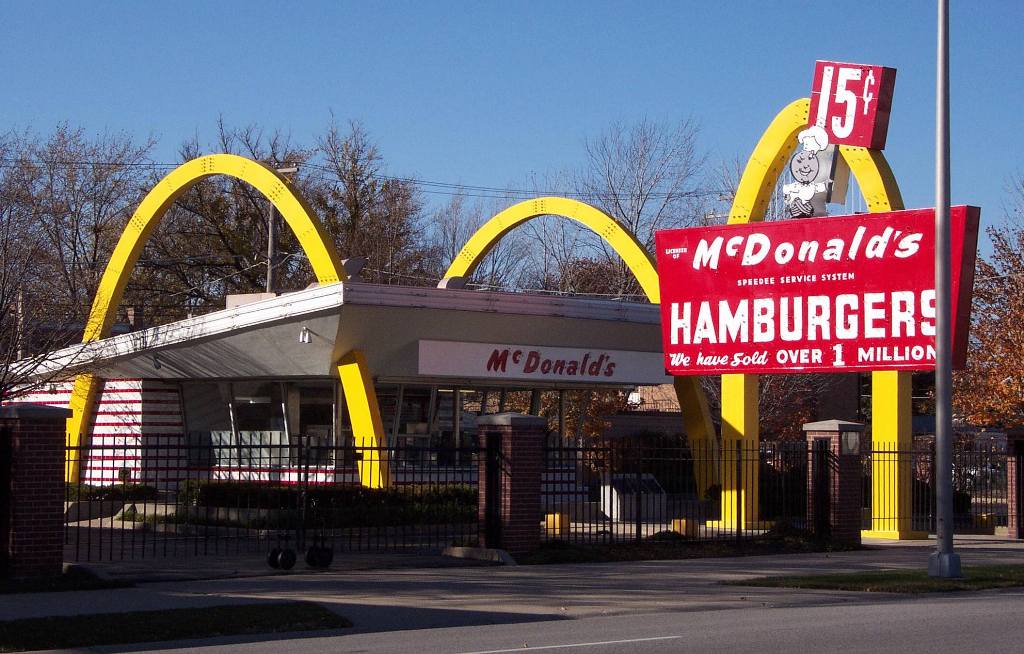 Pursuits of the American Dream — successful or otherwise — litter our nation’s films, but rarely does the success story make you cringe. With The Founder, director John Lee Hancock delivers a compelling look into the fast, forceful rise of Ray Kroc, the man who made McDonald’s the household name we know today.

The film follows Kroc (Michael Keaton) while he toils as a traveling salesman before learning about a revolutionary restaurant in California, run by the McDonald brothers (Nick Offerman and John Carroll Lynch). Wowed by their efficiency and by their restaurant’s embrace of American family values, Kroc becomes determined to franchise McDonald’s across the country, despite the brothers’ hesitation. From there, Kroc channels his professional and personal frustrations into a strategic aggression, one that helps the chain explode while threatening to dilute the values that made the original restaurant such a wonder.

The film starts and ends with Keaton, relying heavily on his nasal, jittery portrayal of the increasingly cutthroat Kroc. At times he teeters towards caricature, but overall his Kroc is effective, constantly fidgeting and neglecting the feelings of those around him. Kroc listens to — and later plagiarizes — motivational tapes that champion persistence above all else, and Keaton’s frenetic performance is nothing if not persistent. Offerman and Lynch steal most of their scenes, with the former’s familiar dry wit and the latter’s naivete making for hilarious (and eventually heartbreaking) interactions with Kroc. Laura Dern, B.J. Novak, and Linda Cardellini fill out the rest of the main cast, though they function mainly as cogs in Kroc’s self-absorbed machine.

Robert Siegel’s screenplay is clever and fun, mixing in outright humor with subtle nods to the history of McDonald’s, including events that transpired after the timeline highlighted in the film. Offerman’s Dick McDonald remarks, “Crass commercialism. It’s not McDonald’s,” and later alludes to the questionable ingredients the chain would eventually use in its food. Keaton’s Kroc envisions McDonald’s as “the new American church” then spends the remainder of the story acting in decidedly non-Christian ways. Siegel’s writing never loses its punch, but Kroc’s post-rise hubris pushes one towards cowering rather than laughing.

Ray Kroc was undeniably one of the most influential Americans of the 20th century, establishing and expanding a brand that is now perhaps better known than any other in the world. His aggressive strategies were not inherently selfish or malicious, but this film depicts him as a man willing to burn every bridge he has worked to build — business partners, family, friends — if it means greater business efficiency. He prizes persistence and speed and growth above all else, an ideology that, while cruel and unforgiving, should not be unfamiliar to those who have consumed any real or fictional stories detailing the much-maligned American Dream.

The film’s early moments are filled with nostalgic bits of Americana — drive-in restaurants and jukeboxes and the like — only to be replaced by construction, business meetings, and other signs of Kroc’s relentless expansion. The pastoral image of the McDonald brothers’ original burger stand gives way to the endless golden arches, symbols now iconic, birthed in the mind of Dick McDonald before Ray Kroc swooped in to steal them. In this regard, the film has a sense of inevitability — in part because viewers know about the growth of the company, but also due to the contrast between Keaton’s obsessiveness and the brothers’ complacency, a trait Kroc views with outright disdain.

Early in the film, Kroc compares the McDonald’s operation to something Henry Ford would have dreamt up. The parallels are striking, and both companies have shaped the consumer world over the last century. However, the film leaves people wondering how similar they should be. Where the automobile industry demands efficiency and automation, the food industry may not follow. Hancock has provided a story of efficiency in the extreme but questions the man behind it, one who claims to uphold family values only to distort them for his own gain, going so far as to call himself the founder of a business that is not his own. 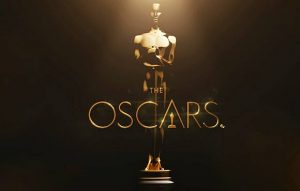