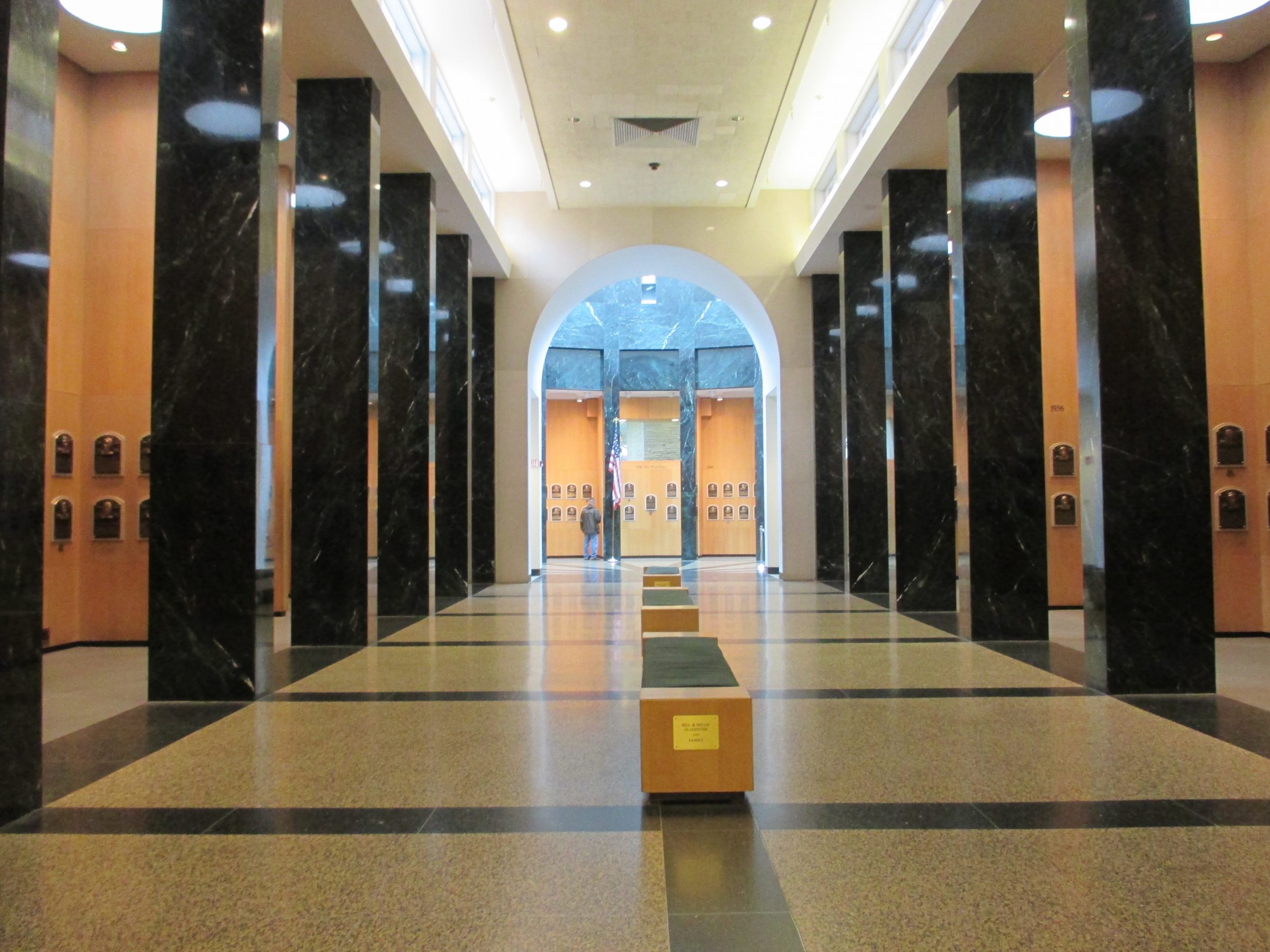 Host Nick Gavio moderates a debate on the MLB Hall of Fame between Editor-in-Chief Graham Piro and Features editor Alex Boyd. The trio discusses Performance Enhancing Drug use during baseball’s Steroid Era and whether previous PED users should be eligible for the Hall of Fame. 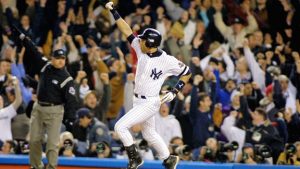 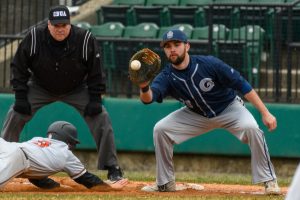 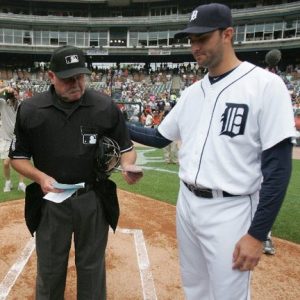