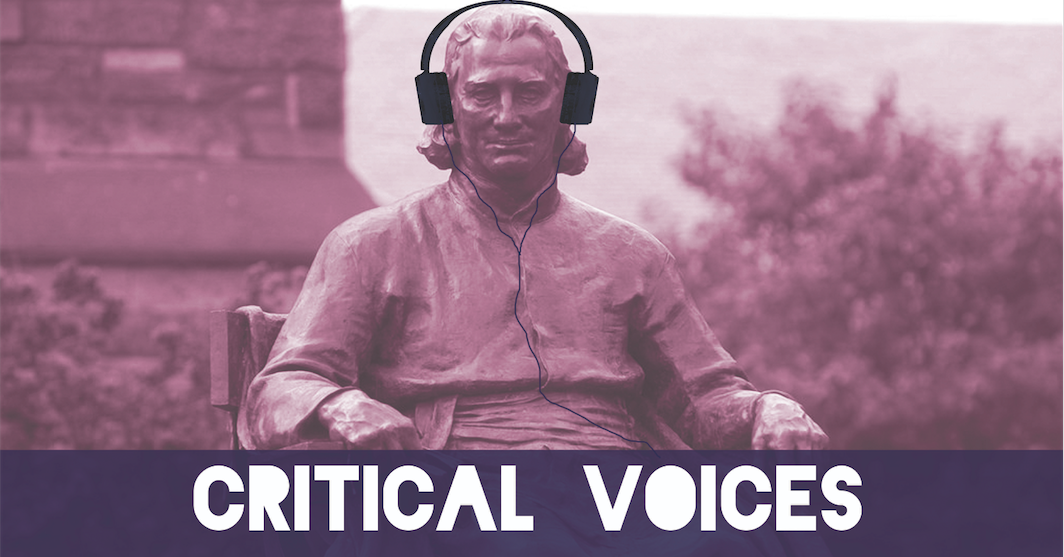 Broadway is no stranger to bringing complicated and often taboo issues into the spotlight. From RENT, an honest examination of living with AIDS in New York City, to Next to Normal, an intense glimpse into the mind of a woman with bipolar disorder, Broadway musicals have never shied away from bringing sensitive issues to life onstage. Dear Evan Hansen tacks itself onto this list with ease; the new musical by Pasek and Paul (Dogfight, La La Land) sincerely explores the world of depression and social anxiety embodied in the titular character, Evan Hansen. The cast album, released Feb. 3, brings to life the familiar story of the awkward teenager struggling to fit in but gives it a dark, heart-wrenching tone through an original plot and simple but poignant songs. 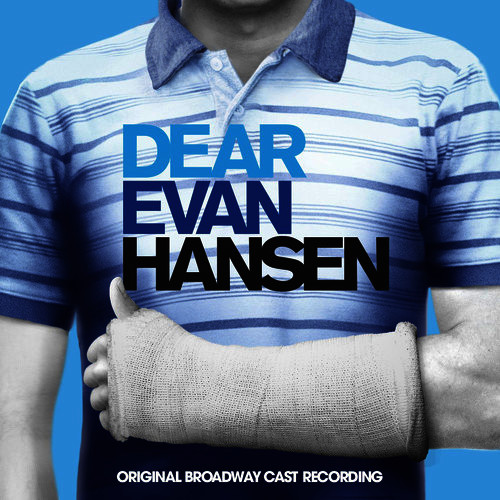 Dear Evan Hansen tells the story of lonely Evan, a senior in high school who struggles with the simplest of social interactions while he admires Zoe, the girl of his dreams, from afar. Zoe’s brother Connor is a loner as well, but his inner demons get the best of him early on in the musical; Evan and Connor’s paths cross just once before Connor commits suicide. Through a series of tangled circumstances, Connor’s family believes that Evan was Connor’s only friend. Evan ends up telling an elaborate lie that he and Connor were close, which expands to include a viral social media campaign called The Connor Project. Evan’s newfound happiness at the center of school’s attention and his sudden closeness with Zoe hangs precariously in the balance as he juggles the story he has constructed with his honest intentions of not wanting to hurt Connor’s family. The tension comes to a climax as Evan’s desire to fit in eventually becomes incompatible with the lies he tells.

The most touching aspect of Dear Evan Hansen is its honest, non-stereotypical portrayal of someone who, like most people at some point in their lives, struggles to connect with others and is consequentially invisible to most of society. However, the relatability of the plot sometimes results in a lack of originality in the lyrics.  Still, there is complexity beneath the simplicity. “You Will Be Found,” the song where Evan memorializes Connor and it goes viral online, has a deceptively simple message: “Even when the dark comes crashing through / And you need a friend to carry you / When you’re broken on the ground / You will be found.” There is cruel irony and almost ominous foreshadowing in the lyrics. Evan thinks that he is finding his place throughout the course of the song, and while he is getting more attention than he ever has, the reason others are noticing him is based off of a lie. There is an uncomfortable tension in the refrain “you are not alone” because Evan knows that Connor did feel alone while he was alive. Evan, too, felt entirely alone until his social media “activism” elevated him to star status.  What’s particularly complicated about “You Will be Found”is that Evan is helping people across the Internet who feel alone, but his message is based off of a lie. It is the central moment of the musical that makes us wonder whether Evan is justified in spreading his made up story.

The cast of Dear Evan Hansen is also an integral part of this album. Ben Platt (Pitch Perfect) gives a fantastic and emotionally raw performance as Evan. What the lyrics lack in originality, Platt makes up for in pure emotive capability; in “Waving Through a Window,” he desperately asks, voice quavering, “Did I even make a sound? Will I ever make a sound?” Similarly, in “Words Fail,” the audience understands that Evan is honestly sorry for the pain he has caused in the moments where his breath nervously catches in his throat, when his voice cracks on the line “…pretend I’m something more than this mess I am,” and throughout the harsh and guttural delivery of “the worst of me.” There is a sense that Evan loathes himself more than the heartbroken family he is apologizing to ever could, and that is heartbreaking in and of itself. Laura Dreyfuss (Zoe) is another essential member of this overall wonderful cast. Her voice is complex, displaying an exceptional range and richness best showcased in “Requiem,” where she refuses to mourn her verbally abusive brother’s death. The bitter truth of that song is complicated and uncomfortable to admit, and Dreyfuss delivers it with appropriate sincerity. Her steadiness and warmth as Zoe is the perfect complement to Platt’s insecure, anxious Evan.

Though Dear Evan Hansen isn’t a sung-through musical, the plot holes between each song are easily filled, and many of the songs stand alone as emotional art pieces. As a whole, it is relatable not only to those who silently struggle with anxiety and depression as Evan does, but to all of us who have at one point or another been sucked into situations where it is unclear whether telling the truth is truly the right path. It is moving, complicated, and makes listeners examine themselves whether or not they are being true to those around them, and more importantly, to themselves.

Dear Evan Hansen is currently playing on Broadway at the Music Box Theatre. The cast album is available to purchase on iTunes and to stream on Spotify and other platforms. 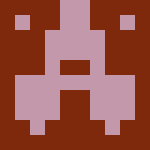 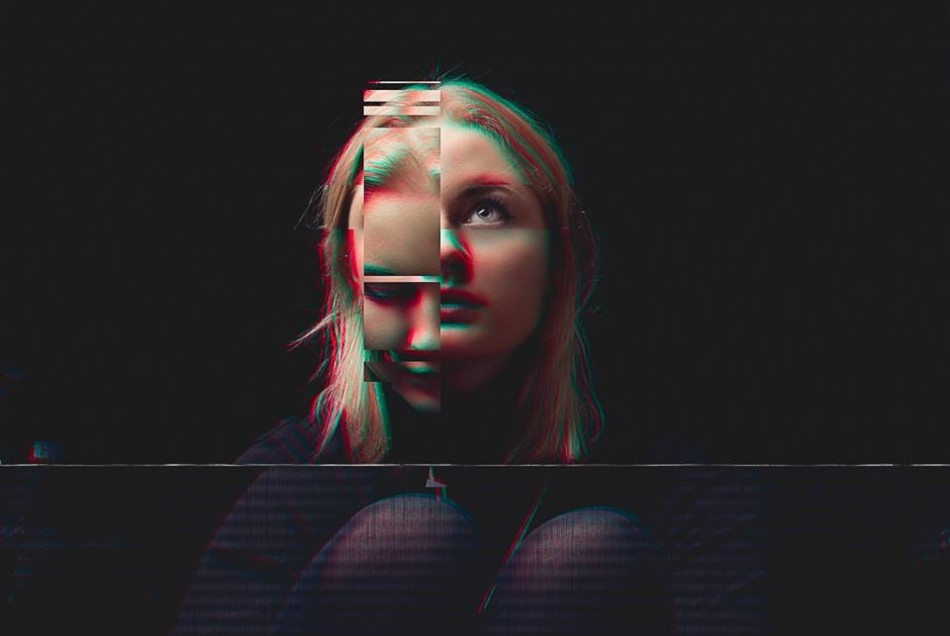 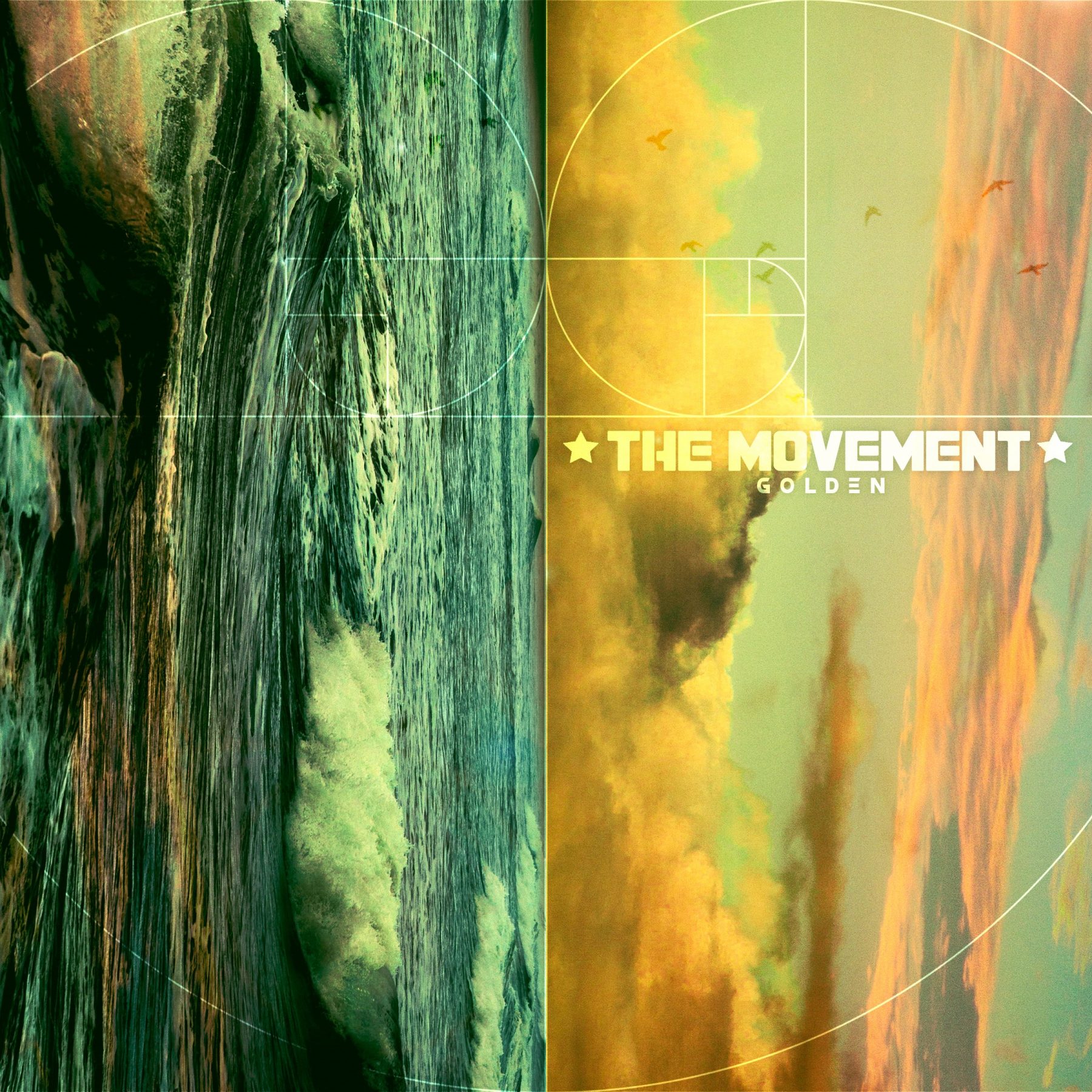