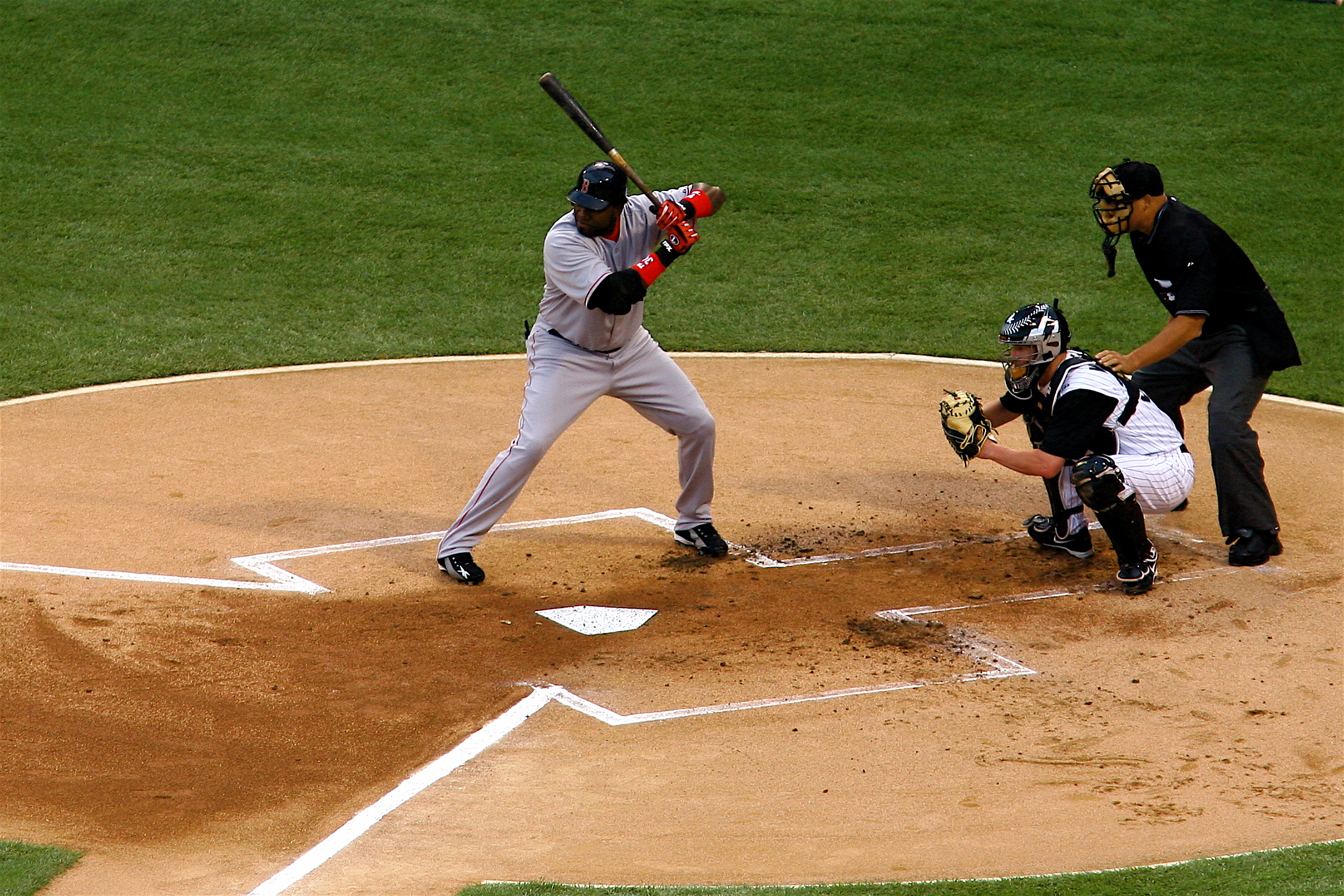 The past year has been pure bliss for baseball fans. For the first time in what seemed like eons, the sport had rid itself of its stigma that the game was too boring for the digital age. America’s pastime had supposedly been usurped by football, a game far more viscerally satisfying to the average viewer. Fortunately enough, the Chicago Cubs’ historic run to the World Series produced one of the best series in baseball history, and the sport is popular once again. This, combined with the declining popularity of the NFL during the regular season (the Super Bowl notwithstanding), pointed to a baseball renaissance.

And yet, even though there is rekindled interest in the game, the MLB seems determined to continue implementing changes to speed the game up. Baseball games, on average, lasted longer than three hours last season. While hardcore fans may have no problem watching the Yankees and Red Sox duke it out over four hours of gameplay, more casual fans are repelled by the eternity that games seem to take. In an effort to combat this issue, the MLB recently instituted a rule change to adjust the process for an intentional walk. In the past, when a pitcher wanted to intentionally walk a hitter, the catcher would have to shuffle away from the plate to catch four balls before the hitter could take first base. Now, managers simply have to signal from the dugout when they want to intentionally walk a batter. The batter then takes first base.

As much as I would love to wax about how the baseball purist in me insists that games shouldn’t be shortened, I have to acknowledge that for baseball to flourish in the digital age, there are measures that can shorten the game without compromising the fundamental experience. This rule change isn’t one of them.

First, the efficacy of the rule is highly questionable. Intentional walks are already decreasing around the league. The time saved from this change will be practically negligible in the grand scheme of the game. But beyond that, the rule change misses another part of the traditional intentional walk: it’s fun. I’m not just referring to intentional walks that go wrong, although those are worth scrapping the rule change on their own. The act of watching the pitcher throw four balls isn’t enjoyable in itself, but it’s the fan reaction that makes the move enjoyable. When fans see a slugger walk up to the plate, the whole stadium rises to its feet, waiting with bated breath to see a great showdown. And then, the catcher stands up to conduct the walk. It may be frustrating for some, but I find it eminently enjoyable to boo as loudly as possible as the four pitches are thrown. It’s a move that tantalizes and frustrates, which gets fans more involved in the proceedings. Just ordering the batter to first doesn’t have nearly as much of an impact.

If the MLB wanted to effectively shorten game length, they should focus on other areas. Some potential changes could include limiting a pitcher’s warm up time on the mound, or limiting how many pitching changes a manager could make in an inning. Nothing is more unexciting than seeing a manager go to a lefty out of the pen, causing a commercial break while the lefty warms up, only to see the pitcher face one hitter before the manager goes to the bullpen for another pitcher, spurring another commercial break. These types of moves are great strategies for sabermetrics aficionados, but they’re terribly boring for most viewers.

The rule change does get at a deeper question plaguing the MLB: How can administrators shorten game times without compromising the core values of the sport? Personally, I love baseball the way it is. I don’t mind seeing multiple lengthy bullpen changes during an inning as part of the ongoing chess match between managers, just as I enjoy getting infuriated when I see a team’s best hitter get intentionally walked. But if the MLB is determined to address the issue, then there are far better ways to do it than changing this rule. If nothing else, the negative reactions to the change show that other developments like it might not be embraced by the wider baseball community.

The MLB Roundup: As the Fat Lady Sings