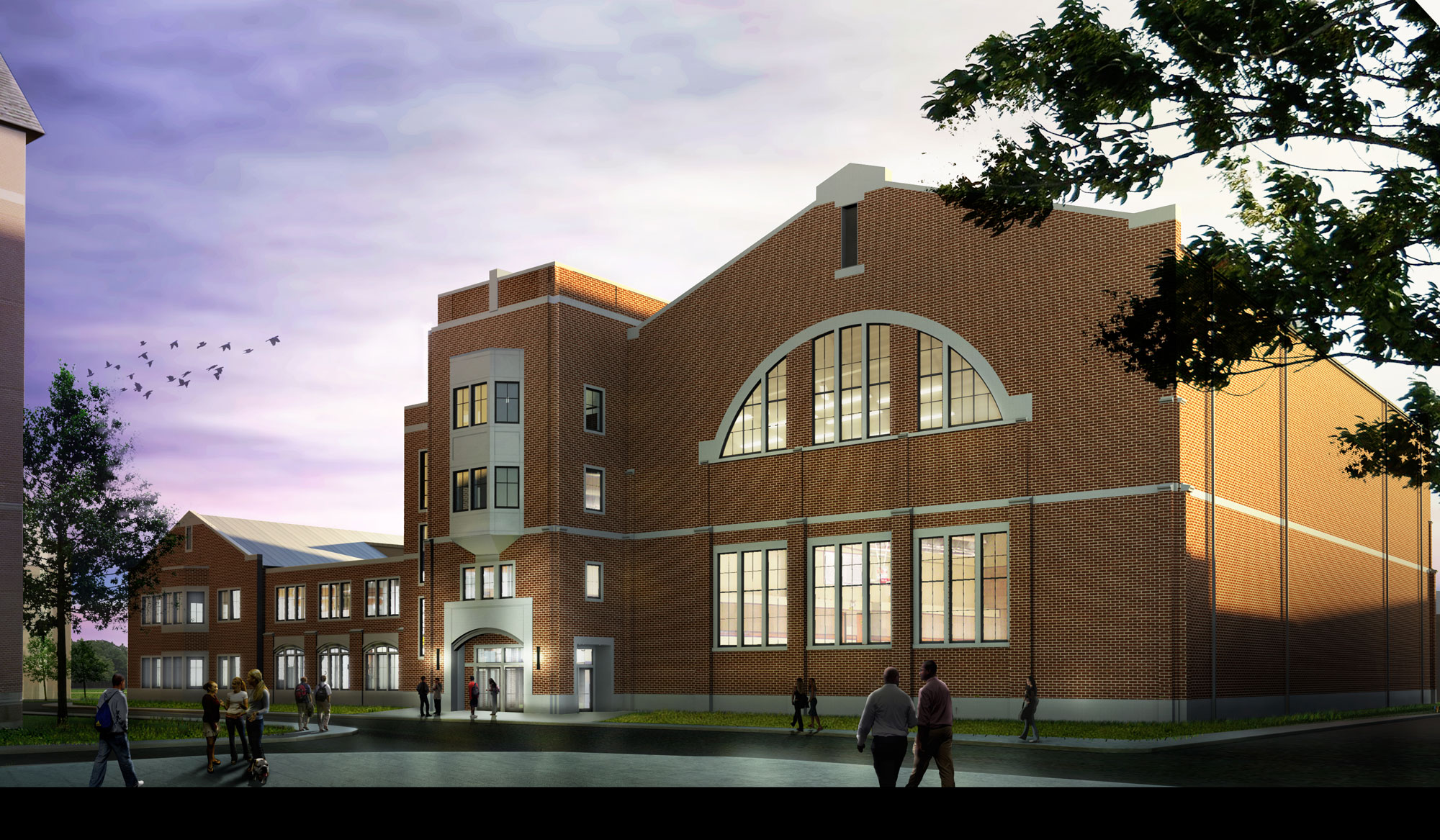 Georgetown invests in men’s basketball like its program is a national power. In recent years, however, performance has not met this level of investment. This editorial board believes that present conditions make improvement unlikely without intervention, and therefore urges the administration to address problems within the the basketball program.

Head Coach John Thompson III has brought Georgetown past successes on the court and always represented the school well off of it. He has run a scandal-free program at a time when this can seem rare. He is, by all accounts, a good man. It brings us no joy to say that we believe the program would be better served if another coach were to oversee its rebuilding.

There are many schools across the country with well-regarded academics which have chosen to let big-time athletics fade. Georgetown has not. The administration, through its construction of the Thompson Athletics Center (TAC), its role in helping to shepherd the creation of the current iteration of the Big East Conference, and its financial investment in coaching salaries and basketball scholarships, has made clear that it wants to field a high-level basketball team. In recent years, this has not happened.

Last week, the team completed its second consecutive losing season (15-18 last year, 14-18 this year). The Hoyas finished 7th in the Big East last year and 9th this year, missing out on postseason play in both seasons. For three of the last four seasons, the Georgetown men’s team has not played in the NCAA Tournament. The current senior class has witnessed the worst win-loss record of any four years since the 1970s.

The way forward appears bleak. In the days following the season’s end, a highly-regarded recruit withdrew his commitment and at least one other player signaled his intent to transfer from Georgetown. Something has apparently gone wrong. We were encouraged last year by the apparent recognition on the part of the coaching staff that the Hoyas needed to make adjustments. It seemed there was reason for optimism going into this season. But now, with another year gone and an even worse record to show for it, we believe it is time for a new head coach to begin the process of restoring Georgetown’s place in the national basketball conversation, something the administration has made clear is one of its goals. Coach Thompson has now had multiple years and several different teams with which to work through these problems. That things have not improved says to us that the time has come to move on.

Everyone seems to have a favored theory for the Hoyas’ struggles. Without knowing what takes place behind closed doors it is difficult to say which of the criticisms, if any, reflect the truth. What is clear is that problems exist, whatever they may be. The record of recent years makes this unfortunate reality unmistakable. Through a spokesperson, the university declined to comment on the Voice’s question regarding the future of the basketball program and Coach Thompson’s status.

Against this backdrop, long-standing administrative policies have created the appearance of a lack of accountability within the basketball program. Statements regarding the program are sparse, and pre-game media availabilities are inconsistent. Post-game press conferences are frequently limited in some way. At different times, these press conferences have been ended prematurely, have not included players, or have seen the refusal of reasonable questions. Arena staff have reportedly confiscated critical signs from fans and drowned out negative chants with loud music. This has made the program appear as though it feels no need to take accountability for the recent troubles, contributing to the toxic environment many now see as surrounding the program.

Coach Thompson does not deserve this toxicity. Almost every coach goes through rough stretches, and while we believe a change to be necessary, much of the aggression now directed toward him is out of order. But while some have gone too far in their criticisms, administration policies have, in their attempt to silence and ignore dissent, created an environment in which criticism has only become more extreme. The administration does not need to follow the wishes of students or blog commenters—or, for that matter, editorial boards—when making key decisions, but the cloud that now surrounds the program should prompt as much reflection as should the Hoyas’ in-game difficulties. There are clear problems to be resolved. Next year’s coach, whether Thompson or someone else, would be poorly served by the continuation of the same administrative policies which have fed the perception that the program lacks accountability.

Equally worrying is the apathy we have noticed among many of our fellow students. We have watched in recent years as support for the basketball program has become an increasingly less essential part of Georgetown student life. Some would blame the students for this. We would say that levels of support are dictated by program performance. For many, $125 is too much to pay for student season tickets to watch a struggling team.

The last few years have not gone well, and with little reason to believe that next season will be much better, a worrying picture of the future of Hoya basketball emerges. Georgetown has long been a basketball school. If it wishes to remain one, it needs to act.

Editor’s Note: This editorial will run in the Voice’s 3/17 print issue.

Georgetown basketball returns to court amid calls for athletes to play