Breaking the Pattern: Encouraging Women to Speak Up 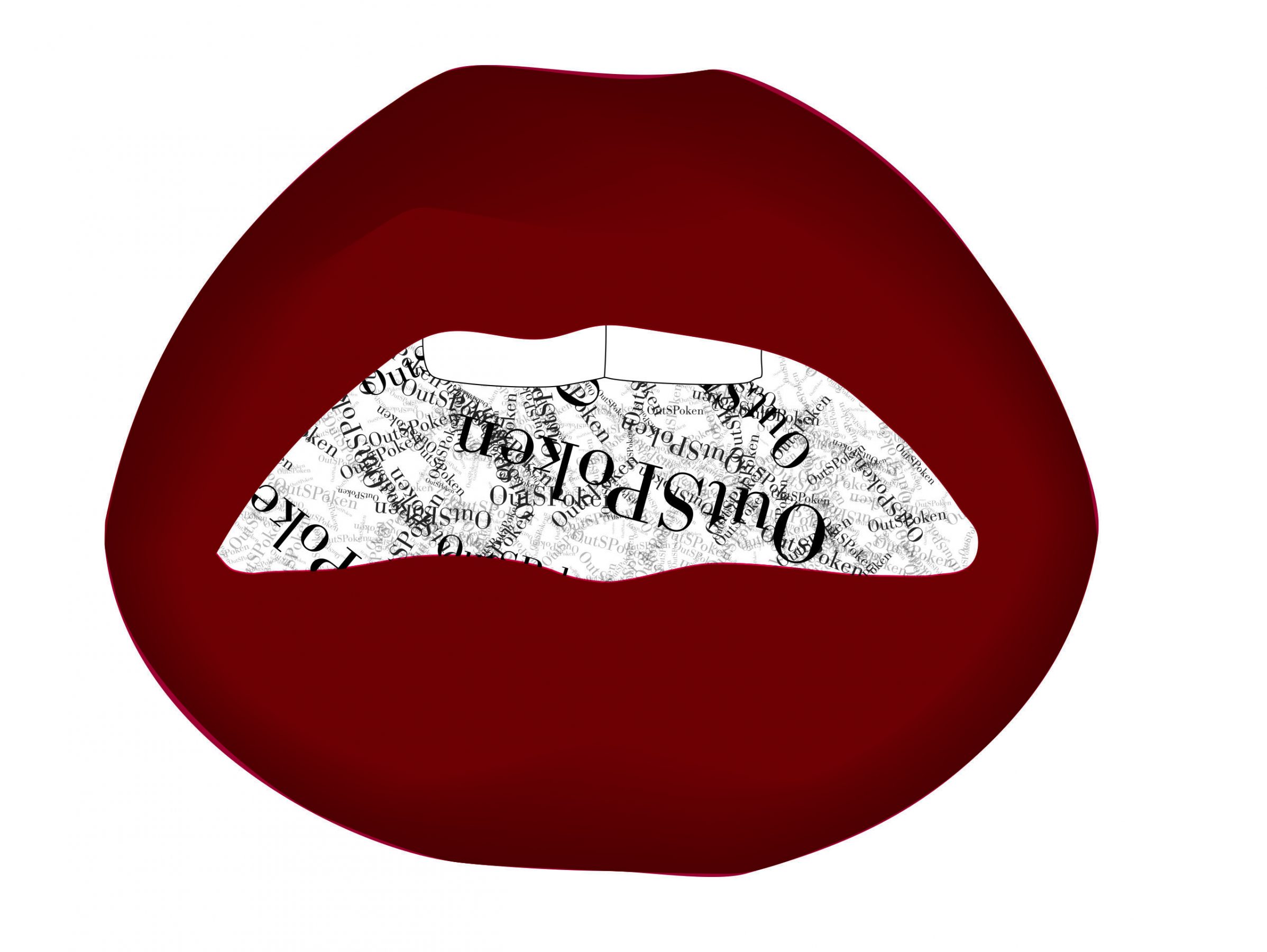 “She was warned. She was given an explanation. Nevertheless, she persisted.”

When Senate Majority Leader Mitch McConnell silenced Senator Elizabeth Warren on the Senate floor, echoes reverberated to the ears of millions of women and girls across America who are already all too used to hearing the same thing from colleagues, coworkers, fellow students, and supposed friends.

McConnell’s words have been turned into a feminist rallying cry, used to protest the broader silencing of women across the world.

I am not a quiet person. I’m not incredibly outgoing or loud either, but I have no problem sharing my opinions. However, when I sit in class it’s as if my mouth seals itself shut. It takes a lot of effort to force myself to speak. It’s not as though I don’t have any ideas or questions about the material we are covering. It’s just that everyone seems to be able to think more quickly and formulate extensive, articulate responses at the drop of a hat. I need a few seconds to gather my thoughts, but by then all the points I’d wanted to make have been said. Or maybe they haven’t been said yet, and they just sit at the tip of my tongue waiting to roll off, my palms becoming sweaty and my heart rate increasing, until the proper moment has passed.

Now, I don’t know for sure whether my sudden silence has anything to do with my gender. It is noticeably more apparent when I’m in classes with more male students. Some may say I’m just shy, and I’d agree it sounds like a plausible explanation for my inability to participate as effectively as I’d like to in class decisions. The only problem is that I’m not shy. I have no problem coming up with sassy comebacks and teasing my friends. I’m one of the first to jump into intense arguments about politics and current events. For whatever reason, it’s only when I enter a classroom setting, surrounded by authority figures and competing students, that I find it difficult to voice my opinions.

I’ve met many female students, several of them freshman, who defy that concept, participating actively and frequently in class. However, oftentimes, these students are disliked by classmates for being too “assertive,” “obnoxious,” or long-winded. One friend even mentioned disliking a female professor because she insists on being referred to as “Dr.” Now, there may be other reasons why he dislikes this professor, but I don’t see anything inherently wrong with a woman insisting on being referred to by a title that took years of hard work to achieve.

Many people might not think gender directly affects class participation, or they may blame it on other factors such as typical freshman shyness. Of course, it’s true that women in the classroom have different individual experiences. Some female students may embrace their ability to speak at length about topics they have a lot of background knowledge on or are passionate about, and others may have more difficulty obtaining a comparable level of confidence, despite equal knowledge and passion. However, neither of these groups of women is more or less deserving of respect, and neither group should be derided.

It’s easy to make outspoken female students the targets of teasing or contempt, and it often stems from one’s own fear of being unable to compete. We, as women, have to realize that other female students are not naturally our competitors, nor are they threats. They are simply fellow classmates, and tearing down their confidence, contributing to the silencing of women, is destructive.

Women have been silenced since the beginning of the institution of strict gender roles. Female artists have been forced into anonymity, female public figures have been ridiculed into reclusion, and women every day in the workplace and classrooms across America face externally and internally imposed silence.

It’s not usually as obvious as a male classmate or coworker telling a woman to “sit down and shut up.” It’s often more subtle than that. Vacant, glassy eyes, derisive laughs in response to shared opinions, aggressive arguments, and so on. Sometimes it’s as subtle as the misspelling of Audre Lorde, prominent feminist writer and activist, as “Andre Lourde” in Georgetown’s official Black History Month email, a mistake that may seem easy to make if it doesn’t personally affect you. Other times, it’s as apparent as someone entirely disregarding our opinions, immediately dismissing our points in political debates because, “of course, you would think that,” with their ears hearing words but eyes seeing woman and therefore able to disregard words spoken.

It may seem ridiculous to conceptualize this confidence-level disparity, particularly at a school like Georgetown which values outspokenness and places weight on a mandatory interview section of its application. However, this happens everywhere from elementary school classrooms to major corporations. We are uniquely able to combat this as college students, before it affects our professional lives any further. By recognizing this when it happens both in and outside of the classroom, we are increasingly able to prevent it.

When I do raise my hand and speak up in class, I am simultaneously recognizing that my words are valuable. Women deal with double standards on a daily basis, but we can’t let others silence us. It’s important to be conscious of when you do and don’t feel comfortable speaking, examine the factors at play, and make sure your contributions are heard and acknowledged with the respect they deserve. And remember, despite warnings or explanations, it’s always important to persist.

She is a freshman in the College.