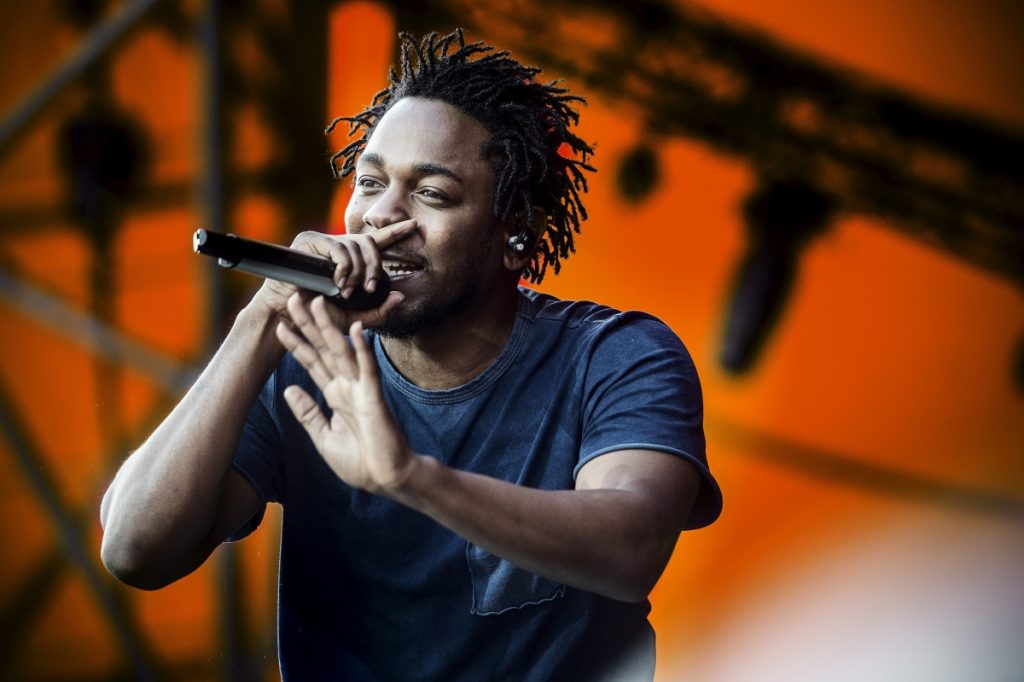 After dropping a cryptic Instagram post midday on Thursday March 23, Kendrick Lamar released his first single since Untitled Unmastered a year ago this month. “The Heart Part 4” is a wide-ranging, almost 5-minute reassertion of Lamar’s status in hip-hop.

Never one to shy away from non-traditional beats, “Part 4” opens with Lamar rapping over a soulful and melancholy beat, warning his adversaries “Don’t tell a lie on me/I won’t tell the truth ‘bout you.” Here, Lamar seems to hint at his peers’ use of ghostwriters, as he did on “Alright” from To Pimp A Butterfly (2015). He then reminds the audience of his peerless position in rap: “Thirty millions later my future favors the legendary status of a hip-hop rhyme savior,” and he is exactly right. Lamar reveals that since the release of his last project he has been in Jamaica, ruminating on his role in the industry, what direction he should take his art, and how he influences future generations.

Lamar transitions, rapping over an old-school beat evocative of J Dilla and A Tribe Called Quest. His flow in this section is classic Kendrick—nasally, aggressive, and bold—while still being dense with narration, character changes, and vivid imagery.

The beat quickly changes, with Lamar again asserting his dominance: “1, 2, 3, 4, 5 I am the greatest rapper alive.” Haunting keyboards and chaotic bass pepper his political verses, and he verbalizes what we all already knew he was thinking: “Donald Trump is a chump.” After deftly jumping between braggadocio, social commentary, and discussion of disputes with his label, Top Dawg Entertainment, Lamar becomes deeply personal. The piano background ramps up, and Lamar reenacts his creative process, repeatedly writing lines, tearing them up, and trying again. “So many verses I’ll never run out” he raps, and promises: “my next album, the whole industry on the ice pack.” After this track, we can hardly wait.

Women discuss taking action at Own It Summit 2017
The Phone Booth: End of an era 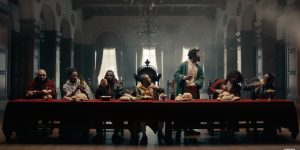