Women discuss taking action at Own It Summit 2017 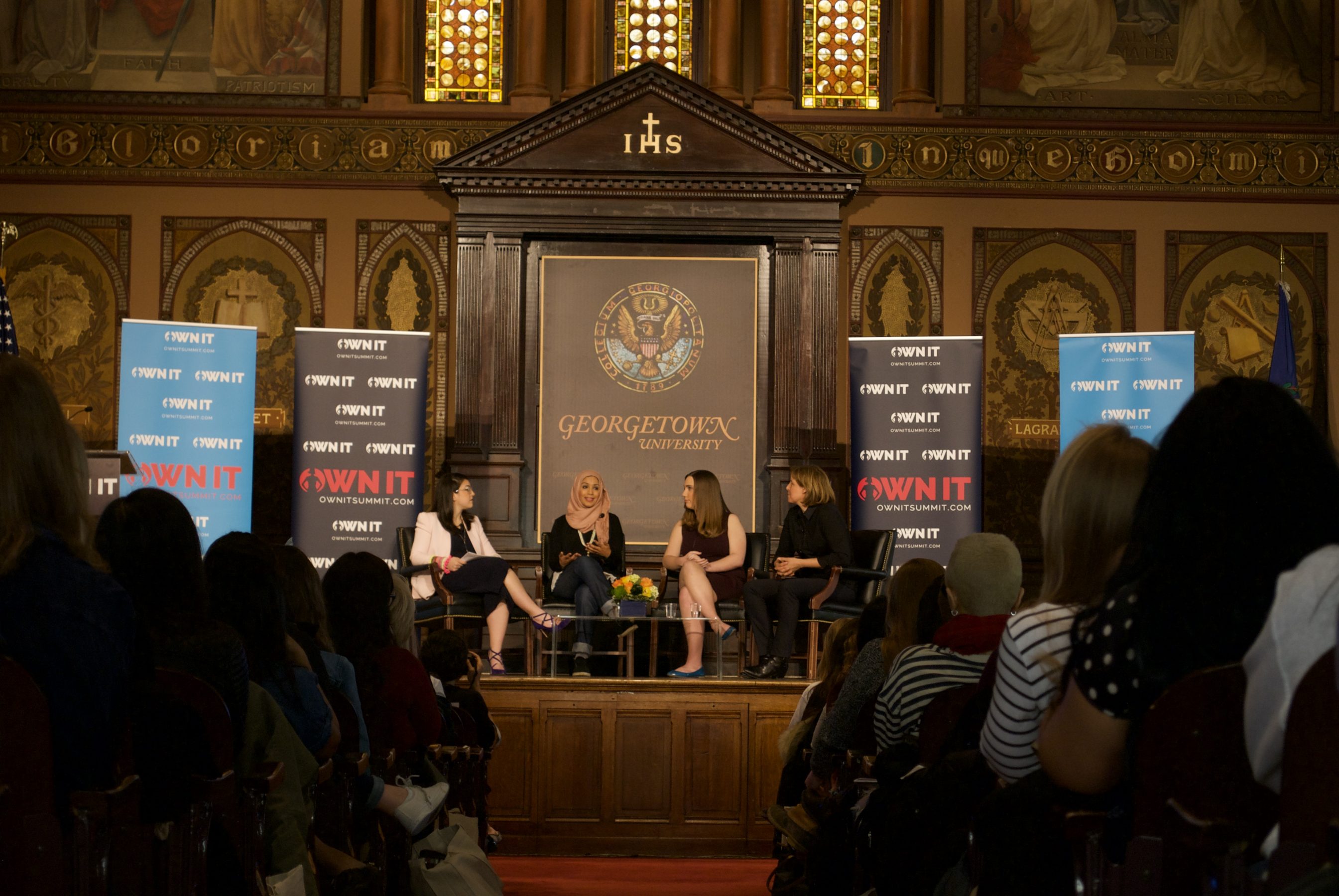 Soraya Eid (MSB ’17), Executive Director of Own It Summit 2017, set the tone of the summit in her opening address. “What a better way to participate in the resistance, than to spend a day with a community of trailblazing, open-minded women and men who are taking charge?” Eid said.

The women spoke in panels about their careers and experiences under the overarching themes of “educate,” “agitate,” and “organize.” The topics discussed covered broad issues, ranging from the importance of storytelling and empathy in solving current issues to the need to promote body positivity in young women and the influence of self-image on women’s careers and success.

Helen Brosnan (COL ’16) and Kendall Ciesemier (COL ’15) started Own It in 2014 as a way to bridge the gap of women in leadership by creating dialogue between college women and women leaders. Own It aims to create conversation and break stigmas about what it means to be a woman and a feminist.

Since Own It began in 2014, the summit has grown to host hundreds of attendees, over 100 speakers, and is now spreading to colleges across the country. Schools such as Boston College, University of Pennsylvania, and Universidad Interamericana Recinto Metro in Puerto Rico have started Own It summits on their campuses.

“I think the whole message of just ‘owning it” is great. It’s such a simple little mantra or slogan that you should own who you are and own your own insecurities and own your own strengths and just keep working towards your own goals,” Sarah Guan (MSB ’17) said. She has attended the Own It summit every year.

Though Own It 2017 has increased and improved marketing strategies from previous years, the summit had noticeably less attendees than the previous year. This year’s audience filled only the first floor of Gaston Hall even though tickets were being sold at the door.

The goal of the summit, like previous years, was to show young women and college students the success of women who are truly leaders in their fields.

“All of us here to day stand on the shoulders of giants that got us where we are. Many of the speakers that we have here today are some of those giants. These are the women that are truly leading the cause and though we may not always see them, they are the backbone of the work and they are leading the ways in STEM, the arts, journalism, media, and much more,” said Sarah Clements (COL ’18) co-chair of Own It 2017.

However, unlike previous years, the women were not there just to speak of their own experiences and careers. Many of the speakers took the opportunity to give advice on how young women could participate in resistance during a time when women’s rights are particularly threatened.

“The work was important before but it is even more important now because our values and our freedoms are being undermined and attacked and it’s really important for us to not just protect those values but to put forth a progressive vision for the future,” Jamia Wilson, executive director of Women, Action & the Media and a Rookie Mag columnist, said. “And this is a space where we can have those conversations and discourse. 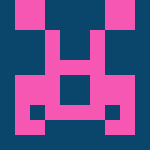 More: Own It Summit 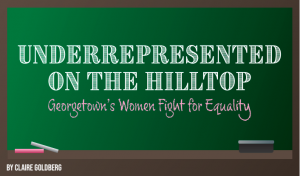 Underrepresented on the Hilltop: Georgetown’s Women Fight for Equality 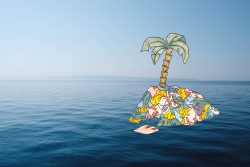