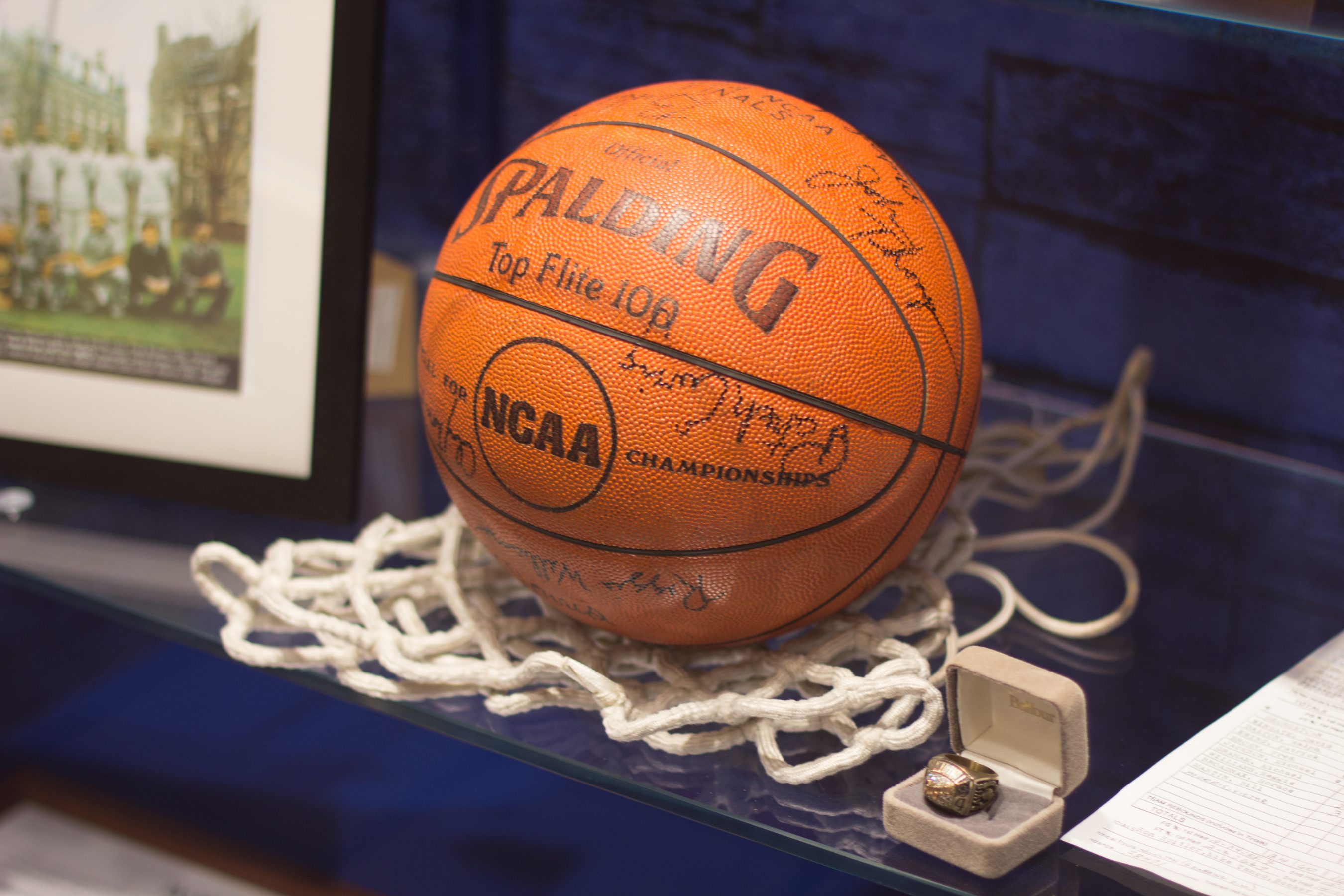 Former Georgetown commit and four star recruit point guard Tremont Waters has declared his intention to play for Louisiana State University in the 2017-18 season, Evan Daniels reports. The 5-foot-11 guard from West Haven, Connecticut originally signed a National Letter of Intent with the Hoyas in late October, but after Georgetown failed to make the postseason for the second year in a row in 2017, he requested a release from the school in early March.

Waters, who was named Connecticut Boys Basketball Player of the Year, was highly recruited in the fall, ultimately picking Georgetown over Duke, Kentucky, Kansas, Indiana, and others. After decommitting from Georgetown, Waters was reportedly pursued by Georgetown, UCONN, Creighton, and LSU before choosing to join the Tigers and their new head coach Will Wade.

The point guard averaged 25.3 points per game and 4.6 assists per game in his senior year at Notre Dame Prep, and would have provide much needed depth to the Hoyas’ backcourt. Guard L.J. Peak declared for the NBA Draft and guard Rodney Pryor’s eligibility ran out at the end of this season, leaving the Hoyas with just senior guards Tre Campbell and Jonathan Mulmore and sophomore guard Jagan Mosely.

Waters is the first major Tiger recruit of the Will Wade era, and joins a class that is now ranked 14th by the recruiting website Scout.com. 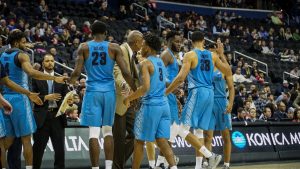 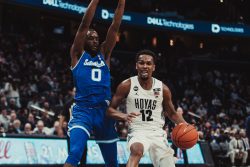