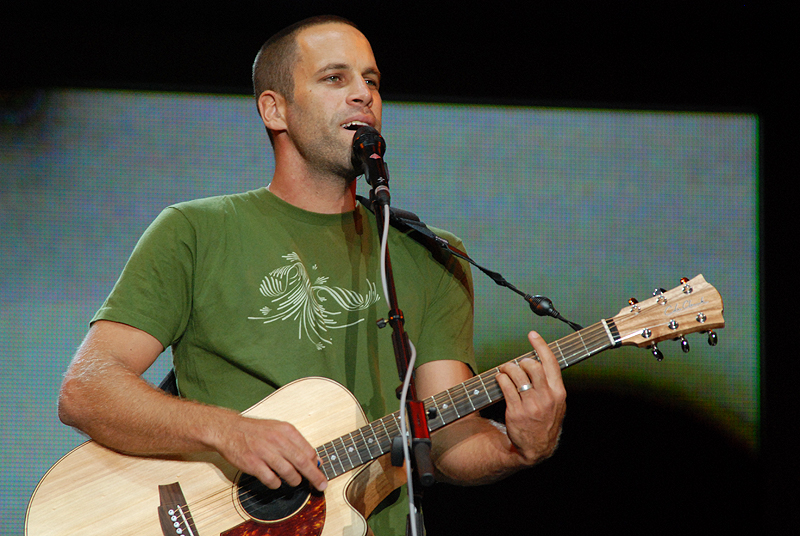 As part of his North America Summer Tour, singer-songwriter Jack Johnson will be performing at Merriweather Post Pavilion on June 11. The summer tour will be Johnson’s first full-length tour since 2014.

The Hawaii native and surfer-turned-musician is known for his mellow vocals and acoustic accompaniments. Setlists from the first stops on the tour reveal that Jack Johnson essentials like “Banana Pancakes,” “Taylor,” and “Better Together” will be played at upcoming shows. Although the tour will consist primarily of old hits and a few covers, Johnson plans on testing some new material on audiences this summer as well.

Since his last album, From Here to Now to You (2014), Johnson wrote an original soundtrack for an environmental documentary called The Smog of the Sea, which Johnson also appears in. The film features his latest single “Fragments.” The layering of electric guitar onto the track adds an appealing edge and suggests Johnson’s possible progression towards a wetter, beach rock sound. Fans can expect a new album from Johnson in the near future.

Jack Johnson will perform at the Merriweather Post Pavilion on Sunday, June 11. The show will open with performances by No Lawn Chairs and Lake Street Drive. 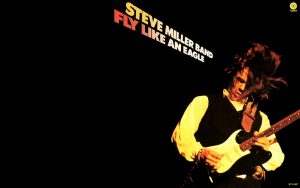 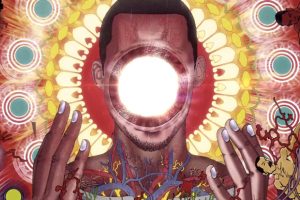