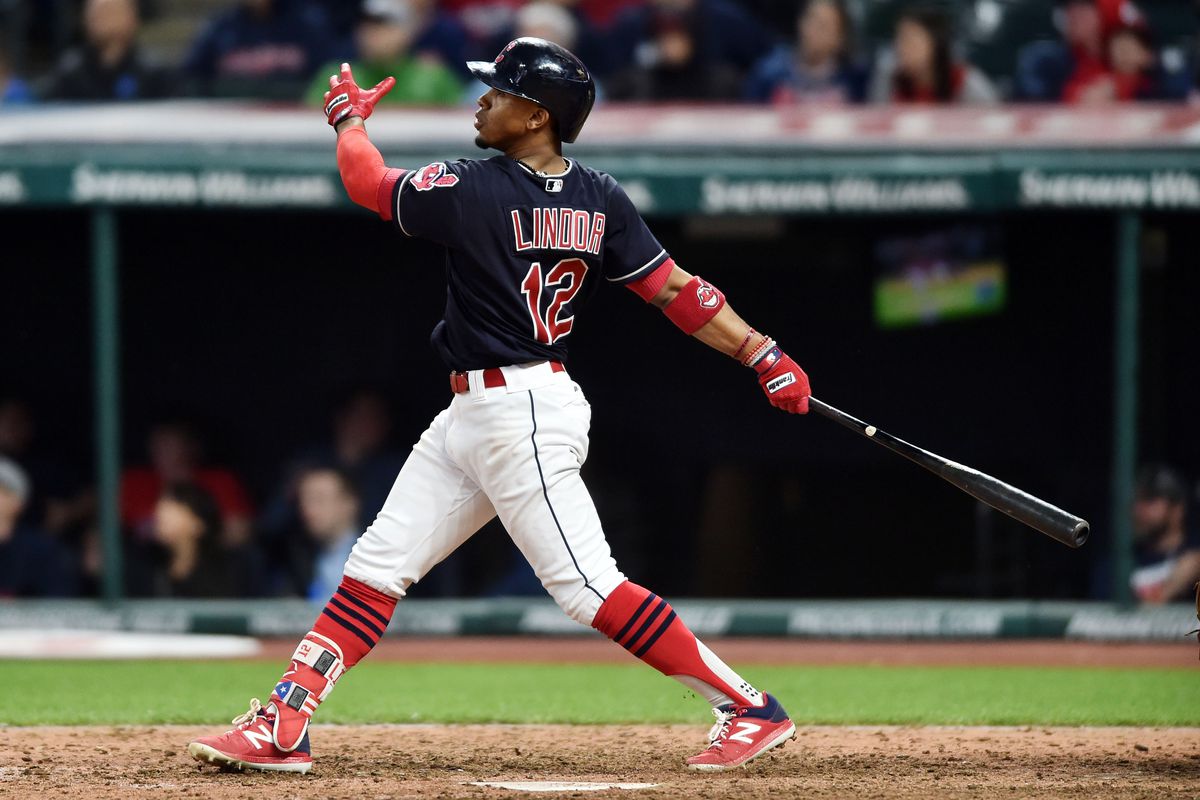 The MLB playoffs have not even begun, but the Cleveland Indians may have already accomplished the most impressive feat of the year in baseball.

On Thursday the 14th, with Jay Bruce’s scorching line drive down the right field line, Jose Ramirez scored and sent the fans at Progressive Field into sheer euphoria. The Indians mobbed Bruce in the infield, capping a dramatic comeback, extra-inning, walk-off victory over the Kansas City Royals. But this was not just any walk-off win over a division rival. This was a walk-off win to extend their streak to 22 games, the second longest in MLB history behind the 1916 New York Giants’ 26 game streak. Since the league’s founding in 1903, only five teams have ever won 20 games in a row, showing how monumental this streak was. During the streak, the Indians outscored opponents by an absurd tally of 142-37.

On the 15th, the streak ended with a 4-3 loss to the Royals, but the “WINdians” had made a statement to the rest of baseball. The reigning American League champions are hungry to get back to the Fall Classic, and are determined to win this time around. They have already clinched a birth to the postseason by winning the American League Central and, for the moment, hold the #1 seed in the league. Their roster boasts a plethora of both young and veteran talent. The lineup will intimidate even the best pitchers, with the likes of All-Stars Francisco Lindor, Edwin Encarnación, Jay Bruce, and José Ramírez. Last postseason’s posterboy Andrew Miller highlights a bullpen that might be their greatest strength. After their streak and the Dodgers’ recent struggles, many believe that the Indians are a favorite to win the World Series.

Nothing can ever take away from the fact that the 22 game streak was incredible, but Indians fans and baseball fans should not get too excited. Remember, this is just the regular season. The Indians might be the best team in the league, but who will care if they’re not hoisting the Commissioner’s Trophy in late October? After a World Series defeat in 2016, Indians fans won’t call this season a success unless their team wins it all.

Again, I will never try to discredit the streak. I don’t need to tell you how impressive it was. But, we should all look a little deeper into the streak. Of the 22 wins, only four came against teams currently set to make the playoffs (Yankees, Red Sox). The rest of the wins all came against the Tigers, Royals, Orioles, and White Sox. How many of those teams have losing records? All of them. How many of those teams will the Indians see in October? None of them. So does the streak really mean the Indians will dominate in the postseason? Not really.

It’s a simple fact that in order to win the World Series, you need pitching. We already know that Cleveland boasts a slew of dominant bullpen arms. Andrew Miller can fool anyone with his filthy slider and funky motion. Cody Allen, Dan Otero, and trade-acquisition Joe Smith have all performed very well this year. But after Corey Kluber, who do the Indians have for starting pitching? Carlos Carrasco is a decent number two, but that might not be enough. Does anyone expect Trevor Bauer, Josh Tomlin, or Danny Salazar to contain the best offenses in the playoffs? That trio has a combined ERA of 4.64 on the season. Simply put, that won’t get the job done.

Indians fans might say, “Okay, but during our 22 game win streak, we still outscored our opponents by a ton!” That is true, but the Tribe weren’t exactly hitting against the top pitchers in the league. No, they won’t see guys like Ubaldo Jiménez, James Shields, or Danny Duffy in October. Lindor and the rest of the offense would probably salivate over just the idea. But they’re going to have to figure out guys like Chris Sale, Justin Verlander, and Luis Severino. I’m not saying the Indians won’t score runs, because their offense is obviously talented. But if the offense struggles against top pitching, and the rotation struggles against top offenses, then the Indians could find themselves going home earlier than anticipated in the playoffs.

Make no mistake, the Indians are the best team in the American League, and they’re probably my pick to make the World Series out of the AL. Last year, they came within inches from winning it all, and this year’s squad is even better. The streak is huge, but it doesn’t mean that they will win it all. If the Indians fall short, we will still have seen much crazier things happen in the MLB playoffs (see ‘02 Mariners, ‘14 Giants).

The 22 game streak is great, but at the end of the day, nobody will care if the Indians don’t get their rings, and that’s by no means a sure thing. 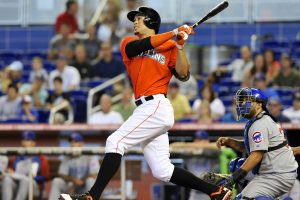 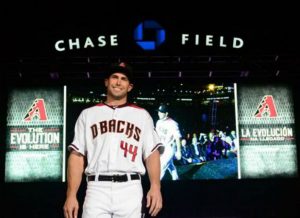