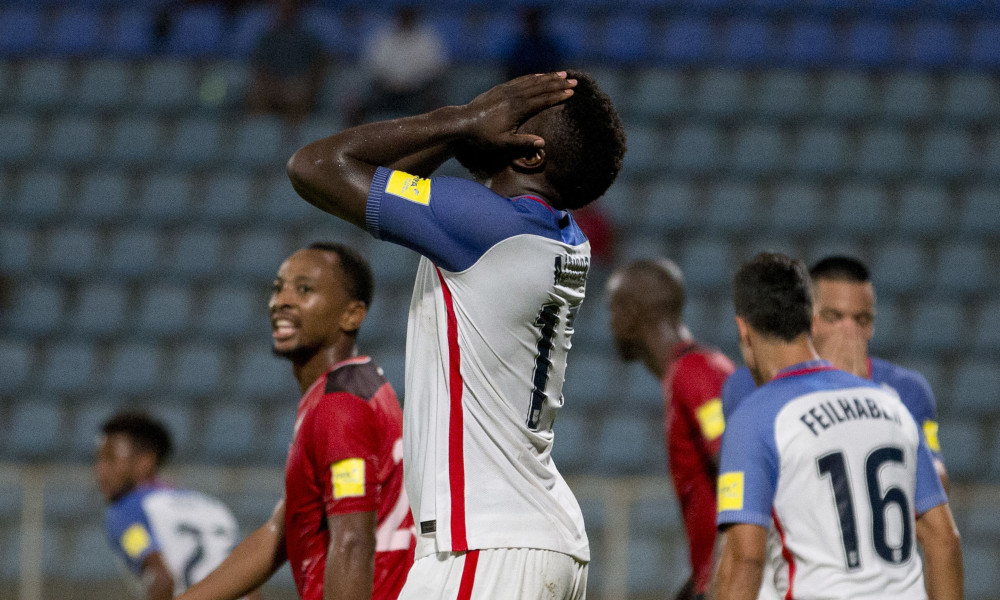 Tuesday night was already set to be dramatic. Lionel Messi and Argentina entered the final round of World Cup qualifying in sixth place, which would keep them out of next summer’s tournament in Russia. In the end, Messi scored a hat trick, Gabriel Jesus a brace, and David Ospina tried to save an indirect free kick (for reference, had he just let it go it would have been a goal kick). As a result, two-time defending South American champions Chile miss out on the World Cup after falling from third to sixth place in one day.

That should have been the big news of the evening until a pair of comical own goals, some horrid defending, a phantom goal, and an 88th minute Roman Torres winner sent the United States crashing out of the Hex in fifth place. Panama and Honduras pipped the Stars and Stripes to the final automatic qualification spot and playoff spot and forced the US to join the Chileans, Dutch, and Welsh in watching the tournament at home.

“Ultimately, when we punch our ticket to Russia? None of this will matter,” United States goalkeeper Tim Howard said. Now it matters.

The United States never had any continuity throughout World Cup Qualifying. The team switched from Jurgen Klinsmann to Bruce Arena, two managers with diametrically opposed styles of playing soccer, who both produced the same drab performances.

A team that typically looks invincible at home (remember they even found a way to win during the snow game in Denver?), the United States was disappointingly ordinary. They thrashed the minnows of the group on home soil but struggled against top teams. By the US’s lofty CONCACAF standards, this is disappointing, but for a team that only needs to finish mid-table to qualify, nine points from a possible 15 at home isn’t the worst situation to be in, especially when two of those victories were 6-0 and 4-0 confidence boosters against Panama and Honduras respectively.

On the road, the US managed to nick a point each from these two teams, as well a point in Estadio Azteca, the most difficult place in CONCACAF to play. Because of the games where they ran up the score, the Americans still left themselves in a favorable position, needing just a single point from bottom feeders Trinidad and Tobago in their last game. Leaving World Cup qualification in the hands of two already qualified teams was the last thing that should have happened, yet the United States contrived to lose to the worst team in the Hex, sending a filet mignon back to the kitchen and asking for a Leo’s hamburger.

Despite his best efforts, 19 year-old Christian Pulisic is just that: 19 and incapable of single-handedly carrying his team to the World Cup.

The way the Americans struggled is reminiscent of 2006 runners up France in the buildup to the 2010 World Cup. Les Bleus only qualified for South Africa because of the Thierry Henry handball and look at what they did in that tournament: The players went on strike and finished last in their group behind even South Africa. Nicolas Anelka was sent home and manager Raymond Domenech benched the main troublemakers, including captain Patrice Evra, for the final group stage game.

A team in turmoil is painful for all involved, even with talent. The French boasted Evra, Anelka, Henry, Eric Abidal, and Franck Ribery. With a less talented squad in even more of a crisis than France ever was, the American drama stayed far enough away from Russia that the world’s fans weren’t subjected to the trainwreck that is the USMNT.

A team that squanders the opportunity that the US had does not deserve to be at a World Cup, so it’s better that the US simply isn’t there. 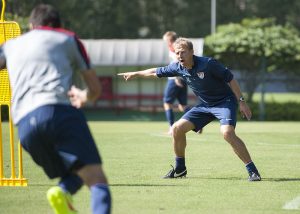