Board of Directors Announces Continued Avoidance of Investment in Private Prisons 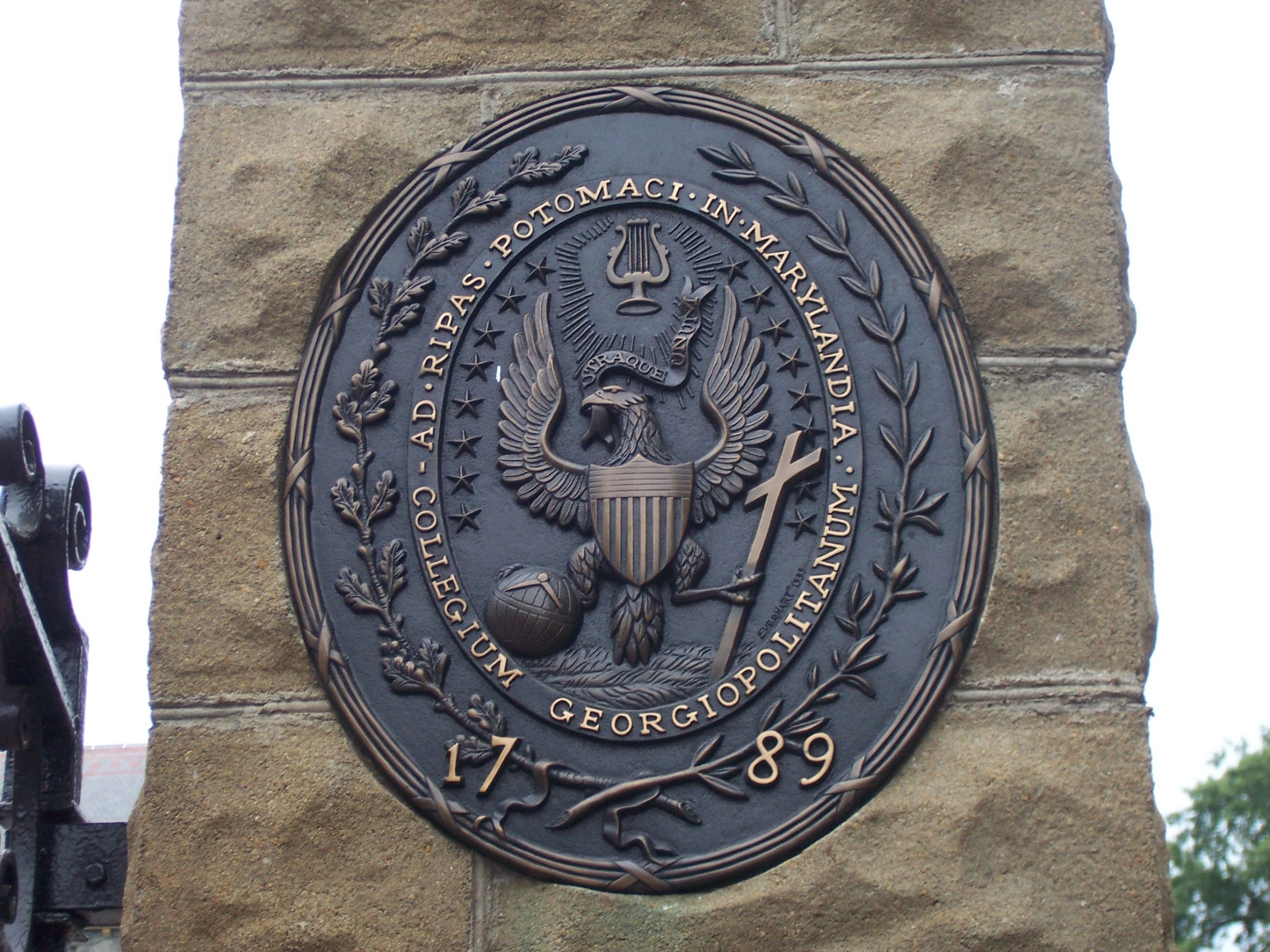 Georgetown’s Board of Directors announced that it will continue to avoid direct investment in private prisons via an online press release. This investment decision is in accordance with the university’s Socially Responsible Investing (SRI) policy. The policy, introduced in June, aims to “align the university’s investment strategy with its commitment to social justice, protection of human life and dignity, stewardship for the planet and promotion of the common good.”

The primary drivers of the board’s decision to divest were the SRI policy, a recommendation from the Committee on Investments and Social Responsibility (CISR), and a student activism campaign. Georgetown students Eman Abdelfadeel (COL ‘17), Sophie Bauerschmidt Sweeney (COL ‘17), and Salma Khamis (SFS ‘17) submitted a proposal to divest from private prisons and companies invested in private prisons in Oct. 2016. These students appealed to Georgetown’s values as a Jesuit institution, arguing that investing in private prisons sustain systematic oppression and degradation of minorities and undermines the university’s core principles.

In March 2017, the CISR made an official recommendation to the Board’s Committee on Finance and Administration, “separate but related” to the student proposal. After a period of deliberation and feedback from the Georgetown community, the CISR decided to recommend a policy of no “direct investment” in private prisons to the board. Although the student proposal called for divestment from all companies directly and indirectly associated with the private prison industry, the CISR did not recommend a such a complete break.

The student proposal also called for divestment from companies that profit from Israeli presence in the Palestinian territories. CISR rejected this second part of the proposal, and did not recommend its divestment suggestions to the board. CISR cited the many “different perspectives” on the Israeli-Palestinian conflict within the Georgetown community, and the importance of ensuring “the safety of both peoples and respects the dignity and human rights of all” as its rationale for doing] so.

With its announcement on Oct. 5, the Board of Directors has accepted all of the components of CISR’s recommendation. In its press release, the board expressed its commitment to continue improving and evaluating cases related to “socially responsible investing and management of the endowment.”