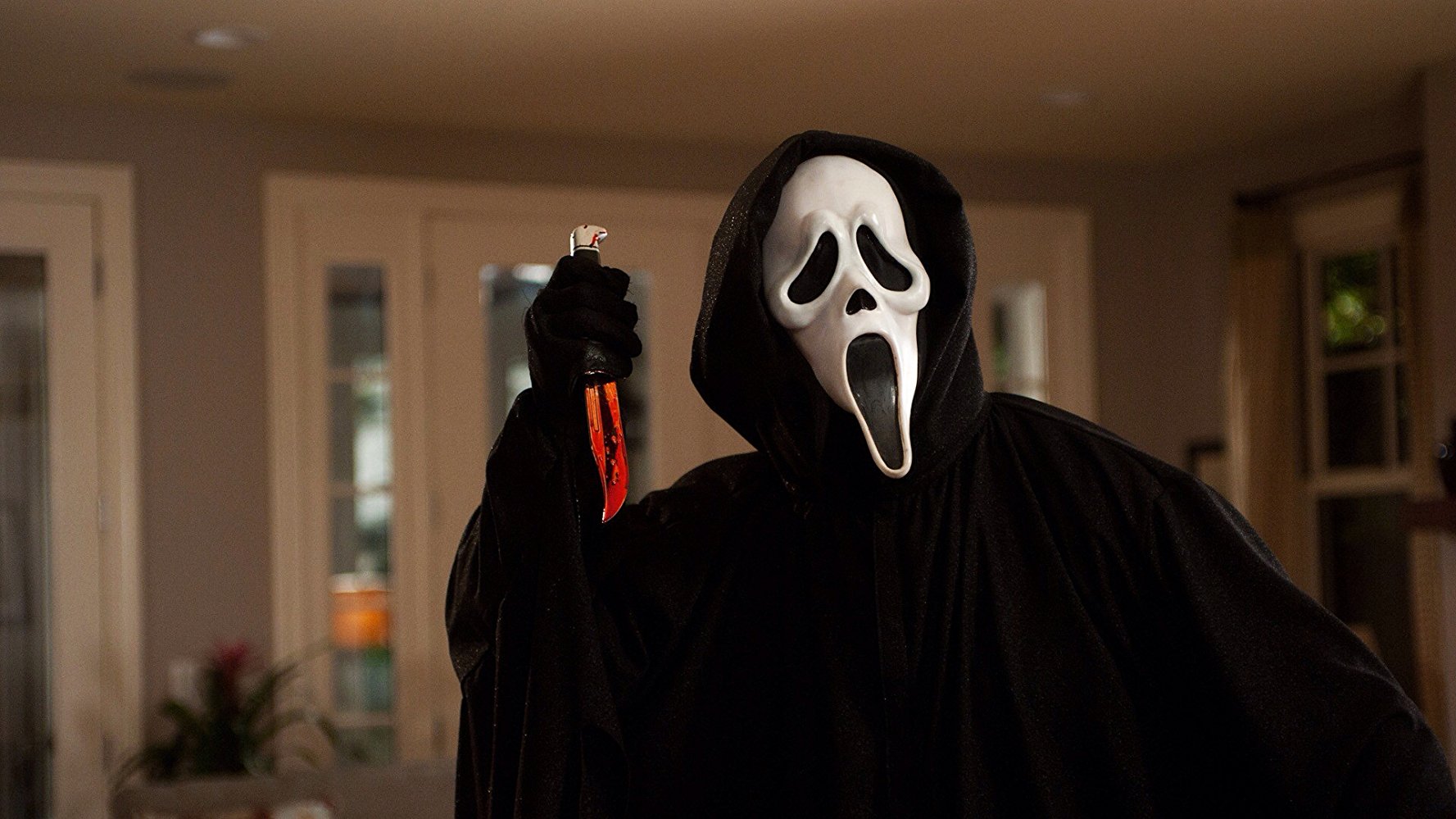 Just in time for Halloween, we assemble the team in the name of all that is ~spooky~ to bring you the best and ~spookiest~ that haunting and horror cinema has to offer.

The Corpse Bride was one of those movies that seriously scarred me as a child. Between the bony physiques, the stop-motion-animated erratic movements, and the abnormal pupil-to-eye ratios, the design always gave off this horrible weirdness, enough to induce nightmares in my 8-year-old self. Revisiting this film nearly a decade later, I’ll be the first one to admit that it isn’t that scary, but that doesn’t mean it’s not a great movie. It’s got some rocking jazzy tunes, a solid horror-fantasy storyline, and the return of Tim Burton’s duo of Helena Bonham Carter and Johnny Depp. The stop-motion animation is perfectly crafted and simply astounding, reminiscing earlier films like The Nightmare Before Christmas (1993). It’s got the right mix of Burton’s custom elements to feel weirdly nostalgic. For anyone with an hour or so to spare in between study sessions and essay writing, I’d recommend it. It’s a weird little movie, and it’s beautiful.

It’s not yet old enough to be considered a classic but, by God, this film should be the new gold standard for horror cinema. The Witch is an intoxicatingly detailed and deeply unsettling horror gem, burning slowly through a dreadful descent into hysteria and icy darkness. Director Robert Eggers and cinematographer Jarin Blaschke frame every foggy, damp shot with exquisite precision, turning virtually every frame into a beautifully bleak oil painting. The Old English dialogue is dense and chewy, performed naturalistically and often through moments of pure hysteria. Like the gorgeously-detailed costumes and symbolically provocative set design, this dialogue puts us squarely in a specific time and place, making everything feel disconcertingly real. And that realness is what makes all of the genre elements work so well. While The Witch does outright admit the existence of the supernatural, it focuses more inside the minds of its corporeal characters, offering a tense and disturbing examination of faith and sin. As calamities befall the family, they start to accuse one another of dancing with the devil, and we get to understand their tortured wrestling with the intrusion of temptation and evil into their God-fearing homestead. Thematically adroit and carefully executed, The Witch is a perfectly paced skin-crawling descent into madness that fans of both horror and arthouse film will be obsessing over for years to come.

The actors and directors on the set of The Blair Witch Project walked into the woods to shoot a movie with a rough outline and an extremely low budget. They came out with a documentary-style film so realistic that IMDb catalogued Heather Donahue, the protagonist, as deceased, and viewers sent sympathy cards to her mother. The film follows three filmmakers who go into the Maryland woods to investigate local legends, starring an antagonist devoid of humanity or mercy. Soon, though, they lose their way while trekking further into the seemingly endless wilderness, and begin to endure torment from an unknown and malicious entity. Every aspect of the movie adds to its authenticity: the promotion of the film as a compilation of discovered footage, the unsteady and disorienting style of filming, and most of all, the acting. The actors’ improvised reactions to unsettling events intensify the genuine feeling of the movie, culminating in an ending that is downright chilling.

Scream is one of those movies that I absolutely need to watch every Halloween season. Its charm lies in the fact that it’s a horror movie that is aware of other horror movies’ existence. From the iconic opening scene in which the killer asks Drew Barrymore over the phone which is her favorite scary movie, to much later when Randy (Jamie Kennedy) goes through all the “rules” to survive a horror movie, this movie is littered with references to the ones that came before it. It doesn’t just reference them, though. It makes fun of these tropes while playing into them. You spend the entire movie wondering who the killer is, and it does a great job pinning everyone as a suspect. This movie is a love letter to horror movies and an effective horror movie in its own right, making Scream my personal favorite.