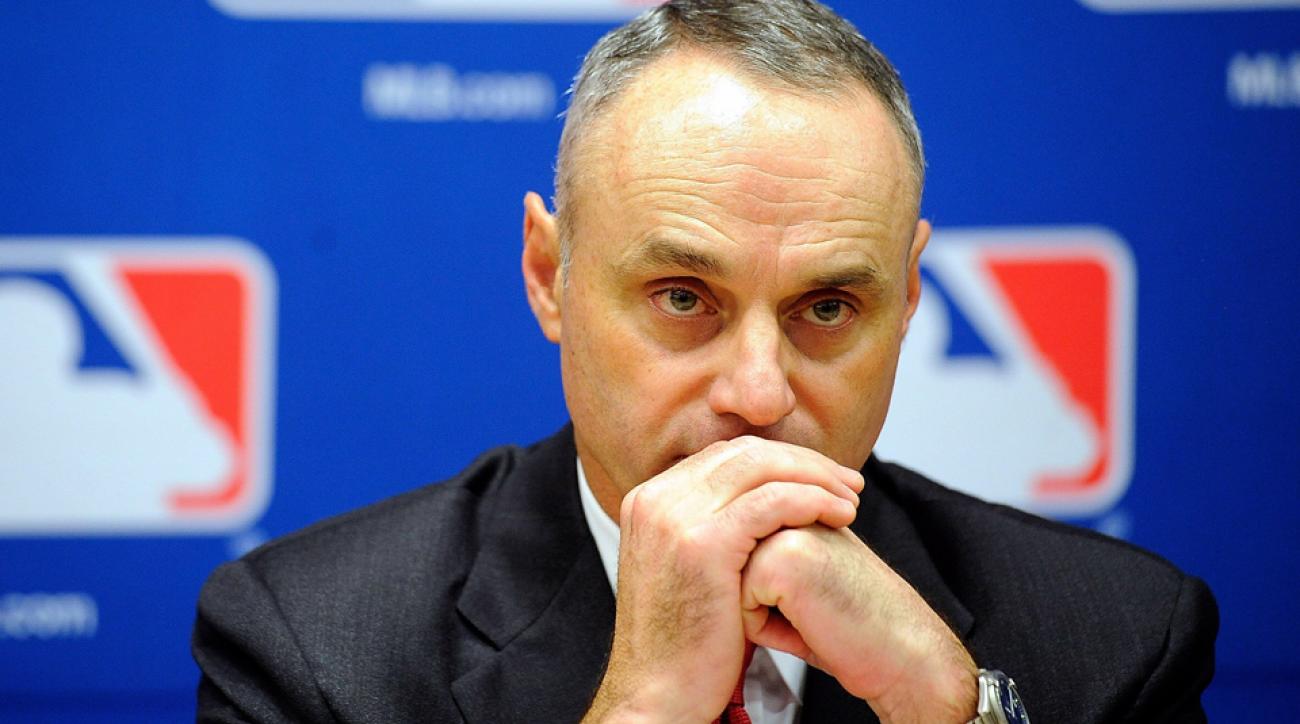 In recent weeks, Major League Baseball commissioner Rob Manfred has come forward with talk of potential expansion for the league. Manfred has two cities in mind for his new teams: Montreal and Portland.

Montreal does have an extended history with the MLB. For those of us who aren’t old enough to remember (maybe even Bryce Harper and Trea Turner), the Montreal Expos existed from 1969 to 2004, and played in the National League East. In 2005, they left Montreal and became the Washington Nationals. The change occurred for a few reasons, including poor ownership and lack of interest in the team, and it seemed like the franchise needed a change of scenery, considering their lone division title in 35 years of existence.

As for Portland, there is pretty much no baseball history to speak of with this city (Sea Dogs fans, we’re talking about Portland, Oregon). There is, however, a supposedly serious ownership group in Portland that would be able to take up the project.

Both teams are in need of stadiums, but have initial plans in place. Though there have been some exhibition games played at Olympic Stadium, a new expansion team in Montreal would require a new ballpark. On the bright side, there have been talks about building a new stadium in downtown Montreal. Realistically, though, there isn’t much going on at the moment besides early architectural designs.

Portland is actually a step ahead of Montreal with the stadium construction efforts. Ironically, the city was once in contention to be the new home of the Expos. During that effort, the city obtained a $150 million grant from the state of Oregon for a new stadium. The grant would be eligible to be used now.

Though the expansion process is still in the early steps, Manfred seems to be set on carrying it out. He has already talked about how the divisions would be realigned if the league does expand. With 32 teams, the league would be split into four divisions:

The realignment of divisions would instigate several other changes regarding schedule and postseason qualification. The regular season would be reduced to 156 games, with three games against each team in the other divisions and 12 games total against each divisional opponent. The winner of each division would advance to the postseason, with eight “wild card” teams. There would be four wild card games, and the winners would play in the Division Series against the division winners.

Wow, right? That would be a completely different MLB. If it seems a little weird, you’ve got the right idea because Rob Manfred should absolutely NOT go through with this.

We just witnessed one of the most exciting MLB postseasons in recent memory. Young stars are abundant in the game. Revenue is ridiculously high. The league is working on pace of play in order to gain more young fans. Everything is moving in the right direction. But, it’s not perfect.

If you think about it, Manfred should be ridiculed for even proposing the idea of adding two more teams. There are currently two franchises that are hanging in limbo: the Oakland Athletics and the Tampa Bay Rays. Nobody goes to the games. Nobody cares about the teams. Their stadiums are awful, and the ownership groups are a perfect representation of utter chaos. There’s no reason at all that two new teams should be added when there are already two current franchises that are a total mess. If anything, Manfred should think about relocating the A’s to Portland and the Rays to Montreal. In theory, it would work out perfectly considering the divisional consistency, but that’s a whole different conversation. The MLB has to fix its existing problems before putting a couple brand new franchises on the map.

Is the MLB going to make the same mistake twice with Montreal? It was over a decade ago, but, as mentioned earlier in this article, there were several reasons that the Expos left Montreal in the first place. Why go back? And as for Portland, I see nothing to suggest that it would make a fit home for an MLB team. There exists no baseball culture or history in the city and nothing to show that they can support another Big Four team besides the Trail Blazers.

On top of all that, the whole division realignment idea makes me sick. Think about the history with the current division system. Aside from the Astros, everyone else has had decades of building up division rivalries. Just go back and look at the new proposed divisions. Rob Manfred wants to split up the AL East? The Angels and Rangers would play each other three times a year. The Phillies and Mets? The Pirates and Cubs? These are rivalries that have been developed over a long time, and Manfred just wants to throw this all in the trash? Absolutely not.

The idea of eight wild card teams is also terrible. I was uneasy when the wild card games were added in 2012, but they have mostly provided excitement, so I’m okay with them for now. But adding four more wild card teams just seems ridiculous. First of all, fewer divisions would mean that there are two fewer division winners. Those two teams would have to play win-or-go-home games, which is unfair considering the length of the season. In my eyes, if your team isn’t good enough to secure a spot in an LDS after 156 or 162 games, then you don’t deserve to be in the playoffs at all. The wild card games are unfair to the teams who prove to be better over the full season.

Furthermore, the additional playoff spots would cause the midseason trade market to go stagnant. Since the addition of wild card teams in 2012, we have seen that fringe teams are more reluctant to sell at the July 31 deadline because the second wild card spot is still within reach. If there are 12 playoff spots, then even fewer teams will be willing to sell their best pieces in the summer. And what’s more fun than refreshing your Twitter every five seconds in late July? Your team might just get a World Series winning acquisition, like Yu Darvish! (Oh wait…)

After all that ranting, the expansion talks are still in preliminary discussions. I doubt that anything develops in the near future, at least not until the Rays and A’s figure themselves out. But whatever happens, I hate everything about the idea; I have no interest in watching the Dodgers play the Oregon Orcas 12 times a year. 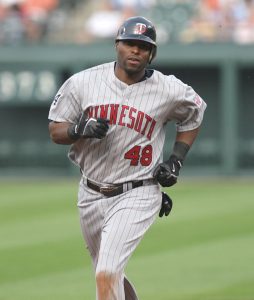 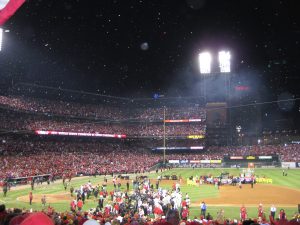