A History of the North London Derby 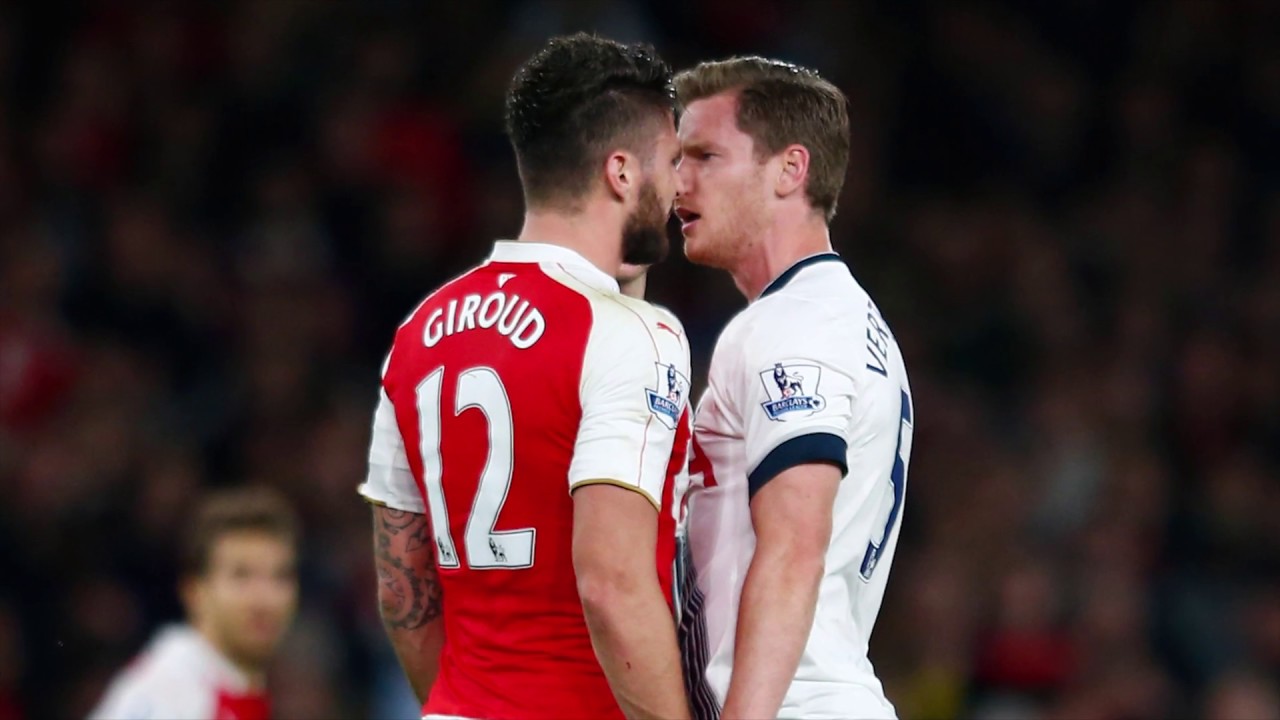 Arsenal fans have a different holiday schedule than everyone else. While most people enjoy Christmas or New Year’s, Arsenal fans look forward to St Totteringham’s day in the spring of every year. St Totteringham’s day is the day on which Arsenal are confirmed to have finished above Tottenham Hotspur in the Premier League. Supporters of the Gooners celebrated St Totteringham’s for 21 years in a row. Last year, however, Arsenal’s celebrations were thwarted by a historical year for Tottenham Hotspur. In light of the North London derby this upcoming Saturday, the history of these two North London clubs begs the question, where did this animosity come from?

The North London derby began when Arsenal first made their move from Woolwich in South London to their stadium in Highbury, leaving them just four miles away from Tottenham’s historic home at White Hart Lane. In a region of London relatively bereft of top tier football teams, the addition of Arsenal created a healthy local rivalry.

Over the next 50 years, the animosity between the two teams grew but never reached the level of derbies such as Liverpool and Manchester United or Celtic and Rangers. With the success of Arsenal and the poor performances of Tottenham over the years, the relationship between the clubs was more akin to the modern relationship between Chelsea and Fulham, where for one club it is the biggest game of the season and for the other it is just another match on the fixture list.

This all changed in the summer of 2001, when Tottenham captain and academy graduate Sol Campbell ended a year-long contract saga by deciding to sign, surprisingly, for Arsenal on a free transfer. In the ensuing years Arsenal’s fame grew as they went on to capture various accolades, including the Premier League title in an undefeated 2005 campaign led by Thierry Henry, Robert Pires, Dennis Bergkamp, and, of course, Campbell. Tottenham, meanwhile, were marooned in the middle of the Premier League table. Their biggest game of the season? The North London Derby, where on one occasion thousands of fans brought along balloons with the word Judas sprawled across them, directed at their former captain.

As Arsenal fell from grace and Tottenham improved, both clubs found themselves challenging for the four Champions League places offered in the Premier League. As a result, the North London derby took on more meaning; it now not only offered bragging rights but also a better chance at being part of European competition the following season. For the most part, Arsenal won these battles, but recently the tide has begun to turn.

The 2014 appointment of Mauricio Pochettino as manager of Tottenham Hotspur brought around a new way of thinking for the club. Spurs had been struggling since the spectacular sale of Gareth Bale to Real Madrid in 2013, squandering the £85 million they received for his transfer in a campaign led by Andre Villas-Boas and Tim Sherwood. Pochettino represented a change, and he brought one quickly. Favoring youth such as Harry Kane and Dele Alli while bringing in experienced yet exciting foreign players such as Heung Min-Son and Toby Alderweireld created an exciting team that managed to finish third in Leicester’s miraculous title winning season and second behind Chelsea last season.

Arsenal, on the other hand, can be best described in recent years as uninspired. While many Gunners fans might tout their recent FA Cup titles, few fans are consistently supportive of manager Arsene Wenger and his tactical decisions, particularly late in the season. The crowd asking for Wenger’s departure from the club has only grown in the past 12 months due to a lack of major signings and disappointing results against clubs that Arsenal are traditionally successful against. This very well might be the last season for many at the club, including star players Alexis Sanchez and Mesut Özil, not to mention Wenger himself.

This Saturday, the two clash again at the Emirates stadium. While the North London derby has changed in nature this year, with Tottenham’s renovations of White Hart Lane forcing them to move across the city to Wembley Stadium (which is located in East London), there is still no lost love between these two sides. Spurs will hope to continue their fantastic recent form after victories over Real Madrid and Crystal Palace, while Arsenal will hope to end their recent struggles after a defeat to Manchester City and an uninspired draw against Red Star Belgrade in the Europa League. The North London derby might be the most intriguing it has ever been. It has become more than Spurs against Arsenal. It’s Wenger against Pochettino. It’s England vs France. It’s new vs old. It’s the North London derby. Will there be a St Totteringham’s day in 2018? 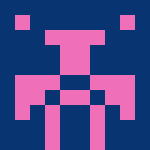 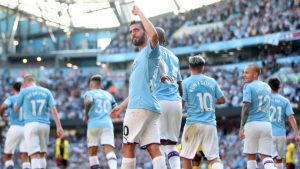 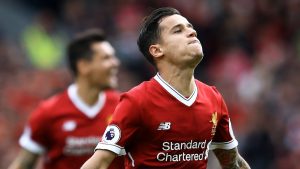 Why Liverpool should have sold Philippe Coutinho