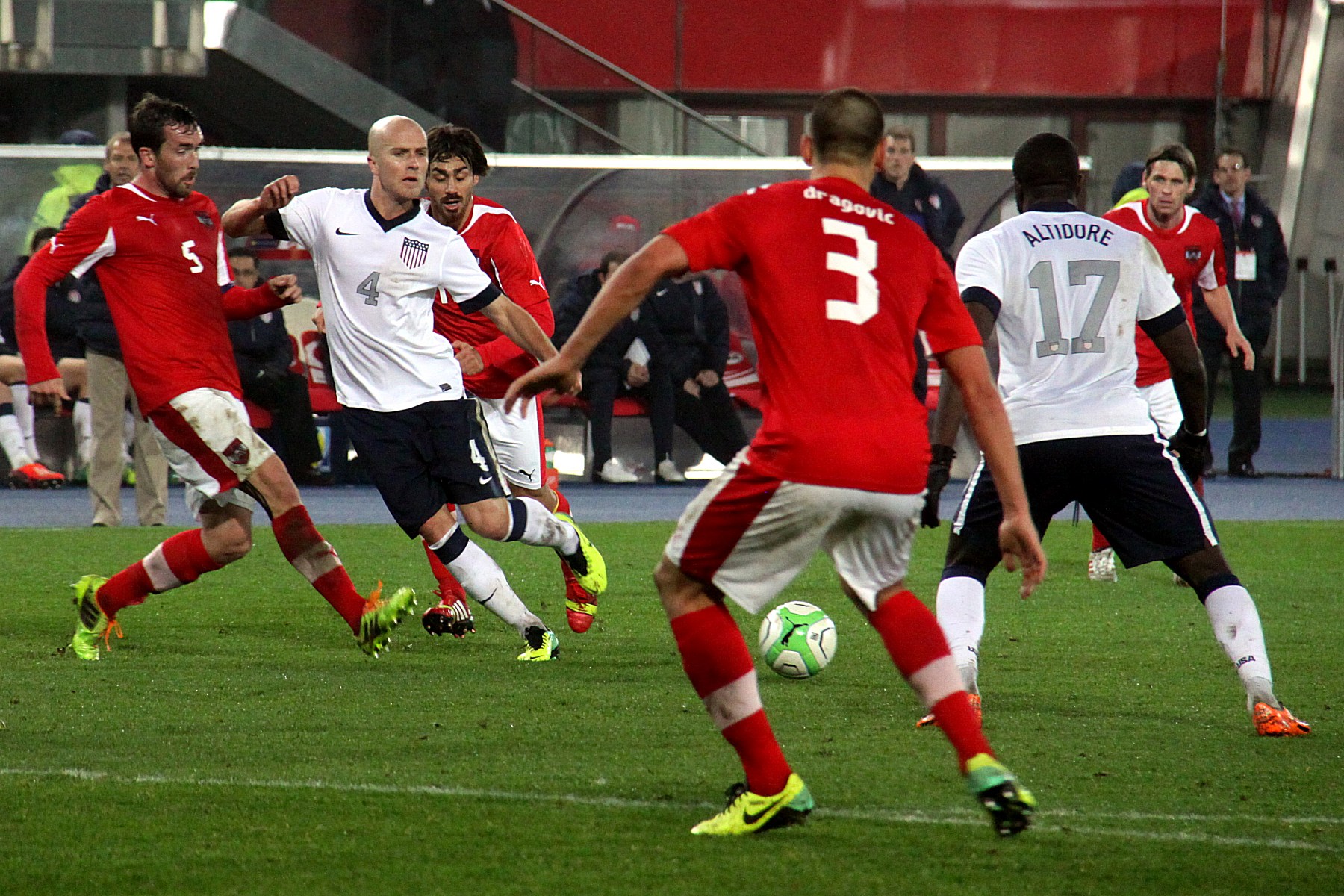 Last month, the United States men’s national team failed to qualify for the 2018 FIFA World Cup in Russia, losing to lowly Trinidad and Tobago in its last qualifying game and finishing two places out of guaranteed qualification. It will be the first time the U.S. doesn’t appear in the world’s biggest tournament since 1986, one year before current Captain America Michael Bradley was born.

To put it bluntly, missing the World Cup is an absolute catastrophe for American soccer, and it exposes some of the serious flaws in our player development system, organization structure, and domestic league format, all of which deserve their own article. However, as embarrassing as not going to Russia is for the U.S., it’s nothing compared to the scenes in Italy, a country for which participating in the World Cup is practically a birthright, or Chile, the two-time defending champions of South America. Other strong teams such as the Netherlands, Algeria, and Paraguay also missed out, marking a massive shift in the world soccer power dynamic.

With so many heavyweights missing the World Cup, the U.S. Soccer Federation’s marketing division, Soccer United Marketing, has reportedly looked into hosting a separate international tournament right before the World Cup begins—the NIT to the World Cup’s NCAA basketball tournament, if you will. This revelation has been met with levels of scorn and derision usually reserved for Columbus Crew owner/professional charlatan Anthony Precourt or MLS’s single-entity structure. Most commentators believe that the proposed tournament is a “money grab” at best and a “humiliating insult” at worst, but everyone seems to be overlooking the positive aspects of what could actually be a competitive and entertaining tournament.

Aside from the obvious dent to our national pride, one of the biggest issues with missing the World Cup is that some of our rising stars, such as 19-year-old phenom Christian Pulisic, won’t have the benefit of getting big-tournament experience at an early age. With the abject failure that was the Bruce Arena reign now behind us, this upcoming year is the perfect time to bring in new players like Schalke’s Weston McKinnie and Sheffield’s Cameron Carter-Vickers to assess the young talent we have to work with. This proposed international tournament would be the perfect way to cap off a yearlong process of evaluation and experimentation and would provide the future of American soccer with valuable experience that will be critical as we seek to return to the world’s biggest stage. While the NIT version of the World Cup may not be the real thing, it’s the closest these players are going to get to competitive international experience in the next couple of years.

Another important factor to consider is increased American support for soccer. Historically, the World Cup has been one of the main ways to attract Americans to the sport of soccer, as our intense national pride and a fierce love of competition take the country by storm for a month every four years. In 2018, however, American soccer will miss out on a whole host of potential new fans, as casual observers simply aren’t as interested in watching teams like Iran or Peru. There’s no way to completely make up for losing these potential fans, but having the U.S. at least play in some tournament is better than the alternative of erasing soccer from the national consciousness for the next four years. And if other invited countries bring their world-famous superstars, such as Wales’ Gareth Bale and Chile’s Alexis Sanchez, the tournament could be a resounding success. The matches would still be competitive and fun to watch. The U.S. and Ghana, who also failed to qualify for Russia, have met in three consecutive World Cups, and games between the two countries are always emotional for the players, coaches, and fans involved.

Logistically, the tournament might not make sense—FIFA might veto the idea completely, clubs might not be willing to release their players for a non-World Cup competition, or Soccer United Marketing might not be able to book venues on such short notice. However, I think it’s silly to discount the concept completely, especially when American soccer is at such a critical juncture. If the U.S. Soccer Federation can actually manage to set up and host a well-run and competitive tournament, there’s no doubt that this summer of soccer that we Americans took for granted can be at least somewhat salvaged.