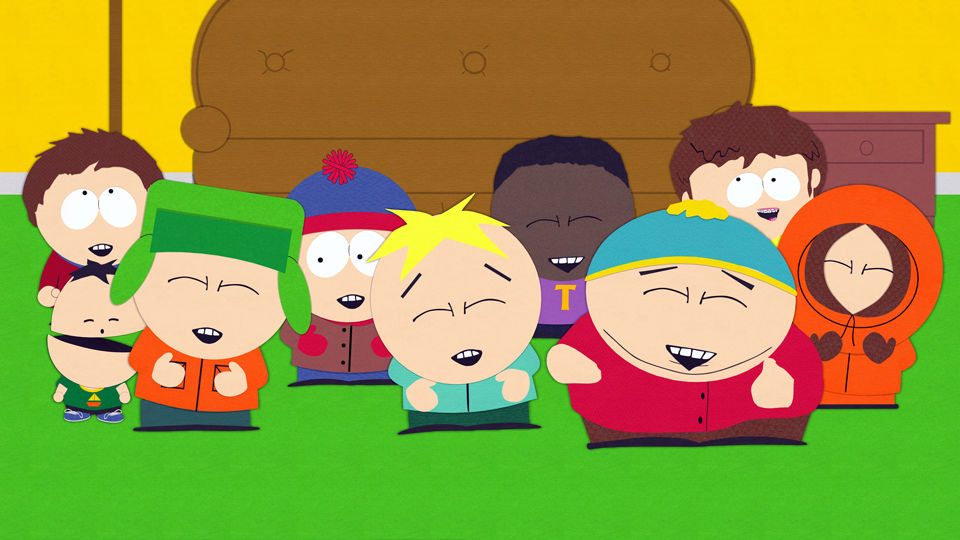 I have been trying to pinpoint the exact point in time I started watching Trey Parker and Matt Stone’s animated adult cartoon South Park. The show has become such a staple of my television consumption that it seems as if I have been watching it since the time Stone and Parker aired their very first animated short — which is impossible since I wasn’t even born yet.  As much as this show is ingrained in my experience of watching TV, it is with great pains that I must say this after viewing an unsatisfying season finale: South Park sucks.

By this I mean that season 21 quite figuratively sucked the life out of me. You’ll never actually get me to say the show sucks because I love it too much.  However, many of the jokes in this season fell flat, and the writing duo’s usually incisive and insightful criticisms of modern society were riddled with ambiguity, sometimes even producing problematic implications. At the beginning of this semester, I wrote a piece that was doubtful of this season’s success, but still hopeful of the return to form which we, the loyal fanbase, were promised. No such reprieve was delivered.

I despised the direction Stone and Parker chose to take the Hiedi storyline in. This fourth grade girl’s transformation into a carbon copy of her abusive boyfriend, Eric Cartman, embodied the main arc of the season. The plotline was inconsistent with previously established plot and character points and got old very fast — each episode was just a repeat of the same events from before to an ever worsening degree. It was never quite clear what point Parker and Stone were attempting to illustrate with this, but it was definitely nice to see her finally break up with him in the season finale. It paled in comparison to Stan and Wendy’s plotlines from previous seasons, but chances are slim that this nuisance will go away anytime soon.

Some people have criticized how this season chose to handle Trump in its satire, but I actually enjoyed it at times — the fact that they make it clear that he is still longtime character Mr. Garrison, and not merely a celebrity imitation, was a strong choice. One of my favorite moments of this season was when he paused his presidential duties to take a phone call from Butters. Seeing characters continue to interact with Garrison despite his shiny new job is too good of a comedic opportunity to pass up.  Criticism of Trump is all too common in today’s TV writing, comedic or otherwise, so it is nice to see that Parker and Stone found a way to distinguish their take on it from the crowd.

I have some moral issues with the multiple times the show has chosen to take on Netflix — rival streaming service Hulu is infamous for its team-up with South Park, so it seems somewhat of a conflict of interest, however true the criticisms may be. The writers, for whatever reason, felt the need to repeat the jab as a central plot point of two episodes. The show also attempted to coast on past successful jokes such as bringing back Terrance and Phillip and having Kyle “blame Canada” for their raunchy sense of humor, just as his mother before him did in South Park: Bigger, Longer, and Uncut (1999).

The only time this clicked was the episode “Holiday Special” in which the show utilized one of its frequently used story structures from past seasons, which I refer to as a “Randy episode” — basically just following Randy doing something stupid for the 22-minute runtime. This was by far the strongest and most “to form” episode of this uneven season. Jimmy and Timmy are among some of the other side characters who frequently get their own episodes, but theirs for this season, “Moss Piglets,” was nonsensical and, as a major disservice to the character, did not feature Jimmy nearly as much as the promos suggested.

The final two episodes follow the repercussions of Kyle’s Millennials Against Canada (an amalgamation of Moms Against Canada from Uncut) with the second to last episode ending on Garrison nuking Canada. The finale was a bit of a letdown in terms of addressing this and chose to instead parody Stranger Things and IT (2017). I appreciated the joke thrown in about 80s music in which the kids were dismayed to discover it is not as cool as current pop culture is so adamantly shoving down our throats. I guess the plan is to continue having season-long arcs and for the Kyle storyline to be resolved in season 22.

Though season 21 left a negative taste in my mouth, I will always harbor infinite love for this show. It has managed to not only make me laugh hysterically and grow to love the characters, but also to make me reassess aspects of our modern society in new, inventive ways. I guess it is time to face the fact that, like many great shows before it, the show may be showing indications of a decline in quality in its latter seasons. I write this with a heavy heart and the imminent feeling that the time will soon come for South Park to end. 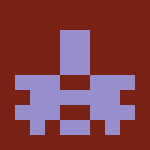 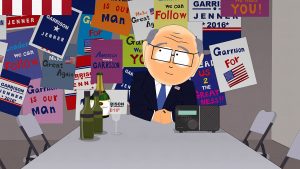