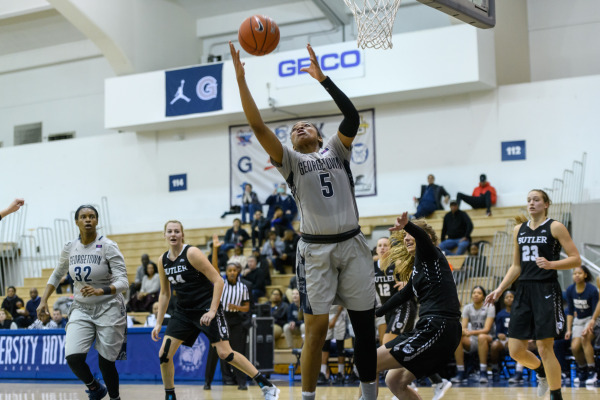 Early on, there were no indications that Georgetown would experience any difficulties scoring the ball against the Butler defense. The Hoyas jumped out to an early 16-6 lead with 4:39 remaining in the first quarter, but the Bulldogs would respond with a 12-2 run to close out the period, resulting in an 18-all score. Although the Hoyas would enter the halftime break trailing 35-30, they still managed a respectable 41.7 percent from the field, while the Bulldogs shot 51.6 percent.

In the second half, however, the game went from free-flowing to a free-throw shooting competition, as neither team managed much offense outside of points at the charity stripe. The Hoyas shot 15-18 from the free-throw line but managed a paltry 17.2 percent shooting from the field, while the Bulldogs went 12-14 from the stripe and shot 34.8 percent from the field. Georgetown took a 43-41 lead with 3:30 remaining in the third quarter courtesy of a three-point play by sophomore guard Morgan Smith. However, the Bulldogs would close the quarter on a 10-0 run, taking a 51-43 lead into the fourth quarter.

In the fourth quarter, the Hoyas would never cut the lead below six points. After a White three with 7:22 remaining made the Butler lead 52-46, the Hoyas went into a critical offensive funk, scoring again only with 3:55 left, by which point the Bulldogs had opened up an insurmountable 13-point lead.

The Hoyas return to the hardwood Wednesday evening at McDonough Arena against No. 21 Villanova (12-2, 2-2 Big East). Tip-off is slated for 7 p.m. and the match can be streamed on the Big East Digital Network. Follow @GUVoiceSports for updates and breaking news. 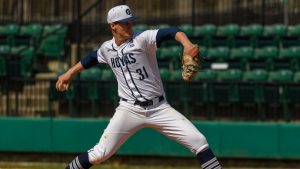 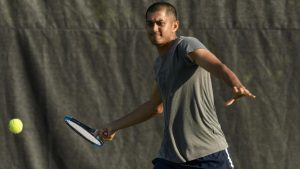